Southern Medicine for Southern People: Vietnamese Medicine in the Making 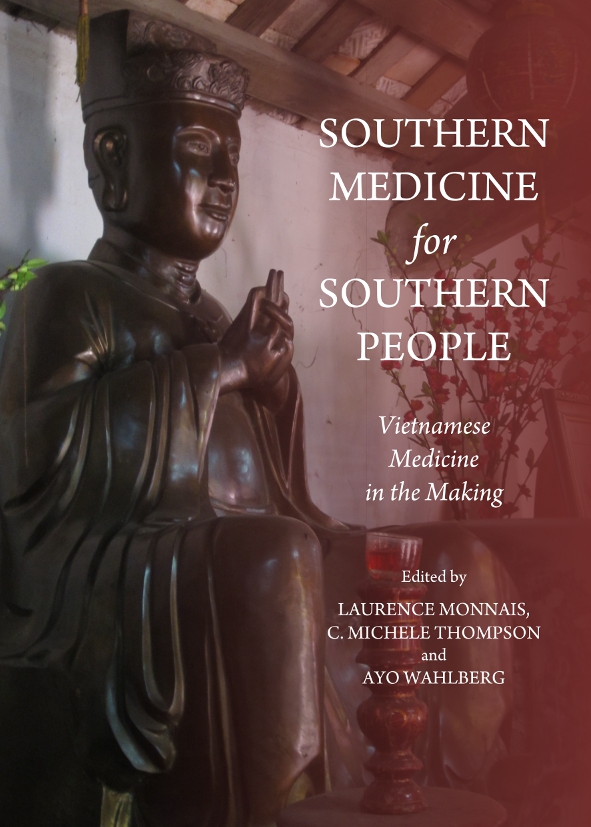 What is a national medicine? What does it mean for a medicine to be traditional and scientific at the same time? How could a specifically Vietnamese medicine emerge out of the medical practices and treatments that have flourished and waned during key socio-cultural encounters in Vietnam? This book answers these questions by examining the making of Vietnamese medicine from a historical and contemporary perspective. Ever since its fourteenth century emergence out of the traditions and practices of the much more globally celebrated Chinese medicine, Vietnamese medicine has been engaged in a constant effort to define, guard and more recently, revive itself. In this collection of empirically-rich chapters, international scholars specialising in history, sociology, anthropology and medicine show how this process has played out through very much ongoing North-South and West-East encounters. Vietnamese medicine is practiced, produced and consumed in contexts of medical pluralism and globalisation, not only within Vietnam, but increasingly also among the Vietnamese diaspora around the world. Its development and modernisation cannot be detached from Vietnam’s tumultuous and tragic quest for independence. The compass points that saturate every chapter in this volume suggest that the making of Vietnamese medicine has been as much related to post-colonial national identity formation as it has to national efforts to address the health problems of the Vietnamese people.

Laurence Monnais is Associate Professor in the Department of History and the Centre for East Asian Studies (CETASE) at Université de Montréal, Canada. She currently holds the Canada Research Chair in Health Care Pluralism. Her research interests include the history of health in colonial Vietnam and the history of alternative medicine.

C. Michele Thompson is Professor of Southeast Asian History at Southern Connecticut State University, USA. Her research interests include medicine and medical issues in Vietnam specifically, in East and Southeast Asia more generally, and the languages used for medical purposes in those areas.

Ayo Wahlberg is a Postdoctoral Research Fellow with the Asian Dynamics Initiative (ADI), Department of Anthropology, University of Copenhagen, Denmark. He is currently the recipient of a Sapere Aude Young Researcher Award from the Danish Council of Independent Research. His research interests include herbal medicine in Vietnam and the United Kingdom and reproductive technologies in China.

"This volume is admirably broad in scope, and it effectively illuminates the complex and sometimes contradictory impulses that have shaped the "making" of a Vietnamese medical identity over time. [...] Beyond its obvious value to scholars of Vietnam, it will also stimulate many useful cross-cultural conversations among scholars of East Asian medicine."