Home / Buy A Book / Social Sciences / Hybridity: Forms and Figures in Literature and the Visual Arts

Hybridity: Forms and Figures in Literature and the Visual Arts 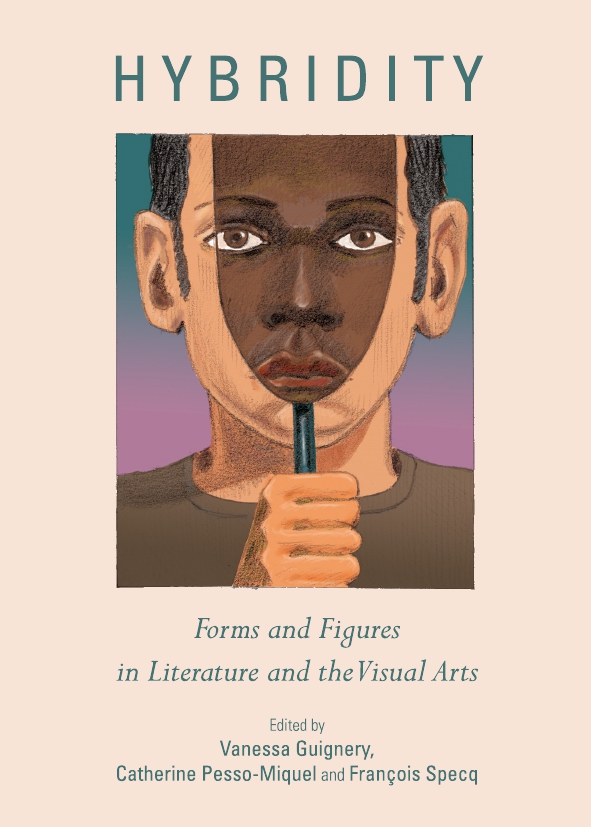 Over the last two decades, the unstable notion of hybridity has been the focus of a number of debates in cultural and literary studies, and has been discussed in connection with such notions as métissage, creolization, syncretism, diaspora, transculturation and in-betweeness. The aim of this volume is to form a critical assessment of the scope, significance and role of the notion in literature and the visual arts from the eighteenth century to the present day. The contributors propose to examine the development and various manifestations of the concept as a principle held in contempt by the partisans of racial purity, a process enthusiastically promoted by adepts of mixing and syncretism, but also a notion viewed with suspicion by those who decry its multifarious and triumphalist dimensions and its lack of political roots. The notion of hybridity is analysed in relation to the concepts of identity, nationhood, language and culture, drawing from the theories of Mikhail Bakhtin, Homi Bhabha, Robert Young, Paul Gilroy and Edouard Glissant, among others. Contributors examine forms of hybridity in the work of such canonical writers as Daniel Defoe, Robert Louis Stevenson, Thomas De Quincey and Victor Hugo, as well as in contemporary American and British fiction, Neo-Victorian and postcolonial literature.

Vanessa Guignery is Professor of English and Postcolonial Literature at the École Normale Supérieure de Lyon.

Catherine Pesso-Miquel is Professor of English Literature at the University of Lyon 2.

François Specq is Professor of American Literature and Culture at the École Normale Supérieure de Lyon.