Home / Buy A Book / Social Sciences / Autobiographical Poetry in England and Spain, 1950-1980: Narrating Oneself in Verse

Autobiographical Poetry in England and Spain, 1950-1980: Narrating Oneself in Verse 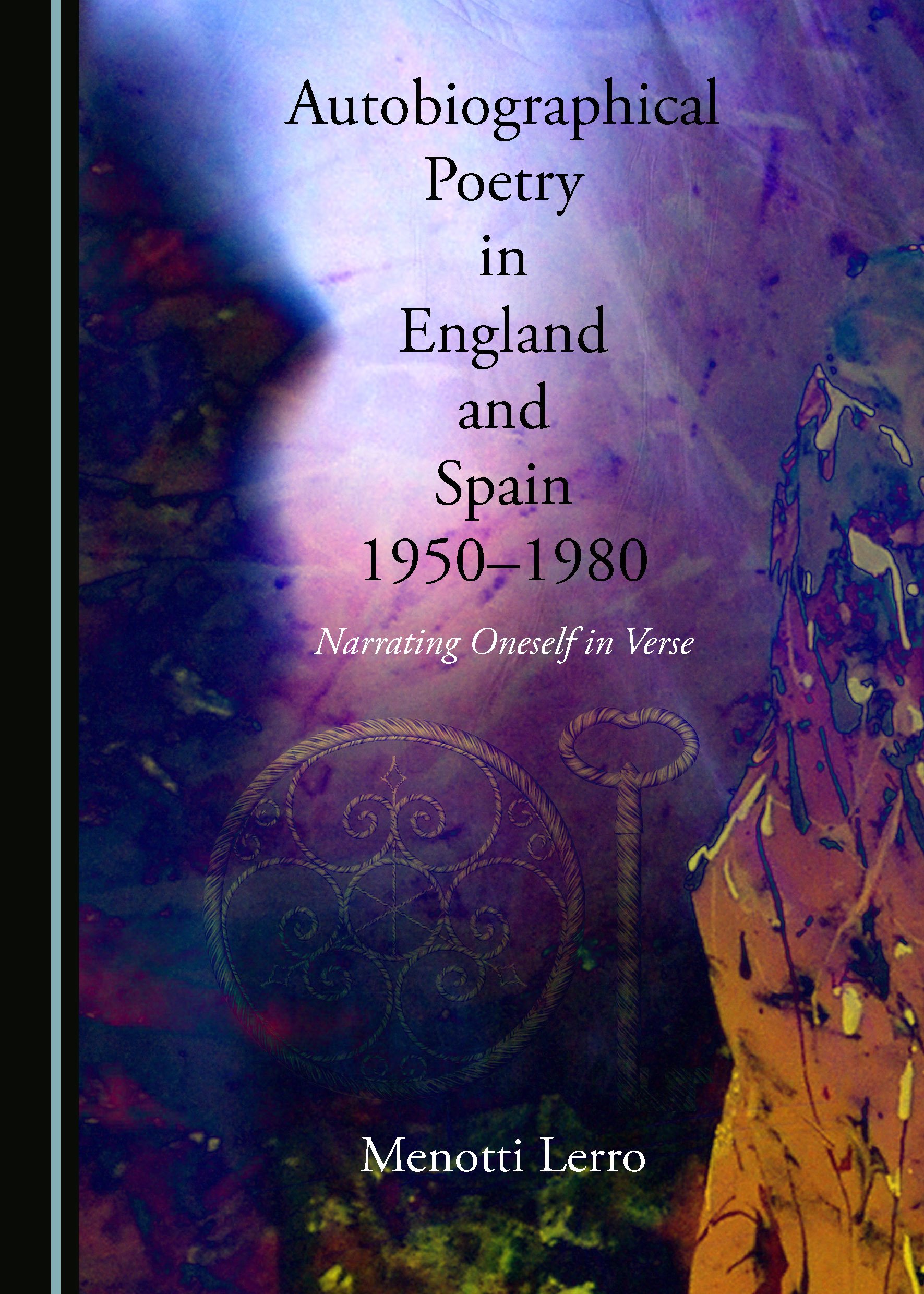 The volume traces the founding critical theories of the autobiographical genre, from the Enlightenment period to the most recent developments, which, since the Sixties and the essays of Roy Pascal and Jean Starobinski, have had a greater and greater influence. It offers – in contrast to the essential, and by now classic, definition of Philippe Lejeune – an increased effectiveness of the poem to express the narrative purposes of autobiography, recognizing poetic writing that has the extraordinary ability to say what “the mortal language does not say,” to quote Leopardi. The works of Seamus Heaney, Thom Gunn, Carlos Barral and Jaime Gil de Biedma are analyzed here, and show an unveiling of the self through memories, places and objects that often characterize them and that allow, to whomever recalls one’s own experience through writing, the recovery and restoration of essential meanings to the reconstruction not only of subjective identity, but also of one’s own community.

Menotti Lerro is a Lecturer in English Literature and English Culture and Civilization at the University of Linguistic Mediation (UNIMED) of Milan, Italy. He received a PhD from the University of Salerno, Italy, in 2012. He has published fifteen collections of poetry and other books of short stories, aphorisms, dramas and novels. In 2011 he was the subject of a critical book by Andrew Mangham entitled The Poetry of Menotti Lerro.

"In his book, the author distinguishes himself by the completeness of his research on the autobiographical genre and in having been able to oppose the classic definition given by Philippe Lejeune in 'The Autobiographical Pact', which effectively excluded poetry as a form of autobiography. In the text, among other things, is a clear definition of the substantial difference between 'autobiographical verse' and 'autobiographical prose', which is a milestone from which all other scholars of the genre will have to work from. In the book's appendix, finally, there are some substantial interviews with some very important contemporary poets and critics."

"[This] is a profound and comprehensive work on the autobiographical genre, which focuses on English and Spanish poetry. There are interviews in the appendix with some of the most important contemporary poets and critics (including Giorgio Bàrberi Squarotti, Roberto Carifi, Folco Portinari, Umberto Piersanti and Franco Loi), which further embellish the volume."