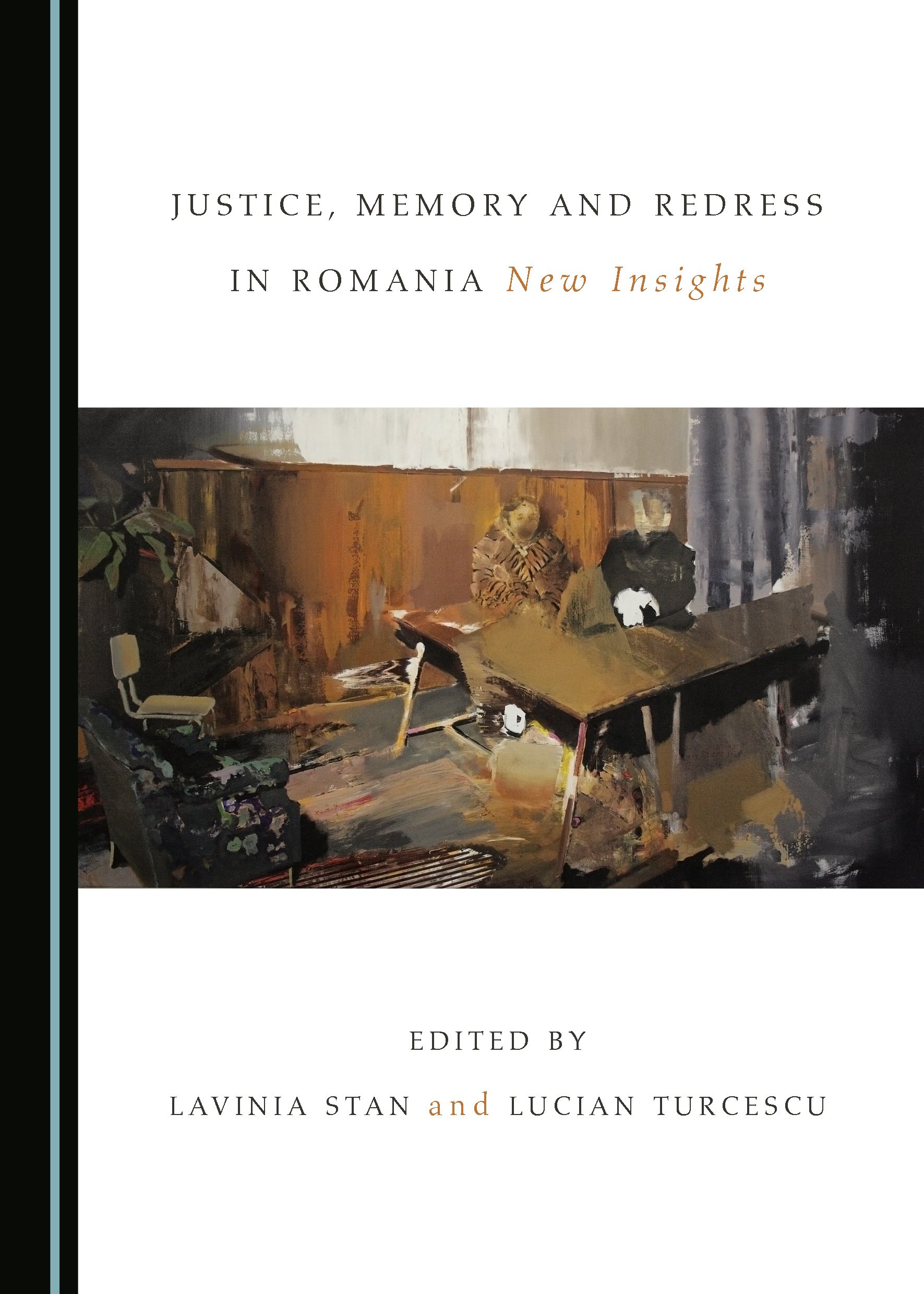 Are there any lessons Romania can teach transitional justice scholars and practitioners? This book argues that important insights emerge when analyzing a country with a moderate record of coming to terms with its communist past. Taking a broad definition of transitional justice as their starting point, contributors provide fresh assessments of the history commission, court trials, public identifications of former communist perpetrators, commemorations, and unofficial artistic projects that seek to address and redress the legacies of communist human rights violations. Theoretical and practical questions regarding the continuity of state agencies, the sequencing of initiatives, their advantages and limitations, the reasons why some reckoning programs are enacted and others are not, and these measures’ efficacy in promoting truth and justice are answered throughout the volume. Contributors include seasoned scholars from Romania, Canada, the United States, and the United Kingdom, and current and former leaders of key Romanian transitional justice institutions.

Lucian Turcescu is Professor and Graduate Program Director in the Department of Theological Studies at Concordia University, Canada. He is Past President of the Canadian Society of Patristic Studies (2004–2008) and an Associate Editor of the Journal of Ecumenical Studies and Theoforum (formerly Eglise et Theologie). He served as a member of the Board of Directors of the Canadian Corporation for Studies in Religion, and as the Corporation’s combined program director (1999–2002). In addition to the books he co-authored with Lavinia Stan, Turcescu co-edited The Reception and Interpretation of the Bible in Late Antiquity (2008), and authored Gregory of Nyssa and the Concept of Divine Persons (2005).

"One of the volume’s strengths lies precisely in its extensive analysis and critical reflection dedicated to the tortuous politics of memory, remembrance and oblivion, as well as to the construction and staging of public narratives which help shape the collective mnemonic landscapes. Furthermore, the fact that what are generally considered to be the “soft” aspects of transitional justice practices (such as the reshaping of the urban “memoryscapes” through memorialization initiatives, or the analysis of the various artistic or personal (counter)narratives) are given extensive scrutiny adds a welcomed critical bonus to the volume. [...] A multifaceted approach ensures both a comprehensive overview of the challenges and developments associated with the country’s complicated path towards reckoning and valuable theoretical insights which prove to be important for further research and reflection."

"Romania is an understudied example of the course of transitional justice in East Central Europe since the fall of Communism, and few scholars have devoted as much analysis to the country’s record in this domain as have Lavinia Stan and Lucian Turcescu. This present volume, in which the two author-editors assemble contributions from other notable experts in the field, constitutes an invaluable case-study by demonstrating that Romania’s hesitant approach to addressing the iniquities of the Communist past raises questions with which scholars of transitional justice continue to grapple. This collection will become a reference point for an understanding of contemporary Romanian politics and society and for an appreciation of them in a comparative East Central European context."

"Delving into Romania’s complex and sometimes confounding approach to its communist past, this volume illuminates an understudied case and its relevance to the study and practice of transitional justice worldwide. At once deep and expansive, it is an important contribution to the literature."