Home / Buy A Book / Social Sciences / Cinema and Intermediality: The Passion for the In-Between

Cinema and Intermediality: The Passion for the In-Between 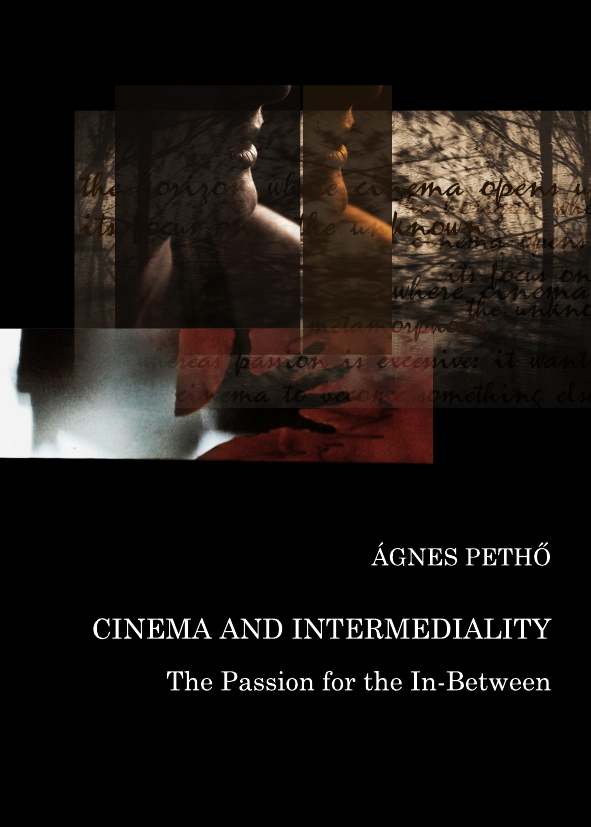 Within the last two decades “intermediality” has emerged as one of the most challenging concepts in media theory with no shortage of various taxonomies and definitions. What prompted the writing of the essays gathered in this volume, however, was not a desire for more classifications applied to the world of moving pictures, but a strong urge to investigate what the “inter-” implied by the idea of “intermediality” stands for, and what it actually entails in the cinema. The book offers in each of the individual chapters a cross-section view of specific instances in which cinema seems to consciously position itself “in-between” media and arts, employing techniques that tap into the multimedial complexity of cinema, and bring into play the tensions generated by media differences. The introductory theoretical writings deal with the historiography of approaching intermedial phenomena in cinema presenting at the same time some of the possible “gateways” that can open up the cinematic image towards the perceptual frames of other media and arts. The book also contains essays that examine more closely specific paradigms in the poetics of cinematic intermediality, like the allure of painting in Hitchcock’s films, the exquisite ways of framing and un-framing haptical imagery in Antonioni’s works, the narrative allegories of media differences, the word and image plays and ekphrastic techniques in Jean-Luc Godard’s “total” cinema, the flâneuristic intermedial gallery of moving images created by José Luis Guerín, or the types of intermedial metalepses in Agnès Varda’s “cinécriture.” From a theoretical vantage point these essays break with the tradition of thinking of intermediality in analogy with intertextuality and attempt a phenomenological (re)definition of intermedial relations. Moreover, some of the analyses target films that expose the coexistence of the hypermediated experience of intermediality and the illusion of reality, connecting the questions of intermediality both to the indexical nature of cinematic representation and to the specific ideological and cultural context of the films, thus offering insights into a few questions regarding the “politics” of intermediality as well.

Ágnes Pethő is Associate Professor at the Sapientia Hungarian University of Transylvania in Cluj-Napoca, Romania, where she is currently head of the Department of Film, Photography, and Media. She has published a volume in Hungarian on cinematic self-reflexivity and edited several books on intermediality both in her native Hungarian and in English. She is also the executive editor of the English language journal of the Sapientia University, Acta Universitatis Sapientiae: Film and Media Studies.