Home / Buy A Book / Health Sciences / The Faith Sector and HIV/AIDS in Botswana: Responses and Challenges

The Faith Sector and HIV/AIDS in Botswana: Responses and Challenges 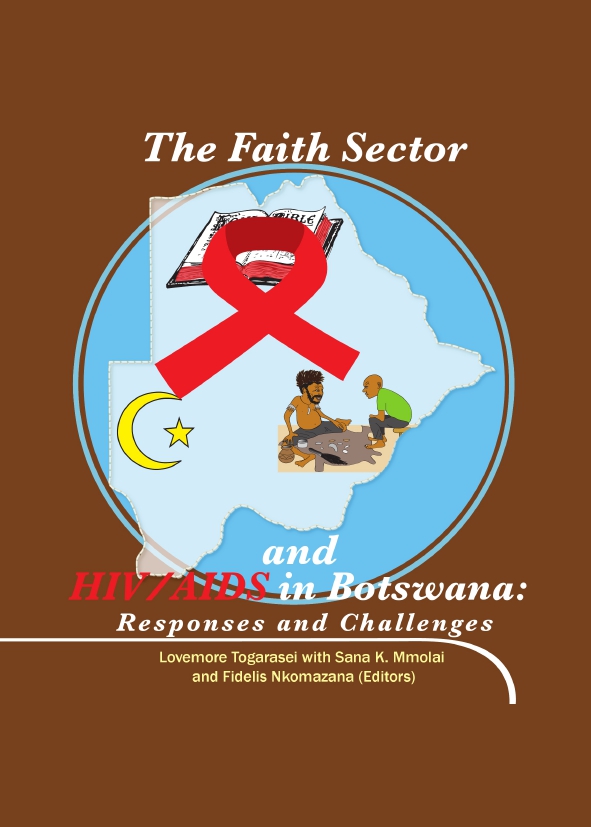 This book is a collection of chapters by seasoned scholars of religion covering the role played by various religions at home in Botswana in the struggle against HIV and AIDS. The book is a direct result of field research projects conducted by the authors on the role of religion in a country that once ranked as the worst affected by HIV and AIDS in the world. It comprises of twelve chapters that are divided into four parts. The first part, comprising of three chapters, provides a background of the faith sector in Botswana. Part II of the book focuses on the Christian religion and comprises of four chapters. Part III comprises of three chapters discussing other religious groups apart from Christianity. Part IV addresses the role of culture and religion in HIV and AIDS response in Botswana.

With several attempts to mainstream HIV and AIDS in education both in schools and in tertiary institutions, the book serves both the academic and research community at national and international levels. It does not serve only those studying religion, but all who address issues of HIV and AIDS from whatever field of study.

Lovemore Togarasei is Associate Professor in Biblical Studies in the Department of Theology and Religious Studies at the University of Botswana.

Sana K. Mmolai is Lecturer in the Department of Languages and Social Sciences Education at the University of Botswana.

Fidelis Nkomazana is Senior Lecturer in Church History in the Department of Theology and Religious Studies at the University of Botswana.