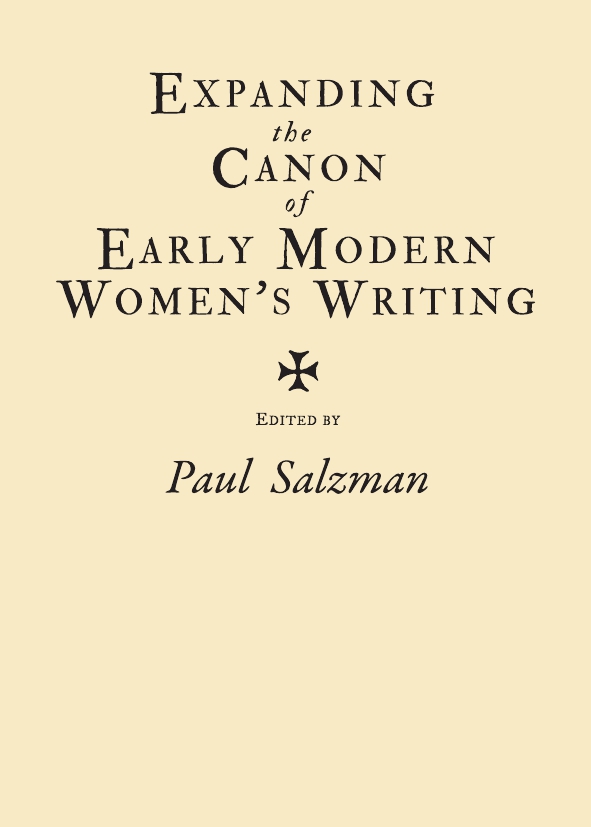 This exciting collection of original essays on early modern women’s writing offers a range of approaches to a growing field. As a whole, the volume introduces readers to a number of writers, such as Mirabai and Liu Rushi, who are virtually invisible in Anglophone scholarship, and to writers who remain little known, such as Elizabeth Melville, Elizabeth Hatton, and Jane Sharpe. The volume also represents critical strategies designed to open up the emergent canon of early modern women’s writing to new approaches, especially those that have consolidated the integration of literary and intellectual history, with an emphasis on religion, legal issues, and questions of genre. The authors expand the methodological possibilities available to approach early modern women who wrote in a diverse number of genres, from letters to poetry, autobiography and prose fiction. The sixteen essays are a major contribution to an area that has attracted the interest of a number of fields, including literary studies, history, cultural studies, and women’s studies.