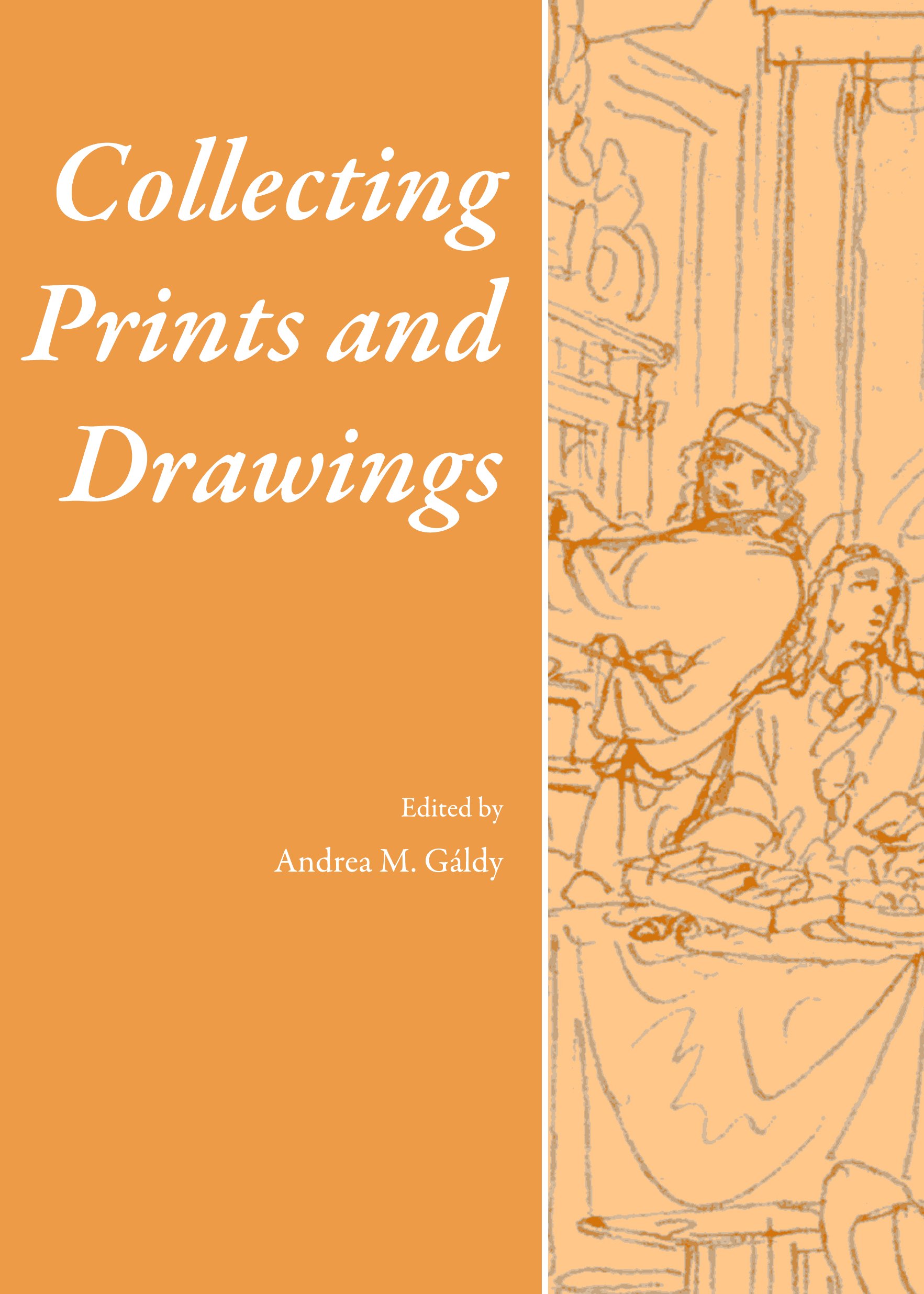 Cabinets of prints and drawings are found in the earliest art collections of Early Modern Europe. From the sixteenth century onwards, some of them acquired such fame that the necessity for an ordered and scientific display meant that a dedicated keeper was occasionally employed to ensure that fellow enthusiasts, as well as visiting diplomats, courtiers and artists, might have access to the print room. Often collected and displayed together with drawings, the prints formed a substantial part of princely collections which sometimes achieved astounding longevity as a specialised group of collectibles, such as the Florentine Gabinetto Disegni e Stampe at the Uffizi (GDSU).

Prints and drawings, both bought and commissioned, were collected by princes and by private amateurs. Like the rest of their collections, the prints and drawings were usually preserved and displayed as part of, or near, the owner’s library in close proximity to scientific instruments, cut gems or small sculptural works of art. Both prints and drawings not only documented an encyclopaedic approach to the knowledge available at the time, but also depicted parts of the collections in the form of a paper museum. Prints and drawings also served as a guide to the collections. They spread their fame, and the renown of their owners, across Europe and into new worlds of collecting, both East and West.