Bilingualism and Minority Languages in Europe: Current Trends and Developments 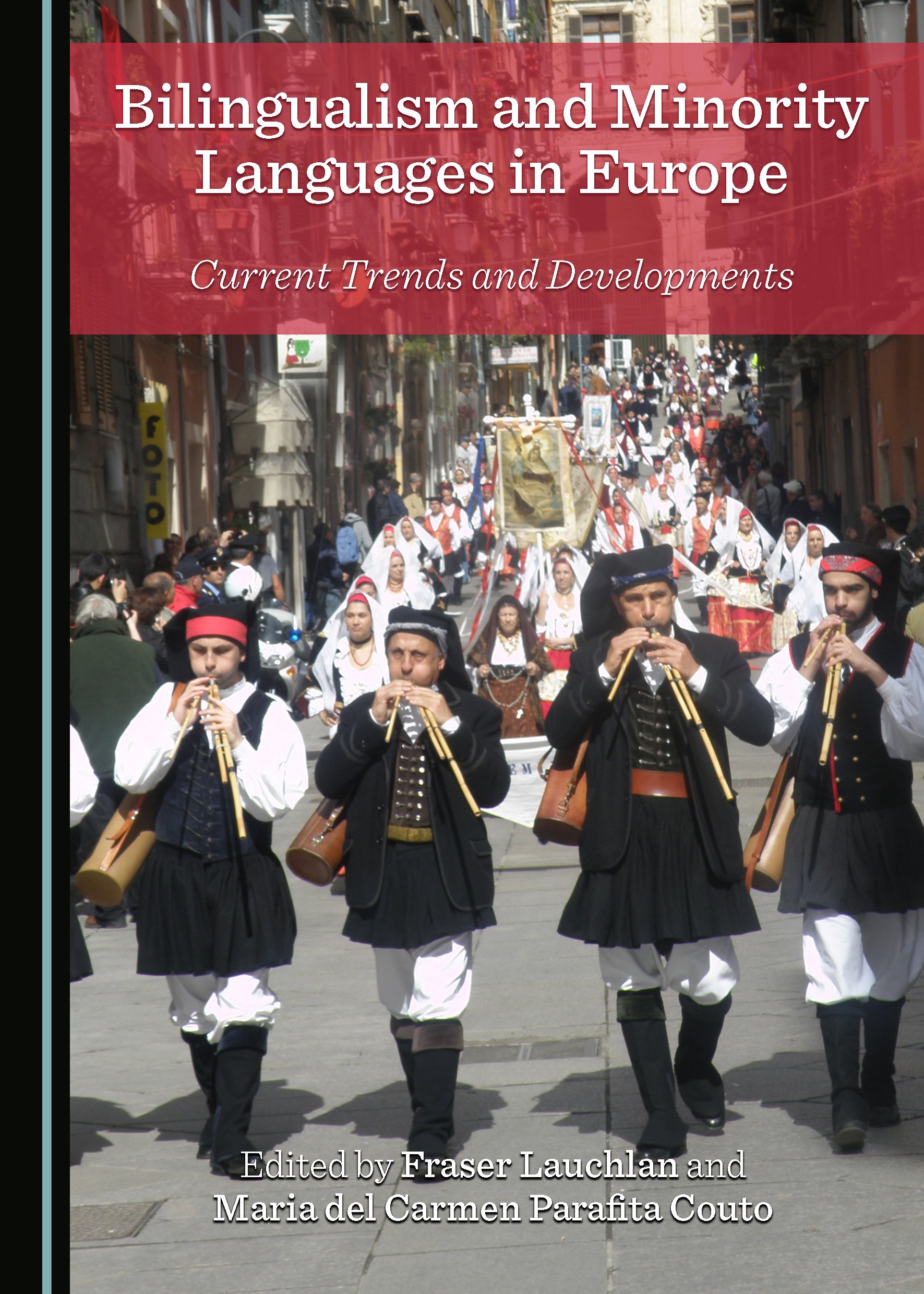 This collection considers such issues as the cognitive, linguistic and emotional benefits of speaking two languages, the perceptions, attitudes and issues relating to identity in minority language areas, and the number of grammatical aspects amongst those who speak these minority languages. The premise of the book is based on the fact that these minority languages have, in the past, been in danger of becoming obsolete, mainly because of negative attitudes regarding the benefits of speaking languages that are considered irrelevant internationally. However, in recent times, the benefits of speaking two languages, including where one is a minority language, have been recognised in ways that were not previously understood. Perhaps because of this, alongside the introduction of legislation in some areas in Europe that has been designed to support the preservation of some of these languages, there has been a re-emergence of many minority languages throughout the continent. Questions remain whether this has led to the languages becoming more widely spoken and whether there are specific benefits that can be gained from speaking them. Exploring these questions has led to an increasing amount of research being undertaken on various aspects of bilingualism in minority language areas in Europe. The book contributes to this debate and underlines the relevance and significance of bilingualism in the specific context where European minority languages are still spoken.

Maria del Carmen Parafita Couto, currently teaching at Leiden University, Netherlands, received her PhD in Linguistics at the University of Kansas in 2005. After three years as Assistant Professor at Kenyon College, United States, teaching Spanish and linguistics, she joined the Economic and Social Research Council’s Centre for Research on Bilingualism, Wales, as a project researcher. In 2012 she moved to the School of Humanities at the University of Strathclyde, Scotland, as a faculty member. Her interests mainly involve the study of the impact of bilingualism and language contact on language structure, mostly the syntax of code-switching.