Failed and Failing States: The Challenges to African Reconstruction 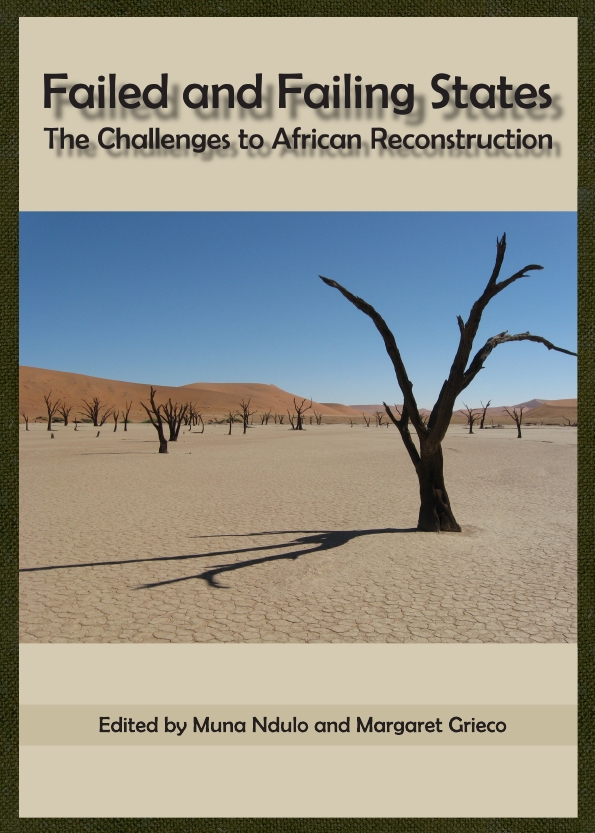 State collapse is one of the major threats to peace, stability, and economic development in sub-Saharan Africa today. In a collapsed state the regime finally wears out its ability to satisfy the demands of the various groups in society; it fails to govern or to keep the state together. The collapse is marked by the loss of control over political and economic space. A collapsed state can no longer perform its basic security and development functions and has no effective control over its territory and borders.

Efforts to avoid drawing other nations into a wider conflict created by the collapse of a state—and creating favorable conditions for reconciliation and reconstruction of a failed state after it has collapsed—present major challenges. In April, 2008 the Cornell Institute for African Development called a symposium on ‘Failed and Failing States in Africa: Lessons from Darfur and Beyond’ to address these critical issues. Key contributions to the symposium are brought together in this volume. Taken together these essays represent a significant discussion on the challenges presented by the presence of failing states within Africa.

Muna Ndulo (LLB University of Zambia; LLM Harvard University; D.Phil. Oxford) is Professor of Law and Director of the Institute for African Development at Cornell University. He is also Honorary Professor of Law at the University of Cape Town, South Africa and a former Professor of Law and Dean of the Law School at the University of Zambia. He has extensive international and UN experience, having served as Legal Officer in the International Law Branch of the United Nations Commission on International Trade Law; and as Legal and Political Advisor to the UN Observer Mission in South Africa, the UN Assistance Mission in East Timor, the UN Mission to Kosovo, and the UN Mission to Afghanistan. He has published extensively and his major interests include governance, economic development, and human rights.

Margaret Grieco is Professor of Transport and Society at the Transport Research Institute, Edinburgh Napier University and Academic Associate at the Institute for African Development, Cornell University. She was previously Professor of Sociology at the University of Ghana, Legon and a staff member of the African Region of the World Bank. She has worked with and consulted for a large range of international agencies and government departments. She has published extensively and has a particular interest in participative planning in the African context.