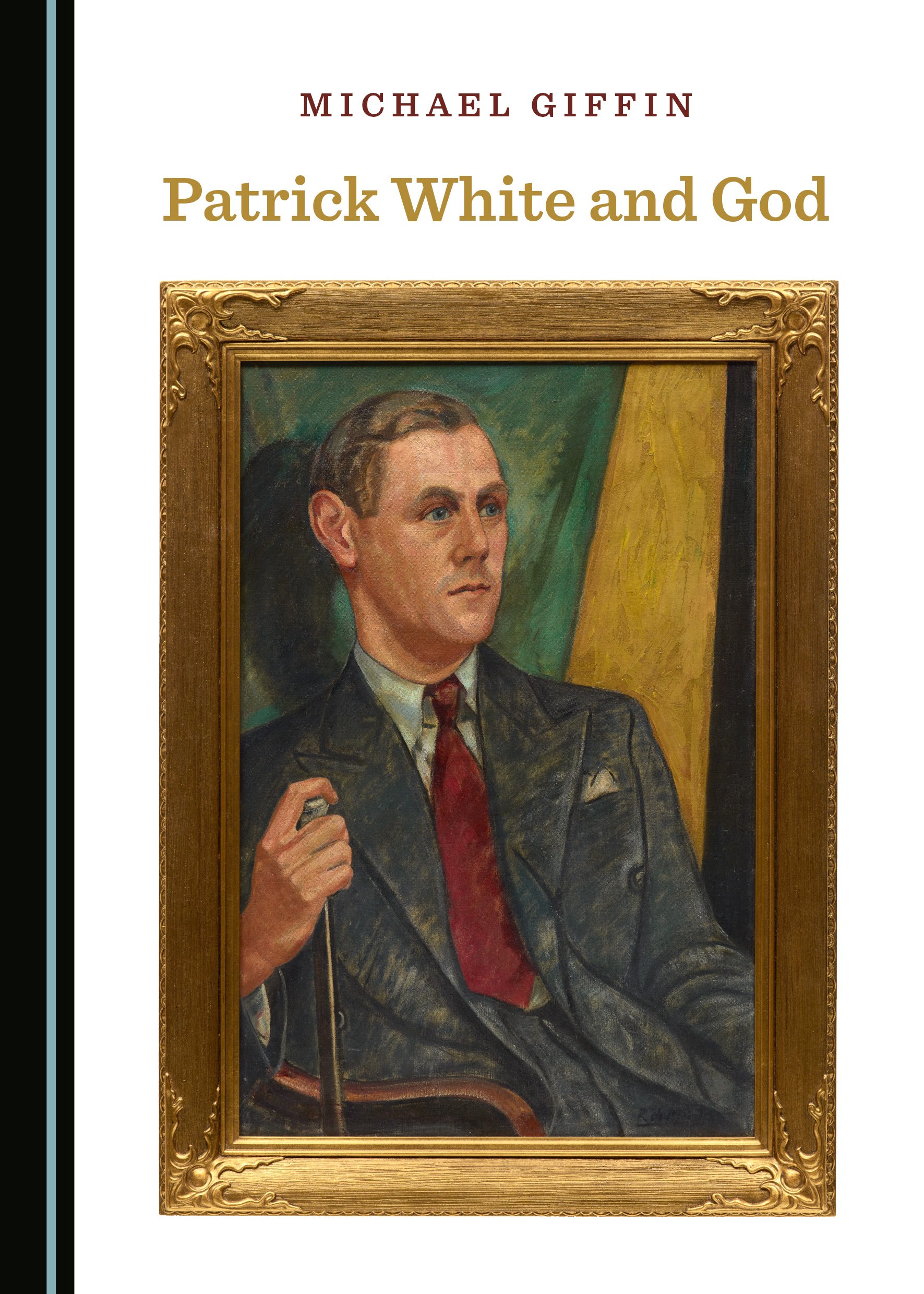 The novels of Australia’s Nobel Laureate Patrick White (1912–1990) are a persistent commentary on Nietzsche’s proclamation of God’s death. As White knew the proclamation was not about God’s existence, but about classical views of God, it presented him with the impossible task of using language to describe what language cannot describe. This has always been one of the more misunderstood aspects of his literary vision. Because the announcement is often interpreted in antithetical ways, atheistic, theistic, secular, religious, humanistic and fatalistic, critics should gain a better understanding of what White was trying to achieve by comparing him with his post-war contemporaries from England, Scotland, and Canada: Iris Murdoch, William Golding, Muriel Spark and Robertson Davies. After, and because of, the war, these authors all commented on the consequences of God’s death. Along with White, they worked with a shared pattern of tropes to explore the light and dark aspects of western consciousness and the civilization it has produced. Where did the pattern come from? Was it metaphysical or metapsychological? These questions are complex as the pattern came from many sources, simultaneously and synergistically, but this book tackles these questions by describing that pattern.