Home / Buy A Book / Social Sciences / Jews in an Illusion of Paradise: Dust and Ashes Volume One—Comedians and Catastrophes

Jews in an Illusion of Paradise: Dust and Ashes Volume One—Comedians and Catastrophes 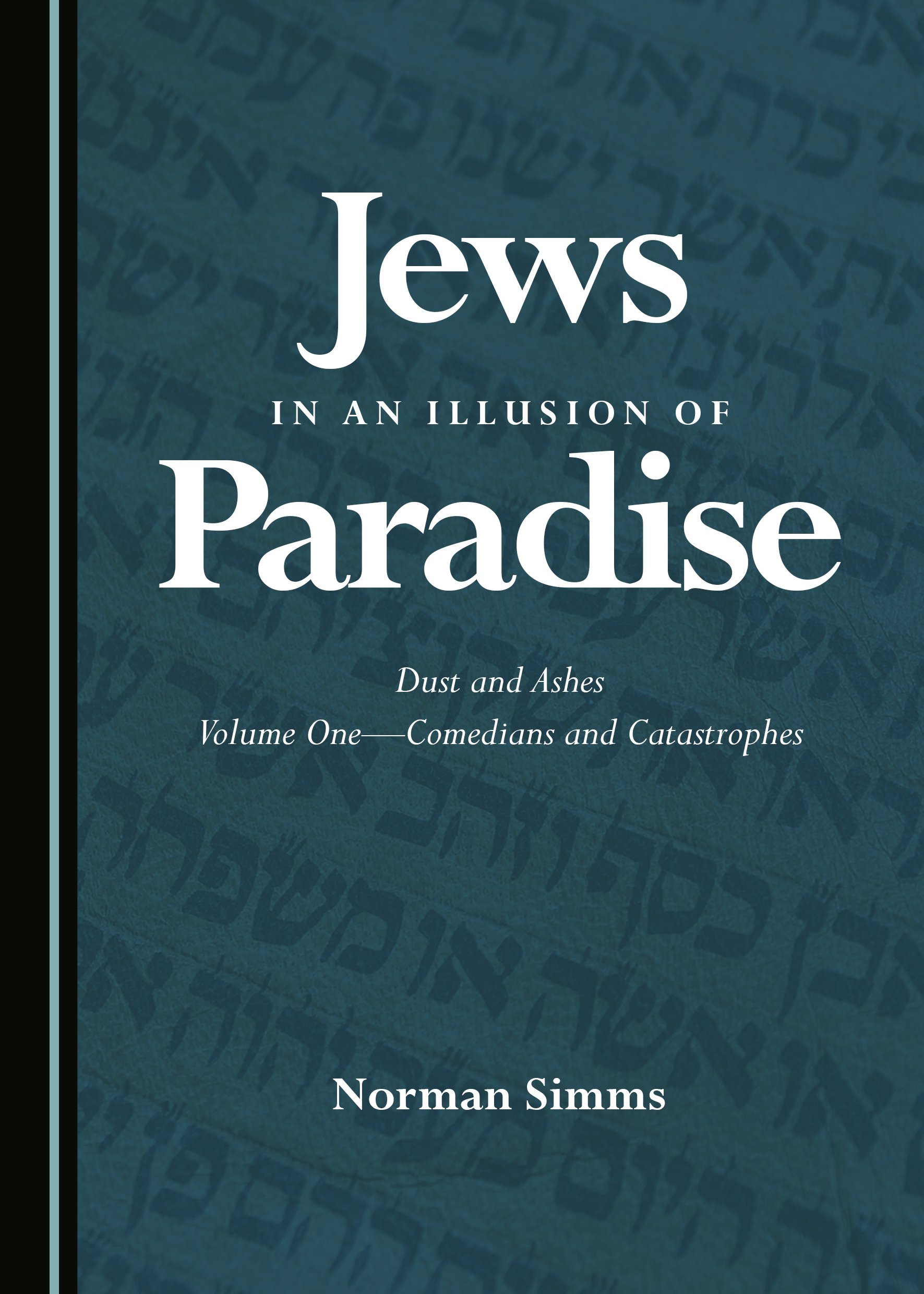 The focus of this volume is on essential themes, images and generic patterns, beginning with a Talmudic legend about four scholars. They, by means of daring mystical interpretations of Scripture, entered a Paradise, representing different means of imaginative reading, perception, memory and application of the law. One of them died, one went mad, another became a heretic and the other came back as a traditional exegete and teacher.

Based on that legend, this book examines a small group of late 19th and early 20th century European Jewish intellectuals and artists in the light of their dreams, writings, and moments of crisis. These men and women, comedians in both the sense of stage actors and clowns or witty performers, believed they had entered a new secular and tolerant society, but discovered that there was no escape from their Jewish heritage and way of seeing the world. This monograph looks into the imperfect mirror of cultural experience, discovers a hazy world of illusions, dreams and nightmares on the other side of the looking glass, and sometimes constructs a midrashic conceit of the comical and grotesque screen between them.

Norman Simms, during his academic career, has taught in New Zealand for more than forty years, as well as in Canada, France and Israel. He was one of the founding editors of the journal Mentalities/Mentalités. His latest books include a series of three studies on Alfred and Lucie Dreyfus.

"When I read Norman Simms' newest book Jews in an Illusion of Paradise, I sensed how thoroughly he had captured the notion and slippery functioning of delusional anti-Semitic thinking through excavating the unconscious' seemingly marginalia, which is not marginal nor trivial at all. [...] For those of us who have been not only studying the phenomena for a long time but have experienced anti-Semitism first hand, will also find Jews in an Illusion of Paradise an insightful enhancing experience which functions as an antidote in part for the pain and suffering already known that no Jew is immune from anti-Semitism. Should he or she think so, Simms shows how this is not only merely wishful thinking but thinking that may be deadly in the long run."

"Simms’ work clarifies our comprehension about attacks on objective standards of truth, history and evidence. He draws our attention to the perverted parallels between ancient and contemporary bigotry, whether they are ancient blood libels or the equivalent reincarnation – false equivalencies used at the United Nations, or biased media and political defamation of the Jewish State in lieu of Shylock or Dreyfus. [...] An Illusion of Paradise is a subtle and deep analysis of how artists, with a collective group fantasy, would experience betrayal and annihilation. Simms brings a realistic view that anti-Semitism is always lurking in the shadows."