Home / Buy A Book / Social Sciences / Displacing the Anxieties of Our World: Spaces of the Imagination

Displacing the Anxieties of Our World: Spaces of the Imagination 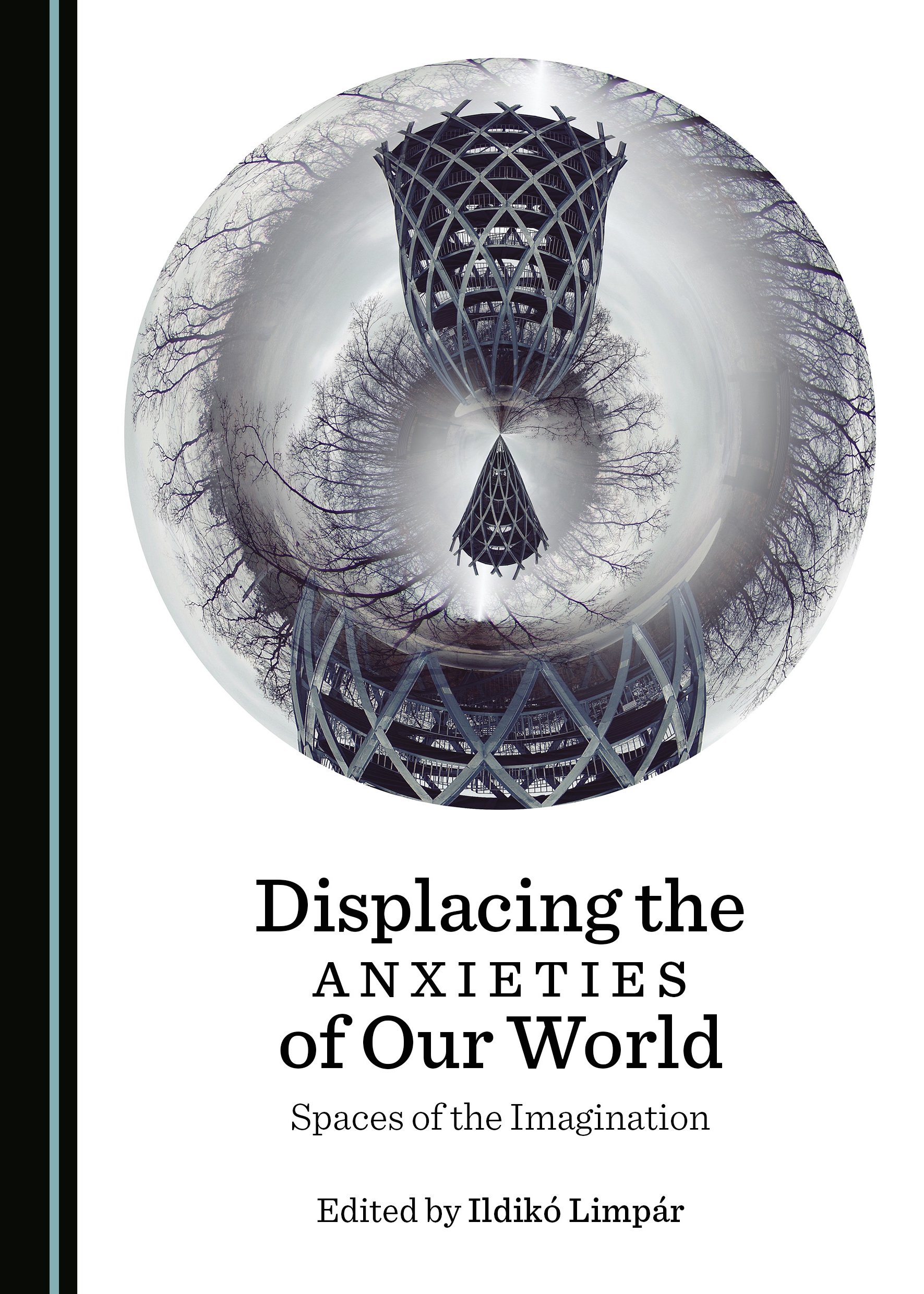 Monster studies, dystopian literature and film studies have become central to research on the now-proliferating works that give voice to culture-specific anxieties. This new development in scholarship reinforces the notion that the genres of fantasy and science fiction call for interpretations that see their spaces of imagination as reflections of reality, not as spaces invented merely to escape the real world. In this vein, Displacing the Anxieties of Our World discusses fictive spaces of literature, film, and video gaming. The eleven essays that follow the Introduction are grouped into four parts: I. “Imagined Journeys through History, Gaming and Travel”; II. “Political Anxieties and Fear of Dominance”; III. “The Space of Fantastic Science and Scholarship”; and IV. “Spaces Natural and Spaces Artificial”. The studies produce a dialogue among disciplinary fields that bridges the imagined space between sixteenth-century utopia and twenty-first century dystopia with analyses penetrating fictitious spaces beyond utopian and dystopian spheres. This volume argues, consequently, that the space of imagination that conjures up versions of the world's frustrations also offers a virtual battleground – and the possibility of triumph coming from a valuable gain of cognizance, once we perceive the correspondence between spaces of the fantastic and those of the mundane.

Ildikó Limpár is Senior Lecturer of English at Pázmány Péter Catholic University, Hungary, and holds a PhD in English Language and Literature and an MA in Egyptology. She has widely published on the subversion of myths in the works of contemporary authors, such as Tony Kushner, Marilynne Robinson, Linda Hogan, Diana Abu-Jaber, and Amy Tan, extending her research to speculative fiction writers, including Robert Holdstock, Neil Gaiman, and Suzanne Collins. Her most recent publications relate to monster studies, interpreting the manifestations of the monstrous in The Hunger Games trilogy and in the Dracula TV-series (2013).