Home / Buy A Book / Social Sciences / Investigating Format: The Transferral and Translation of Televised Productions in Italy and England

Investigating Format: The Transferral and Translation of Televised Productions in Italy and England 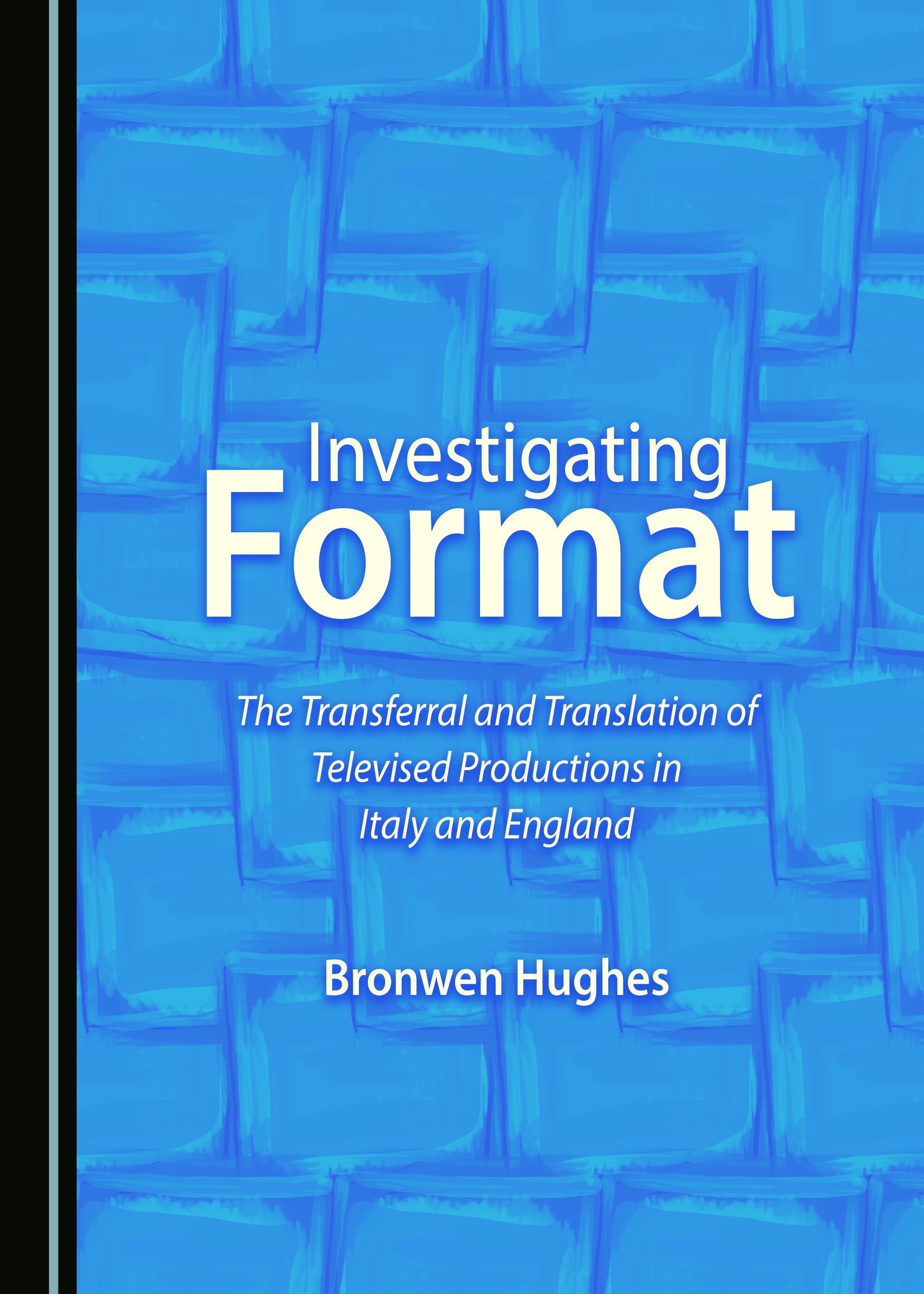 This volume focuses on the transferral of a televised format from the country in which it was originally produced into a wholly different cultural and linguistic ambit. It specifically examines the British police procedural The Bill which became La Squadra when the format was licensed to be aired on Italian screens. Focusing on one specific institutional field, that of the formal police interview, the book explores the characteristic features and constituent parts of such institutional speech events: namely, the differential distribution of knowledge and rights to knowledge; the asymmetrical and adversarial strategies employed by the dyadic pair made up of interviewer and interviewee; the sequential and interactional features of answers; the legislative framework which governs investigative interviewing in the two countries in which the format was aired; and the place of the interview room scenes in the overall narrative structure of the televised episodes.

What emerges from the study is not only an interesting comparison between two languages, cultures and institutions; findings also point to a different perception of reality and authenticity in the two formats being investigated.

As such, the book will be of interest to students and scholars of linguistics and media studies. The cross-linguistic and cross-cultural analyses presented here serve to illustrate that the global phenomenon of international format transferral is becoming increasingly local, rooted in the culture, language and worldview of the country of arrival.

Bronwen Hughes lives and works in Naples, Italy. After many years of working as a mother tongue language teacher at the University of Naples L’Orientale, she is now a temporary Research Fellow at the Suor Orsola Benincasa University, where she teaches Text Linguistics and English for Professional Purposes at both undergraduate and postgraduate level. She holds a doctorate in Linguistics and Modern and Comparative Literature, and her research interests lie in the fields of forensic linguistics, cross-cultural media studies, translation as a tool for second language acquisition, and gender studies, areas in which she has published several essays and research articles.