Home / Buy A Book / Social Sciences / Spirituality and Desire in Leonard Cohen’s Songs and Poems: Visions from the Tower of Song

Spirituality and Desire in Leonard Cohen’s Songs and Poems: Visions from the Tower of Song 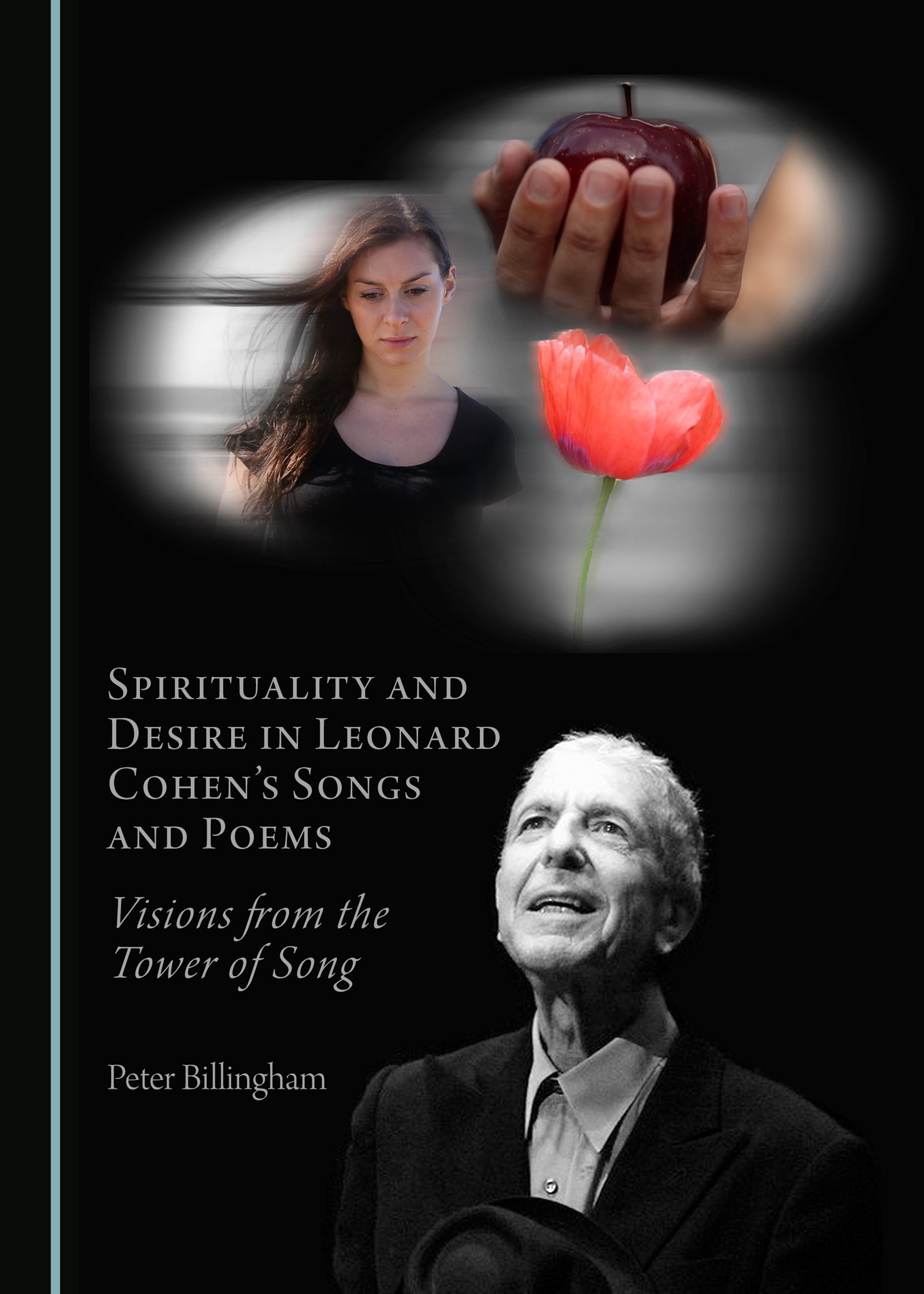 This volume represents the first ever collection of essays on Leonard Cohen to be published in the UK and one of the very first to be produced internationally. The essays range from unique insights offered by Cohen’s award-winning, authorised biographer Sylvie Simmons through to discussions of major themes in Cohen’s output, such as spirituality and desire, and include creative reflections from a filmmaker and poets upon their own creative response to his practice. Emerging from a one day symposium organised by Professor Peter Billingham at the University of Winchester, UK, to celebrate Cohen’s 80th birthday, this Festschrift collection represents a uniquely stimulating, insightful and provocative discussion of the songs and poems of Leonard Cohen, combining academic rigour with serious engagement with this remarkable poet and singer-songwriter. In the wake of the tragic news of Cohen’s passing in late 2016, with a legacy of iconic favourites such as “Suzanne” and “Bird on the Wire” through to more recent worldwide successes such as “Hallelujah” and “Anthem”, this book is a must-read for cultural studies scholars and Cohen aficionados alike.

Peter Billingham is Professor of Modern Drama at the University of Winchester, UK, and has extensive experience as a teacher, researcher, author and playwright. His most recent monograph was Edward Bond – a Critical Study (2013) and his book At the Sharp End (2007) was nominated for the Theatre Book Prize. He is an award-winning playwright whose play “The Likeness” was a British Theatre Challenge winner and was produced in London in 2016.