The Root Causes of Terrorism: A Religious Studies Perspective 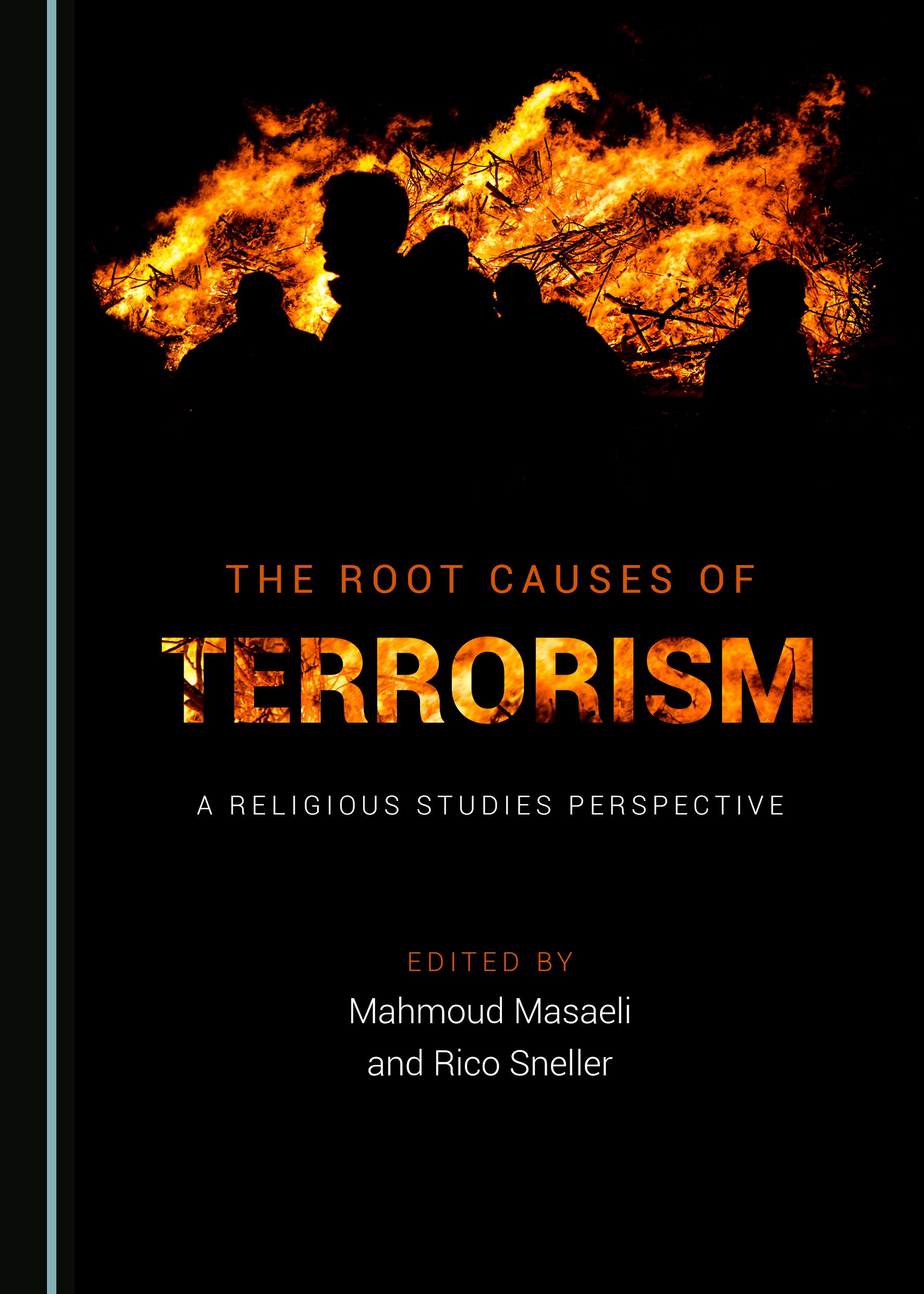 Fifteen years after the tragic events of 9/11, bombs are still exploding and innocent people are being killed by terrorist groups in both western and Islamic societies. Most of these sinisterly threatening events are motivated by religious claims, or are taking place in religiously affected places. Is religion the main cause of terrorism, or does terrorism still arise because of leaders who brainwash and coach future terrorists so that they kill under the banner of religion? The religious imagination seems to hold here an influential power in the creation of ‘delusion’ to orient the ‘bigot’ believers toward fulfilling their religious duty against those who are religious in a different way or are not religious at all. Religion, in this sense, is tightly allied with political aspirations.

In spite of the religious justification of the act of killing, ‘enlightened’ religious leaders and religious-minded people believe and argue that religion is a source of love and affection. Therefore, the sacred texts of religious tradition must be read from a ‘humanist’ perspective because the ultimate message of religion is about the appreciation of the principle of humanity. This is a growing attitude among many religious people today who believe that God is merciful and compassionate, and never orders resentment, violence, and killing of innocent people. In addition, no true religious tradition appreciates self-serving interpretations promoting violence against others. If religion disregards love, affection, and compassion as its essence, it drops into the dire vortex of ideological dogma, as it is in the case for the Taliban, ISIS, Boko Haram, and Al-Shabab. Therefore, any interpretation that admits violence and killing would be a mere provincial reading of the religious texts agitated by purposeful intentions aimed at political goals.

This book investigates and addresses the root causes of terrorism from a religious studies perspective. The themes analysed and discussed here mainly include a range of religious and philosophical issues such as religious violence in scriptural monotheism, radical interpretations of religious texts, militancy and sacrifice, apocalypticism and terrorism, and religious terrorism today.

The book brings together new approaches adopted by the authors to not only trace the causes of terrorism in various religious interpretations and realms, but also reach a common definition of the main religious causes beyond diverse perspectives, and advance solutions against religious-inspired terrorism.

Mahmoud Masaeli is Professor of Global Ethics and International Development at the University of Ottawa, Canada. His areas of research and teaching interest include global ethics, theories of international development, hermeneutics of selfhood, and modern political philosophy. He also holds a special interest in spirituality and global ethics. He is the founder and President of Alternative Perspectives and Global Concerns (www.ap-gc.org/a).

Rico Sneller is Professor of Philosophical Anthropology at Leiden University, the Netherlands. His areas of research and interest include metaphysics, exceptional experiences and continental philosophy. He is Vice-Executive Director of Alternative Perspectives and Global Concerns (APGC).