Higher Education in Africa: Challenges for Development, Mobility and Cooperation 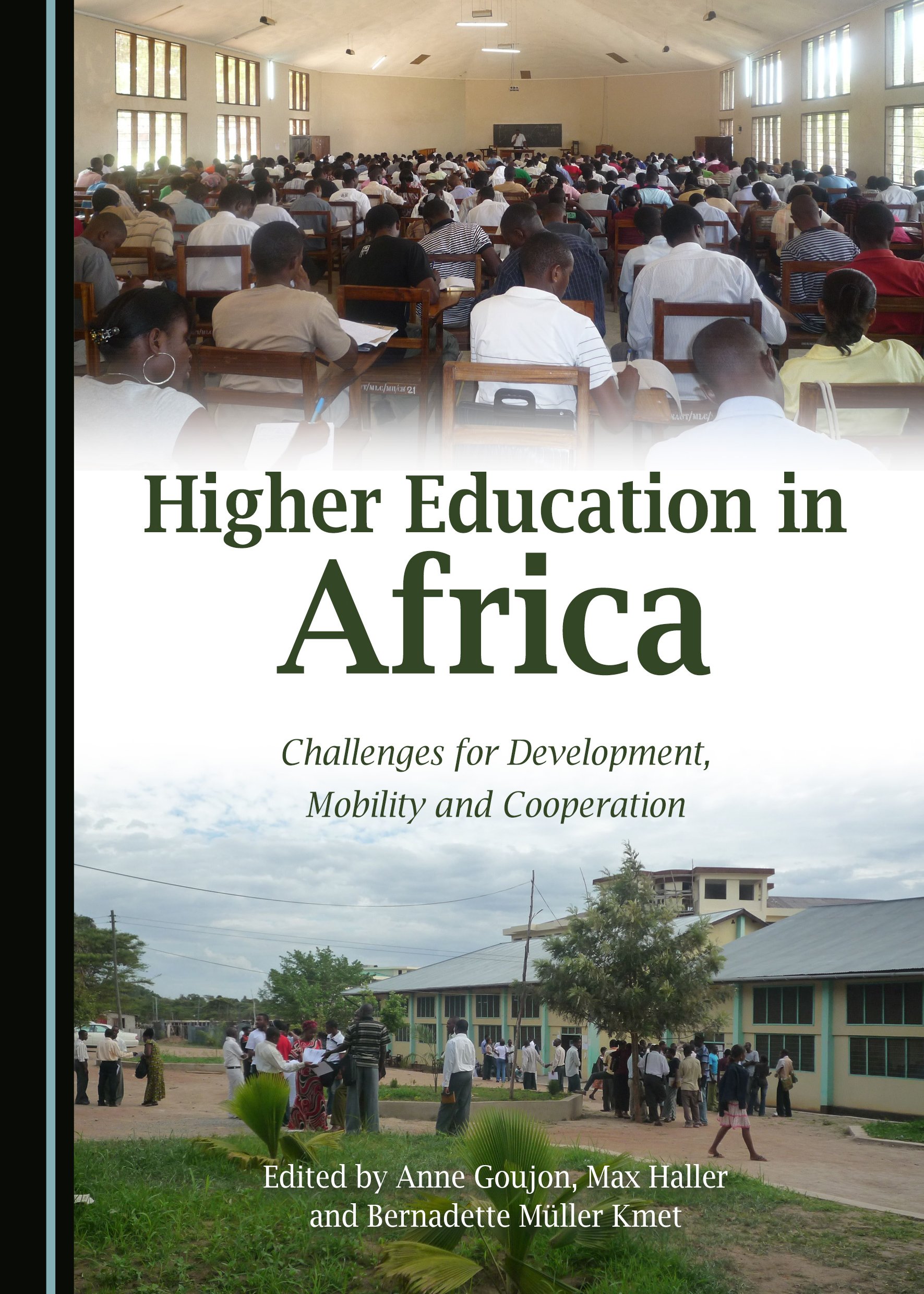 The idea that developing all sectors of the educational palette is influential for socio-economic development was adopted later in Sub-Saharan Africa than in other world regions. Most efforts went primarily into developing the first stages of education, and rightly so, for many children could not access education at all. Today, all African governments recognize the importance of higher education and increasingly invest in it. They are facing two major, interlinked challenges: rapid population growth and decline in the quality of education. Indeed, despite fertility decline, the region has been confronted with substantial population growth, which will continue for many decades; as such, there is a necessity to increase investment in education. This, in a situation of limited resources, has been at the expense of the quality and the burgeoning of private institutions of higher education. The contributions here discuss the development, quality, and outcomes of higher education in Africa, with a specific focus on relations between Africa and Europe. Issues related to the mobility of African students and scholars are discussed in several national and international case studies.

Anne Goujon holds a Doctorate from the University of Vienna, Austria, and is the research group leader of the Human Capital Data Lab at the Vienna Institute of Demography and a Research Scholar in the World Population Program at the International Institute of Applied Systems Analysis. Her work and publications have focused particularly on developing multi-dimensional population projections that take into account the characteristics of age, sex and other factors (such as education and religion) which can affect population structure.

Max Haller holds a Doctorate from the University of Vienna, Austria, and a Habilitation from the University of Mannheim, Germany. He is Professor Emeritus of Sociology at the University of Graz, Austria, and a member of the Austrian Academy of Sciences. Between 1986 and 1989, he was President of the Austrian Sociological Association, and was Vice-President of the European Sociological Association between 1988 and 1992. He has published 34 books, including European Integration as an Elite Process (2008) and The International Social Survey Programme: Charting the Globe (2009), in addition to around 240 scientific articles in leading international sociological journals and volumes.

Bernadette Müller Kmet is Assistant Professor at the Department of Sociology at the University of Innsbruck, Austria. In 2009, she finished her PhD thesis on personal, social and cultural identity. With Max Haller, she carried out a survey of 500 university students on studying and living conditions in Tanzania. Her research interests focus on identity theory and research, migration research, sociology of education, social inequality, and international comparative social research.