Home / Buy A Book / Social Sciences / Activating the Past: History and Memory in the Black Atlantic World

Activating the Past: History and Memory in the Black Atlantic World 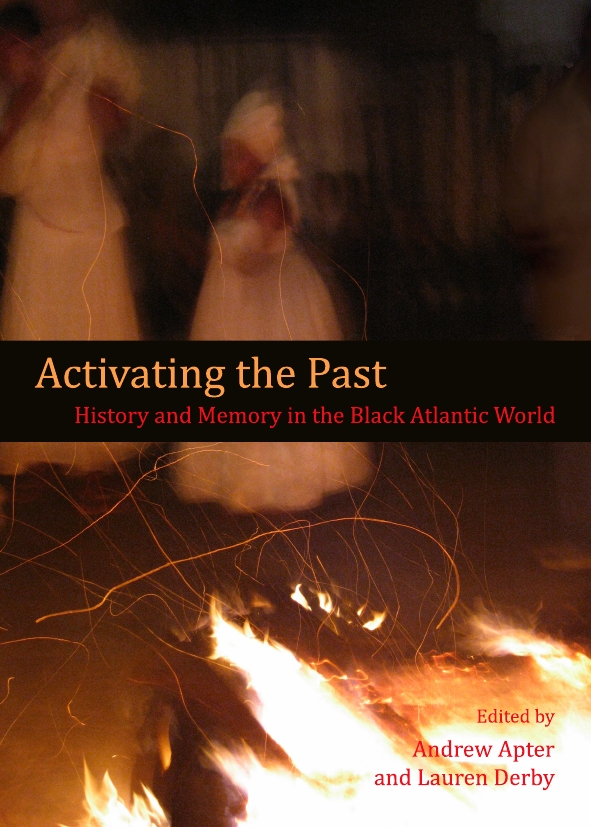 Activating the Past explores critical historical events and transformations associated with embodied memories in the Black Atlantic world. The assembled case-studies disclose hidden historical references to local and regional encounters with Atlantic modernity, focusing on religious festivals that represent political and economic relationships in “fetishized” forms of power and value. Although memories of the slave trade are rarely acknowledged in West Africa and the Americas, they have retreated, so to speak, within ritual associations as restricted, repressed, even secret histories that are activated during public festivals and through different styles of spirit possession.

In West Africa, our focus on selected port cities along the coast extends into the hinterlands, where slave raiding occurred but is poorly documented and rarely acknowledged. In the Caribbean, regional contrasts between coastal and hinterland communities relate figures of the jíbaro, the indio and the caboclo to their ritual representations in Santería, Vodou, and Candomblé. Highlighting the spatial association of memories with shrines and the ritual “condensation” of regional geographies, we locate local spirits and domestic terrains within co-extensive Atlantic horizons.

The volume brings together leading scholars of the African Diaspora who not only explore these ritual archives for significant echoes of the past, but also illuminate a subaltern historiography embedded within Atlantic cultural systems.

Andrew Apter is Professor of History and Anthropology at the University of California, Los Angeles, where he directs the James S. Coleman African Studies Center. His books include Black Critics and Kings: The Hermeneutics of Power in Yoruba Society (1992), The Pan-African Nation: Oil and the Spectacle of Culture in Nigeria (2005), and Beyond Words: Discourse and Critical Agency in Africa (2007), all with the University of Chicago Press.

Lauren Derby is Associate Professor of History at the University of California, Los Angeles. Her publications include The Dictator's Seduction: Politics and the Popular Imagination in the Era of Trujillo (2009), and articles on rumor and politics in the Dominican Republic, Haiti, and Puerto Rico.