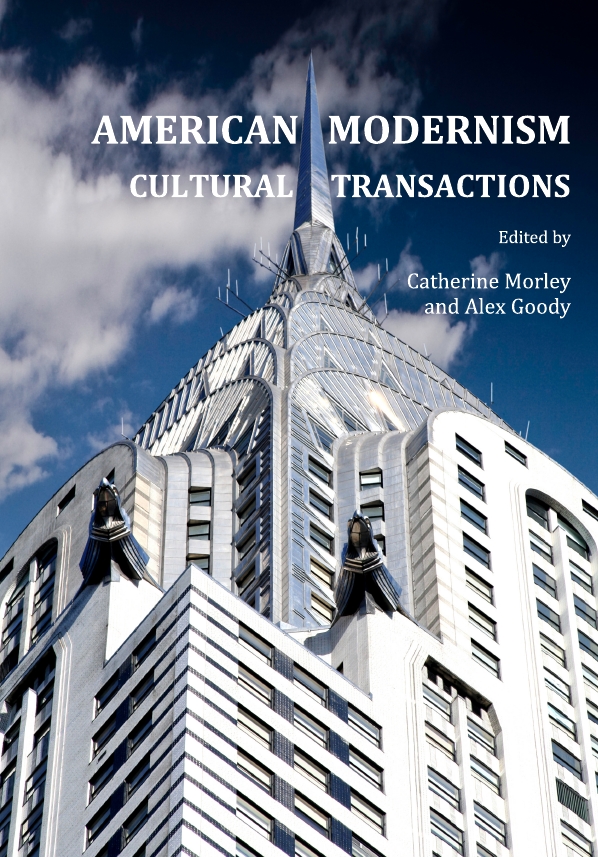 Encompassing writers from Edith Wharton, Ezra Pound and T.S. Eliot to Willa Cather, Theodore Dreiser and Gertrude Stein, American Modernism: Cultural Transactions is a comprehensive and informative companion to the field of American literary modernism. This groundbreaking new book explores the changing patterns of American literary culture in the early years of the 20th century, in the aftermath of the great American Renaissance, when the United States was well on its way to becoming the most economically powerful and culturally influential nation in the world.

It brings together some of the most eminent British and European scholars to investigate how the United States’s unique cultural position is in fact the by-product of a range of cultural transactions between the United States and Europe, between the visual and the literary arts, and between the economic and aesthetic worlds. And it presents a stunning re-examination of the social, cultural and artistic contours of American modernism, from the impact of a liberal Scottish speaker on T.S. Eliot’s considerations of Shakespeare to the generic hybridity of Edith Wharton’s writing, from the influence of Oscar Wilde on Hart Crane to the effect of Anglo-European experimentalism on Native American fiction – and much more.

Through close textual and archival analysis, backed up with compelling historical insights, these nine new essays explore the nature and limits of American modernism. They address such topical issues as geomodernism, transnationalism and the nature of American identity; they examine the ways writers embraced or rejected the emerging modern world; and they take a fresh look at American literature in the broad context of international modernism.

Alex Goody is a Senior Lecturer in Twentieth-Century Literature at Oxford Brookes University. She is the author of Modernist Articulations: a cultural study of Djuna Barnes, Mina Loy and Gertrude Stein (2007) and Technology, Literature and Culture (2010) in addition to articles on women and modernism, New York Dada, and modern poetry.