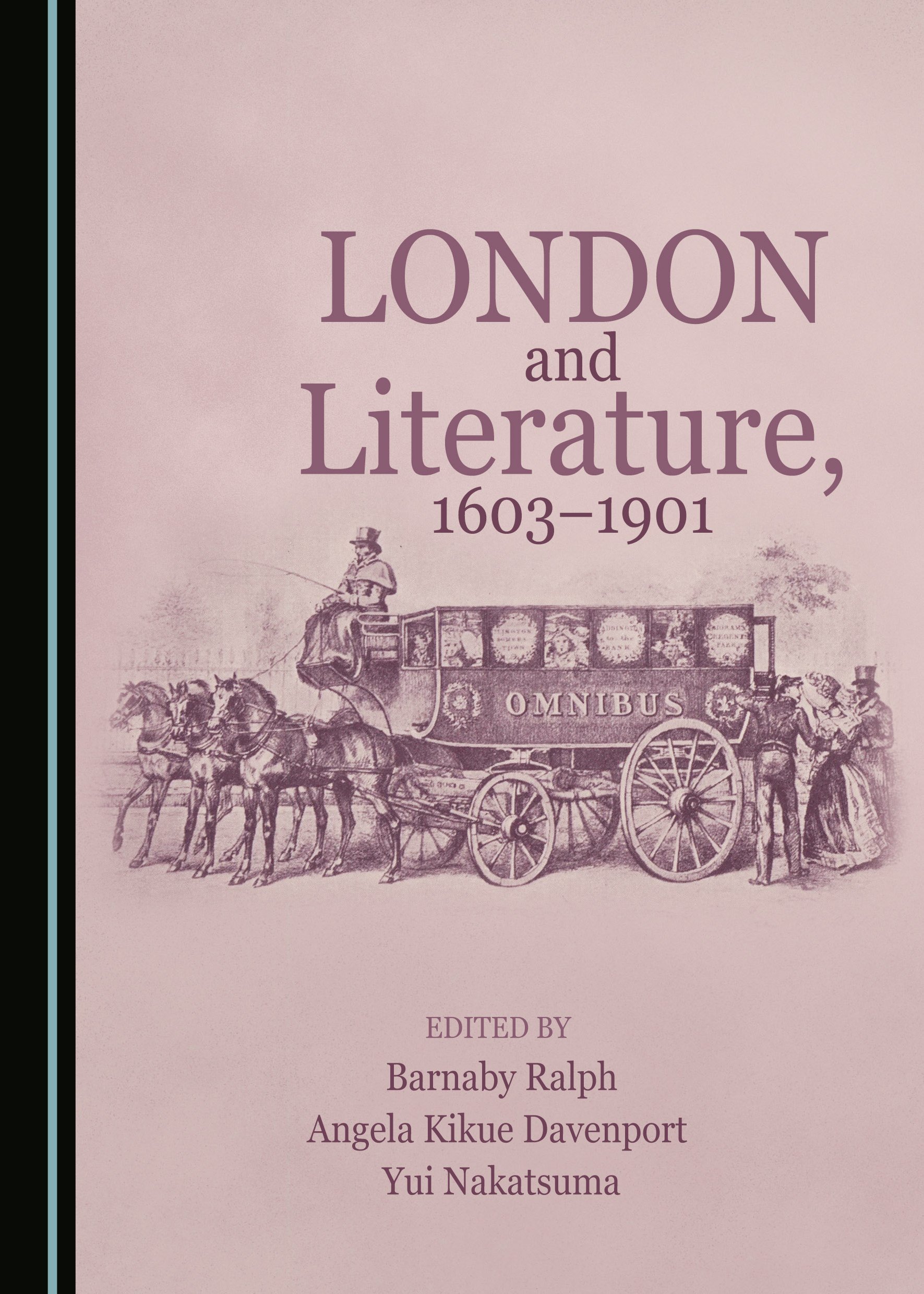 London and Literature, 1603–1901 brings together papers by scholars and researchers interested in British literature of the period covered. It will be of value to the many students and colleagues of the contributors, as well as people connected with or influenced by the work of Eiichi Hara.

This volume covers literature from the beginning of the Jacobean period to the end of the Victorian era. It takes the city of London as its focus, and the chapters explore different aspects of the interaction of literature and place, covering works by major figures within the time period. This connection is doubly significant as the book is also a Festschrift to celebrate the career of Eiichi Hara, the most renowned Dickensian in Japan and a scholar with a particular interest in London.

With a preface by Gerald Dickens, the great-great-grandson of Charles Dickens, and a foreword by Toru Sasaaki, President of the English Literary Society of Japan, London and Literature, 1603–1901, brings together leading scholars in the field of English literature to offer a series of valuable perspectives on the city and its artistic life.

Barnaby Ralph is an Associate Professor in the Department of English and American Literature at Seikei University, Tokyo, Japan.

Angela Kikue Davenport previously lectured at Tokyo Woman’s Christian University and the University of Tokyo, and is now an independent Shakespeare scholar living in Surrey in the UK.