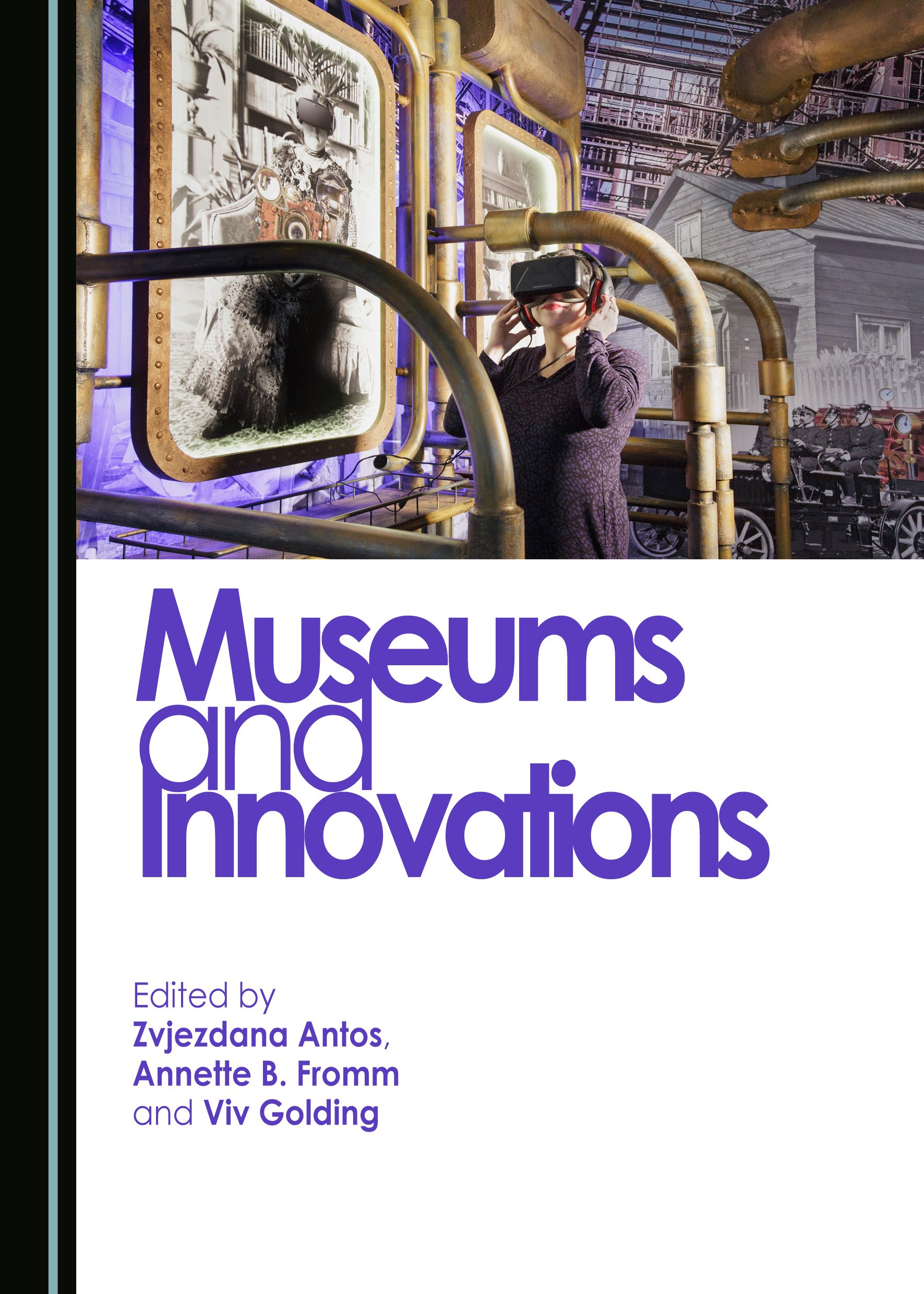 This volume presents sixteen thoughtful essays which address innovative ways to present cultural heritage primarily in ethnographic and social history museums through recent permanent, temporary, and mobile exhibitions. The essays included are taken from the different vantage points; they prompt critical debate about new ways of thinking and working in museums of different sizes, with regard for how we might work collaboratively towards a more equitable future. Essential political issues related to power and the strong influences of the museum are addressed in each section, especially with regards to the presentation of particular cultures and communities.

Dr Zvjezdana Antos has been Museum Advisor at the Ethnographic Museum in Zagreb for 20 years, and has worked on a number of museum projects as project manager at this institution. Antos also works on research dealing with contemporary museological topics, including new media in museums, contemporary collecting, urban and visual anthropology, contemporary culture, creative industries, participatory collecting, European carnival customs, and music and identities. She is the author of European Museums and Globalization (2012), many exhibitions, articles, multimedia publications, and ethnographic films.

Annette B. Fromm, PhD, is a folklorist and museum specialist, with over thirty years of experience in small and large museums and community-based projects in Ohio, Oklahoma, and Florida, with emphasis ranging from ethnic cultural diversity to intangible heritage. Fromm has published on multicultural museums and community, Native Americans in museums, immigrant-ethnic groups in America, and Greek Jewry, among other topics. She served two terms as President of the International Committee for Museums of Ethnography (ICME), and was previously the Coordinator of the Graduate Certificate in Museum Studies programme at Florida International University for eight years.

Dr Viv Golding is Senior Lecturer and Director of Learning and Visitor Studies at the School of Museum Studies at the University of Leicester, UK, having previously managed formal education provision at the Horniman Museum (1992–2002), UK. Her research interests centre on diversity and she publishes widely on this theme, most recently Museum and Communities: Curators, Collections Collaboration (2013) and Learning at the Museum Frontiers: Identity Race and Power (2009). Golding is the current President of the International Committee for Museums of Ethnography (ICME).

"The chapters are diverse but the thread that unites them is the questions raised about the (re)interpretation of the terms ‘museum’ and ‘ethnography’ in the context of social inclusion and identity as well as participation in the heritage presentation and interpretation discourse. The discussions aim to re-define these terms and extend the museum’s role to contribute to social change. The volume neither reads like an answer to these questions nor lingers in the theory guiding the work; but rather it exposes the practicalities and limitations of the case studies placing the emphasis on the outcomes."