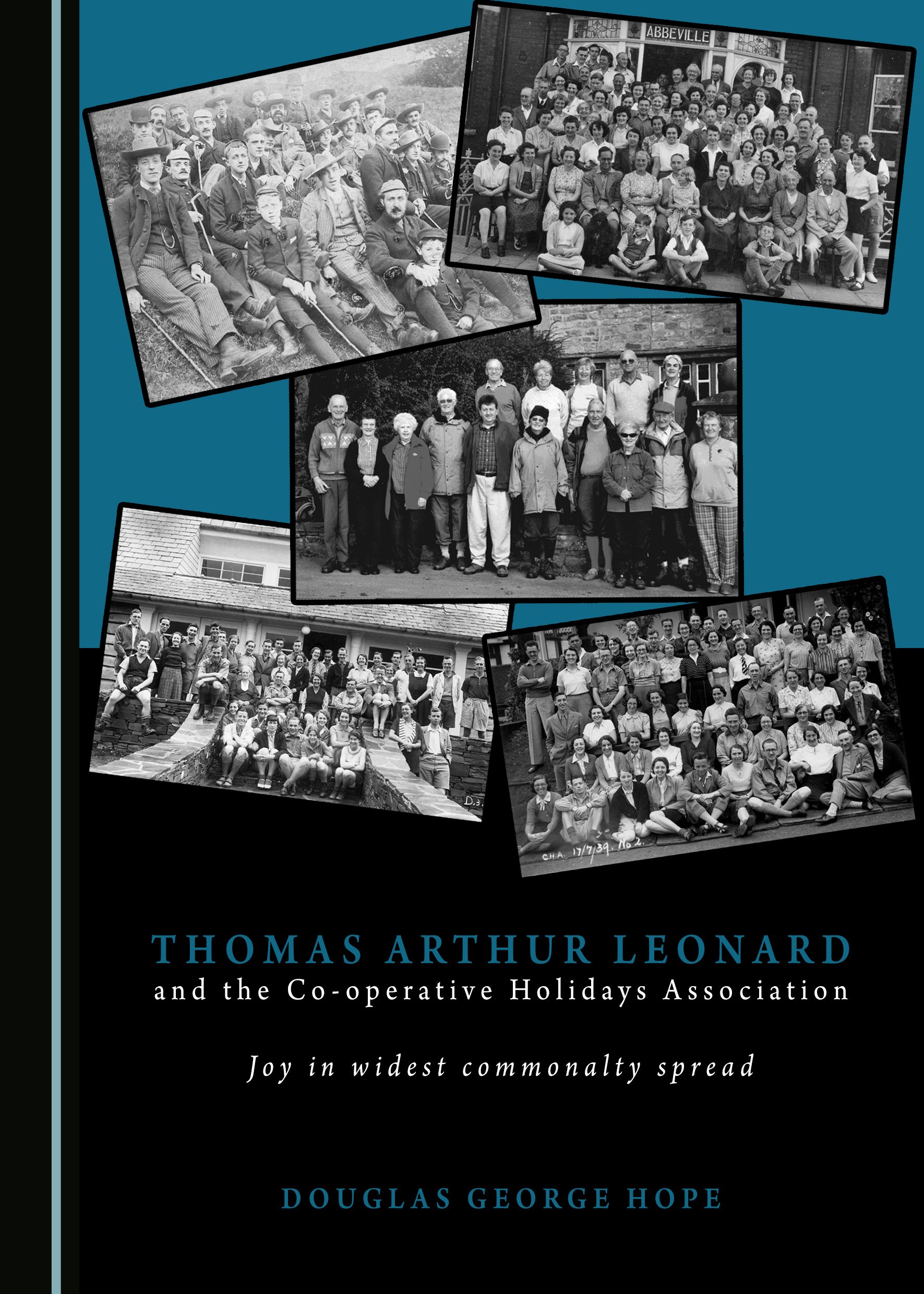 Leonard left the CHA in 1913 to establish the Holiday Fellowship, an organisation with similar ideals to the CHA, which continues to trade as HF Holidays. Leonard was also instrumental in the establishment of the Youth Hostels Association in 1930 and the formation of the Ramblers’ Association in 1935, of which he was the first President. He strongly supported the National Trust, founded in 1895, and was a stalwart of the campaign for national parks during the 1930s. He was a founder member of the Friends of the Lake District in 1934, and was connected with a number of other outdoor holiday organisations. This book details the life and achievements of this extraordinary man, who rebelled against the conventionality of the 1880s and 1890s and was appalled by the dull and grim lives of artisans and textile workers in the industrial north of England.

It also tells the story of the CHA, which pioneered walking holidays in the outdoors for working people, from its foundation in 1893 to its demise in 2004. The book describes how the CHA faced the challenges of changing social, economic and cultural conditions during the twentieth century, such as increasing affluence and consumer choice, changing cultural attitudes and expectations, the popularisation of outdoor recreation and the proliferation of outdoor holiday providers. It shows how the CHA drifted away from its original ideals in an attempt to remain viable in the face of increasing consumerism, but, nevertheless, continued to provide holidays for thousands of people based on healthy recreation and quiet enjoyment, and the principles of friendship and fellowship.

Douglas George Hope graduated from the University of Wales, Aberystwyth, in 1964 with an Honours degree in Geography, and was elected a Fellow of the Royal Geographical Society in 1965. He studied Town and Country Planning at Leeds School of Town Planning (now part of Leeds Beckett University), and was elected a Member of the Royal Town Planning Institute in 1970. In 2008, he gained an MA in Lake District Studies, with distinction, at the University of Lancaster, and in 2015 received a PhD in Cultural History for his research into how the Co-operative Holidays Association (CHA) and the Holiday Fellowship dealt with the challenges of the twentieth century. Hope has presented papers on his research at conferences and symposia organised by the University of Cumbria, the Leisure Studies Association and the British Society of Sports History, and has had a number of articles published on different aspects of his research. His biography of T. A. Leonard, the founder of the CHA and the Holiday Fellowship, appears in the Oxford Dictionary of National Biography.