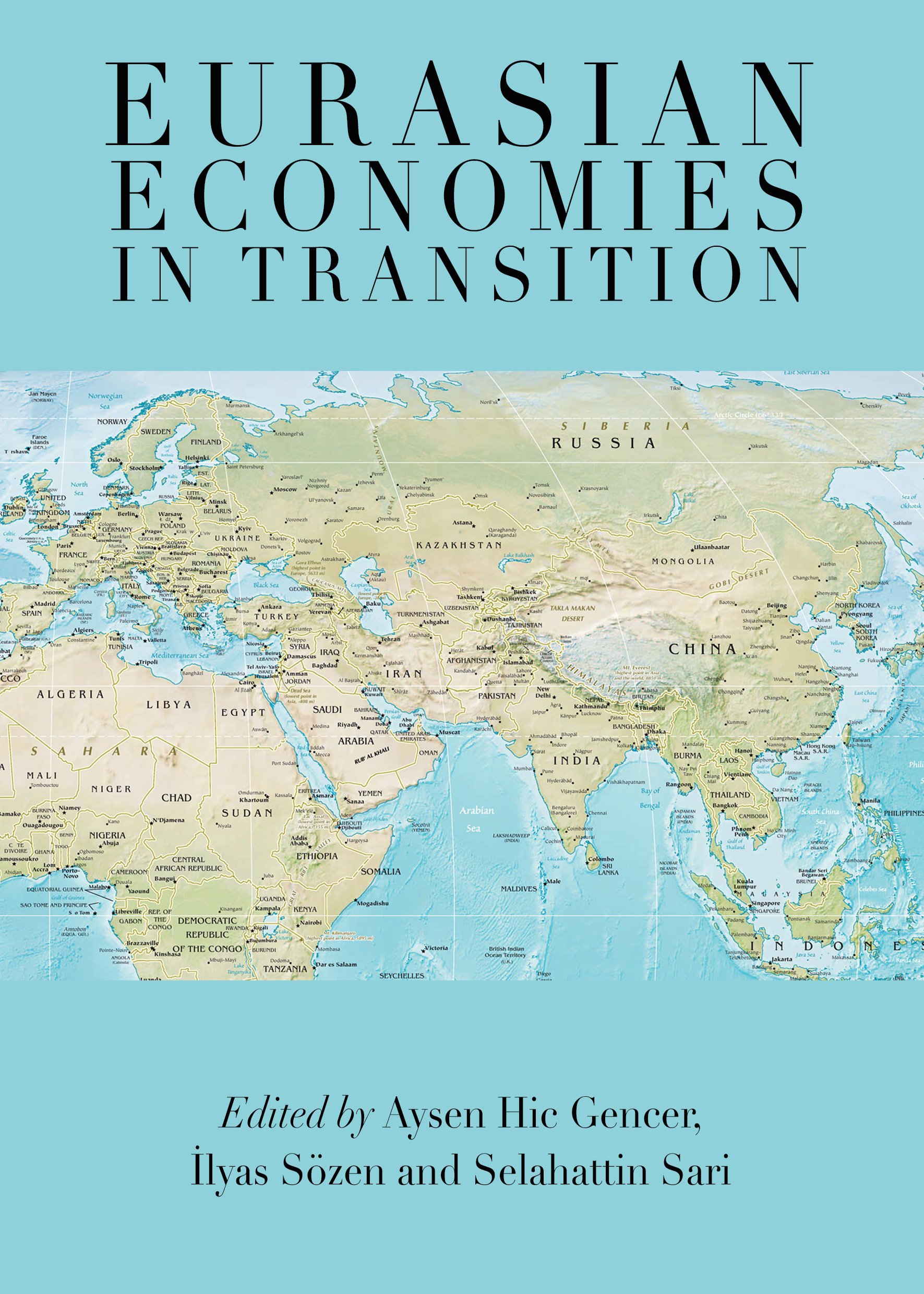 This book explores the economic environment in Eurasian countries, particularly investigating the transition economies in Asia, Central Asia and the former Soviet socialist bloc countries. It analyses the region from the perspective of globalisation and economic integration, economic growth and development, international trade and finance, and the energy and natural resources sectors.

The second book in a series based on selected papers from the International Conference on Eurasian Economies, it will appeal to anyone who is interested in economies of the region, their transition processes towards a market economy regime, and their integration into the global world.

Aysen Hic Gencer is an Associate Professor of Economics and Head of the Department of International Trade at Istanbul Aydın University. She obtained her BA at Boğazici University, Turkey, and holds MA and PhD degrees from Istanbul University, Brown University and Boston University. Her research interests include international and regional economics, economic geography and economic integration.

İlyas Sözen is an Associate Professor of Economics and Head of the Department of Economics at Beykent University, Istanbul. He obtained his BA in Economics at Marmara University, Turkey, and his PhD in Economics at the Middle-Eastern Studies Institute of the same university. His research focuses on the field of regional studies, with an emphasis on Central Asian and Middle Eastern economies.

Selahattin Sari is a Professor of Economics and the Dean of the Faculty of Economics and Administrative Sciences at Beykent University, Istanbul. He previously held a number of administrative positions in the public sector before moving into academia. His research interests include free trade areas, transition economies and their economic structures.