Encounters with the Real in Contemporary Italian Literature and Cinema 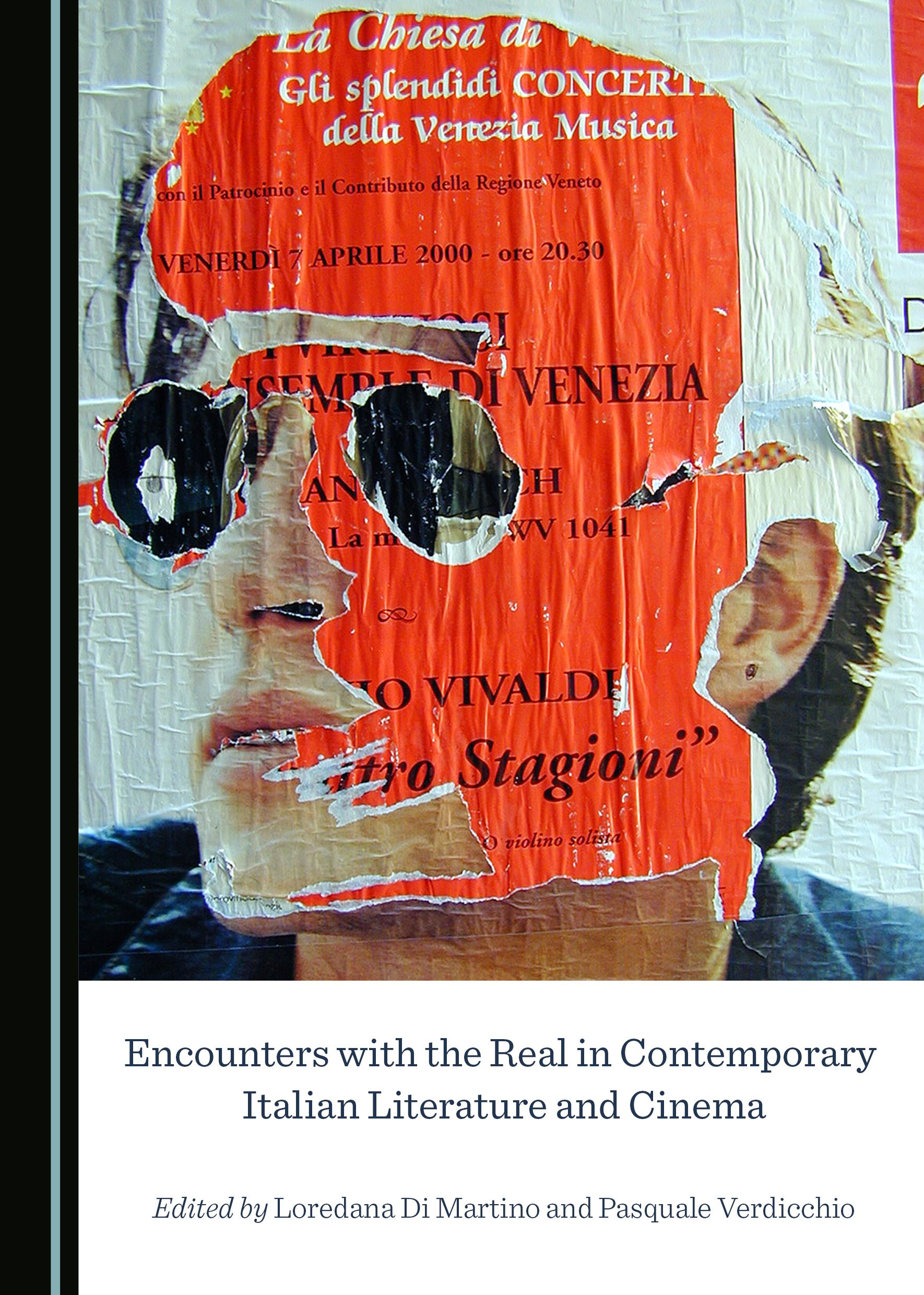 This volume explores the Italian contribution to the current global phenomenon of a “return to reality” by examining the country’s rich cultural production in literature and cinema. The focus is particularly on works from the period spanning the Nineties to the present day which offer alternatives to notions of reality as manufactured by the collusion between the neo-liberal state and the media. The book also discusses Italy’s relationship with its own cultural past by investigating how Italian authors deal with the return of the specter of Neorealism as it haunts the modern artistic imagination in this new epoch of crisis. Furthermore, the volume engages in dialogue with previous works of criticism on contemporary Italian realism, while going beyond them in devoting equal attention to cinema and literature. The resulting interactions will aid the reader in understanding how the critical arts respond to the triumph of hyperrealism in the current era of the virtual spectacle as they seek new ways to promote cognitive transformations and foster ethical interventions.

Loredana Di Martino is Associate Professor and Director of the Italian Program at the University of San Diego. She teaches language as well as interdisciplinary courses in culture, literature, cinema, and migration studies. Her research focuses on modern and contemporary literature, literary theory, the intersection between literature and philosophy, and cultural studies. She has published articles, book chapters, and encyclopedia entries on modernism, postmodernism, irony, and contemporary fiction and philosophy, as well as the book Il caleidoscopio della scrittura. James Joyce, Carlo Emilio Gadda e il romanzo modernista (2009). Her current research investigates the recent re-emergence of the discourse of realism in Italian literature and philosophy, focusing in particular on contemporary forms of late postmodern impegno [commitment].

Pasquale Verdicchio is Professor of Italian and Comparative Literature at the University of California San Diego, where he teaches courses in film, literature, and cultural studies. As a translator, he has published the works of Caproni, Lamarque, Merini, Pasolini, and Zanzotto, among others. His poetry, reviews, criticism, and photography have been published in journals and in book form, including Bound by Distance: Rethinking Nationalism through the Italian Diaspora (1997), Devils in Paradise: Writings on Post-Emigrant Cultures (1998), and Looters, Photographers, and Thieves: Aspects of Italian Photographic Culture in the Nineteenth and Twentieth Centuries (2011). He is also editor of the volume Ecocritical Approaches to Italian Culture and Literature: The Denatured Wild (2016). His most recent poetry collection, This Nothing’s Place, was awarded the 2010 Bressani Prize. He was among the founding members of the San Diego Italian Film Festival and the Association of Italian Canadian Writers.

"The concepts elaborated on in this volume are largely universal in nature and widely applicable outside the field of Italian Studies. A “return to the real,” as presented here, reveals the potential to move beyond the current moment of media hyperreality, both in the Italian context and globally, which could create more space for the underrepresented voices that have long been excluded from dominant representations of “reality.” Encounters with the Real in Contemporary Italian Literature and Cinema addresses a significant trend in contemporary Italian artistic production and represents a valuable contribution to a conversation that has been ongoing but remains as relevant as ever."