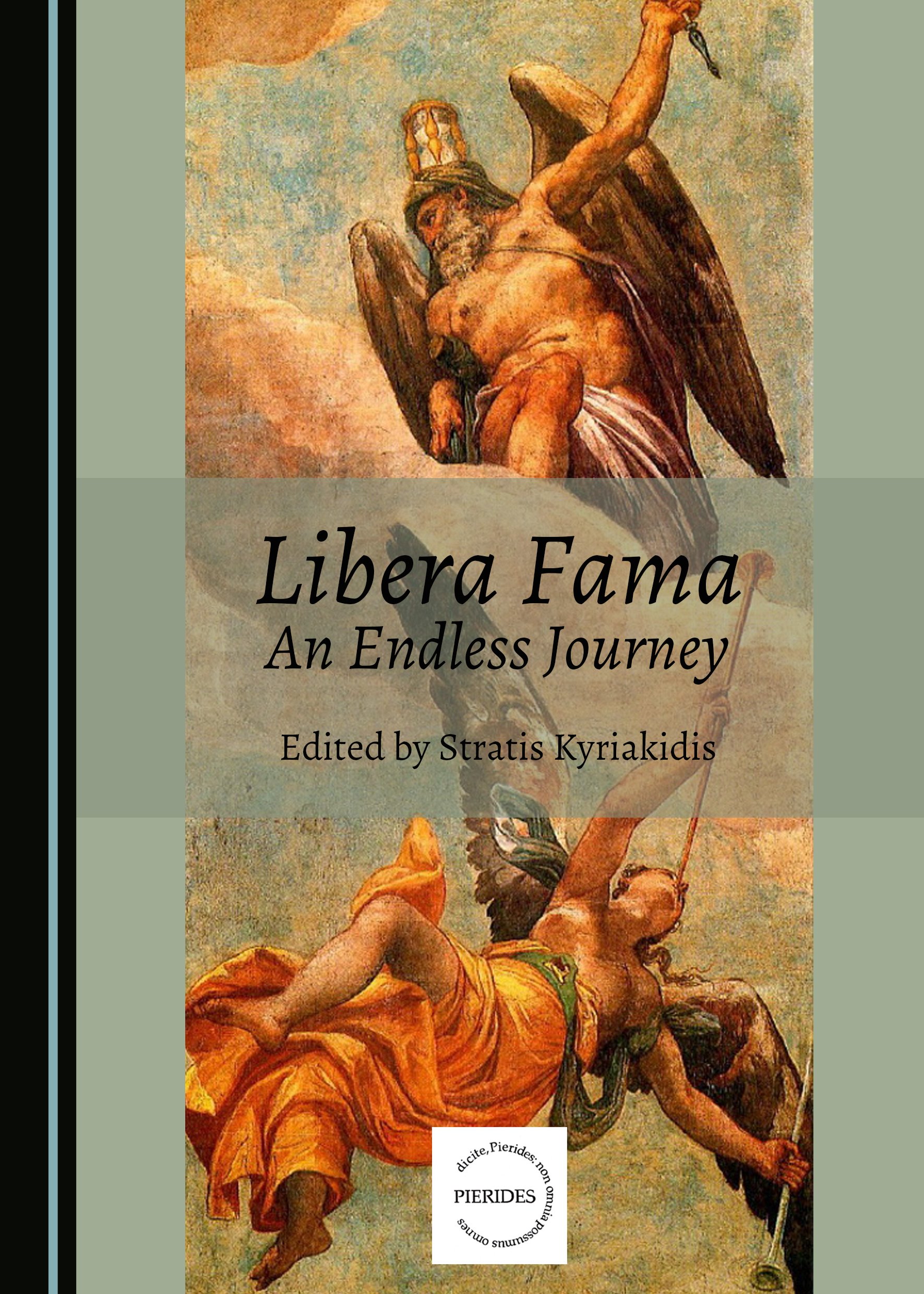 Fame and glory, rumour and reputation have fascinated through the ages. The way in which they are communicated and spread is a topic which impacts our lives on a daily basis and is an important theme in current literature. The ancient world is an ideal arena for the exploration of these issues, being a ‘closed’ period of human history that offers a secure resource for exploring the phenomenon. Philip Hardie’s Rumour and Renown: Representations of Fama in Western Literature (Cambridge University Press, 2012) is an authoritative work on this subject, and the stimulus for this volume. Continuing the on-going discussion, each one of the contributors examines further aspects of the issue in the work of Lucretius, Cicero, Virgil, Ovid, Manilius, Juvenal and the Christian poet, Prudentius. The volume offers insights into the poets’ personal quest for acclaim and – more importantly – their awareness of the qualities of the phenomenon, an awareness which, on occasion, led them to personify fame and glory. Virgil’s personification of Fama in Aeneid 4 was fame’s most important personification, influencing artists for centuries to come, and it is this subject with which the volume concludes.

Stratis Kyriakidis is Emeritus Professor of Latin Literature at the Aristotle University of Thessaloniki, Greece, and Visiting Professor at the University of Leeds, UK. He is the author of Roman Sensitivity: A Contribution to the Study of the Artistic Receptiveness and Creativity of the Romans (146–31B.C.) (1986) [in Greek]; Narrative Structure and Poetics in the Aeneid: The Frame of Book 6 (1998); and Catalogues of Proper Names in Latin Epic Poetry: Lucretius – Virgil – Ovid, Pierides I (2007). He has co-edited (with Francesco De Martino) Middles in Latin Poetry (2004). His publications mainly focus on Latin literature of the late Republican and Augustan periods, on Manilius’ Astronomica and on the Latin centos.

"Stemming from a conference based on Hardie's book and hosted at the University of Athens, Libera Fama adds to our understanding of the complex and often ambivalent phenomenon of fame and opens up new pathways in the study of ancient literature. [...] [T]he continuity of the attempts at coping with true and false fame in Roman literature becomes quite clear. The restriction to poetic texts is compensated for by the broad time frame reaching from Lucretius to Prudentius, thus well justifying the subtitle "An Endless Journey."

"As Hardie acknowledges in the 'Afterthought' to the present book (pp. 206-7), the contributors both build on his analysis (especially in the chapters on Virgil, Ovid, Juvenal and iconography) and extend its scope (to include Cicero's epic poems, Manilius and Prudentius). The volume therefore constitutes a valuable and thought-provoking addition to the proliferating scholarship and debate surrounding fama and related issues."