Home / Buy A Book / Social Sciences / States of Decadence: On the Aesthetics of Beauty, Decline and Transgression across Time and Space Volume 1

States of Decadence: On the Aesthetics of Beauty, Decline and Transgression across Time and Space Volume 1 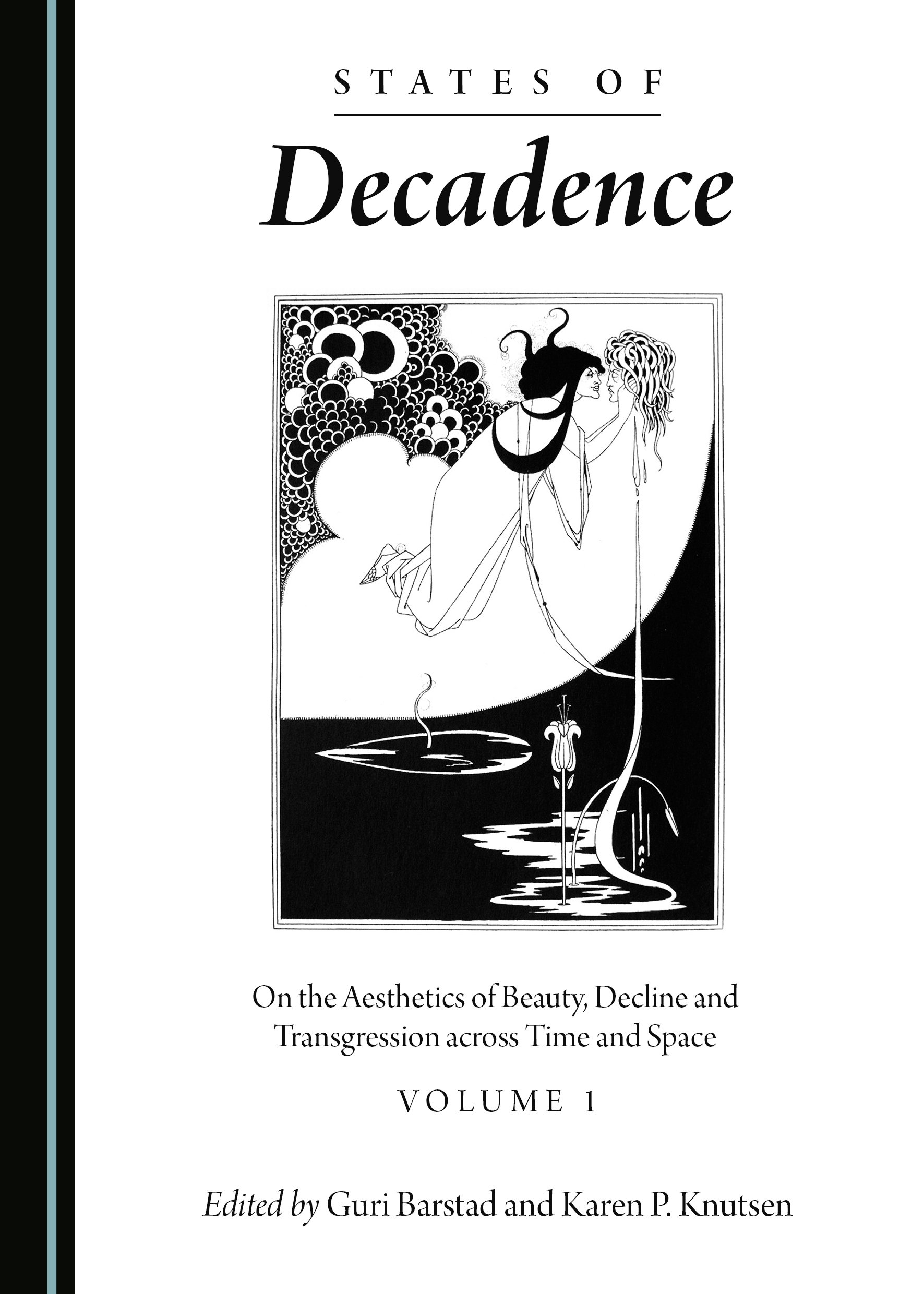 States of Decadence is a two volume anthology that focuses on the literary and cultural phenomenon of decadence. Particular attention is given to literature from the end of the 1800s, the fin de siècle; however, the essays presented here are not restricted to this historical period, but draw lines both back in time and forward to our day to illuminate the contradictory multiplicity inherent in decadence. Furthermore, the essays go beyond literary studies, drawing on a number of the tropes and themes of decadence manifested in the arts and culture, such as in music, opera, film, history, and even jewelry design.

Guri Barstad is a Professor of French Literature at the Østfold University College, Norway, having previously worked at the University of Tromsø, Norway. Her publications include Mademoiselle de Maupin de Théophile Gautier. Arabesques et identités fluctuantes (2006) and articles in collections and journals, such as Excavatio, Romansk forum, French Literature Series, and Aiolos, on Jean Lorrain, Isabelle Eberhardt, Gautier, Rachilde and a number of Norwegian authors from the 1880s, in addition to Jean Giono, the subject of her doctoral thesis.

Karen P. Knutsen is Professor of English Literature and TESOL at Østfold University College in Halden, Norway. She specializes in contemporary English literature and has also worked within children’s and young adult literature in connection with teacher education. She is the author of Reciprocal Haunting: Pat Barker’s Regeneration Trilogy (2010) and has co-edited a number of anthologies, including Genre and Cultural Competence: An Interdisciplinary Approach to the Study of Text (2010) and Narratives of Risk: Interdisciplinary Studies (2012).