Travelling around Cultures: Collected Essays on Literature and Art 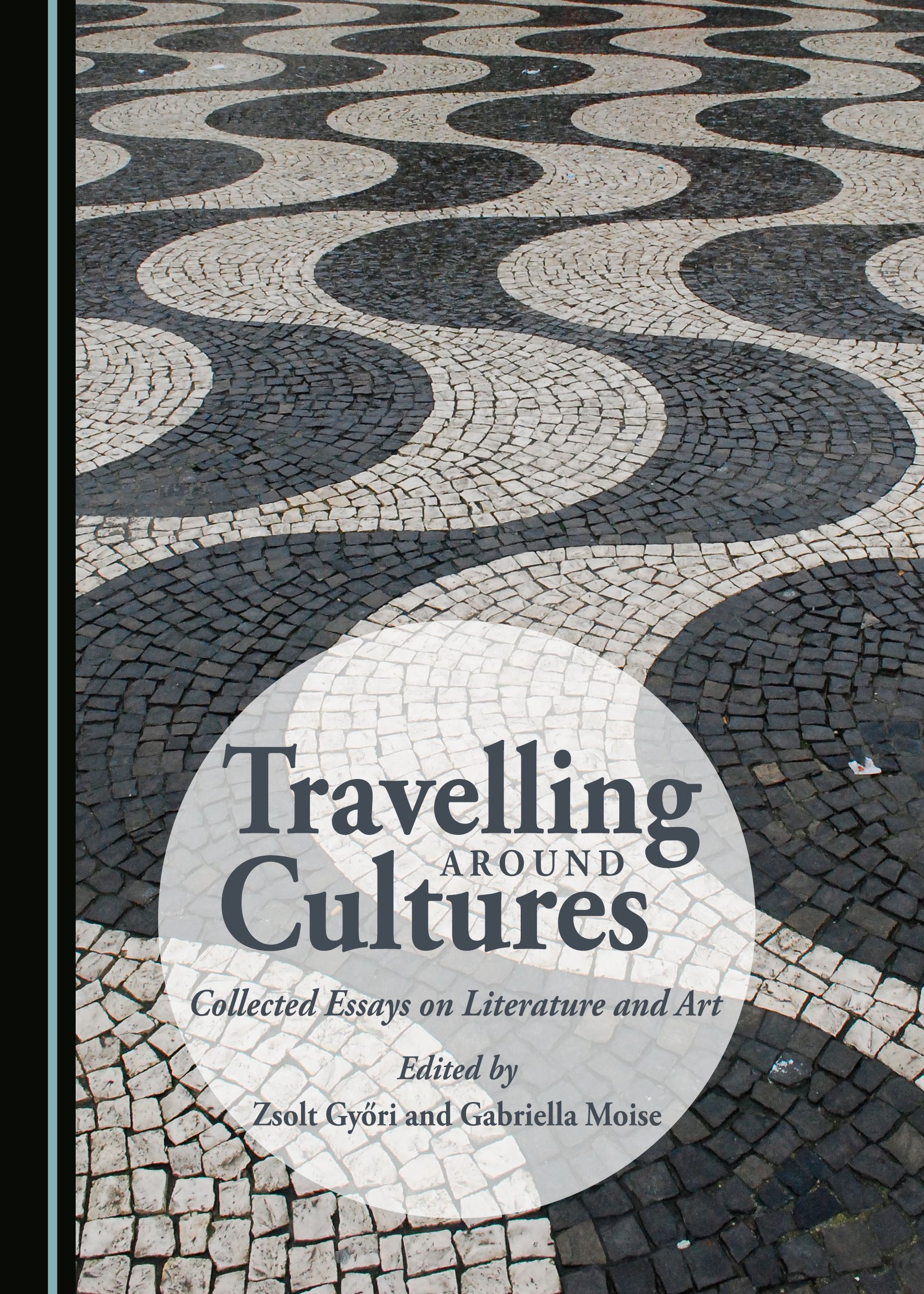 Culture has always relied on art, just as artists have been dependent on culture as a problem field to draw inspiration from and as a store of social, ideological, and political practices to endorse or criticise. This volume addresses this dynamic reality by investigating how literary, cinematic, and artistic practices expose the often invisible structures and discourses which underlie the values, concepts, rites, and myths specific to Anglo-American cultural environments. On the one hand, the chapters (re-)visit classical, as well as contemporary, authors, including Charles Dickens, Emily Dickinson, Janice Galloway and Matthew Kneale, through the lenses of culture, to explore how their works become social commentaries and a cultural diagnosis. On the other hand, they explore the politics and ideological effects of cultural practices exemplified by such matters as censorship, reading communities, fan fiction and travelogues.

Zsolt Győri graduated from the University of Debrecen, Hungary, majoring in English and Philosophy. He is now a Senior Lecturer at the Institute of English and American Studies at the University of Debrecen. His research interests include the relationship between film and society, the connection between cinema and ideologies, and the history of British cinema. He is the editor of a collection on the latter topic and the co-editor of a volume on the relationship between body and subjectivity in post-communist Hungarian cinema.

"Although the subtitle humbly suggests that this volume is a “mere” collection of essays, on reading the book, one immediately notices that it undertakes a challenge of thematic coherence that exceeds the usual aims and scope of “regular” conference proceedings – and meets this self-imposed requirement perfectly. [...] the compilation aptly fulfils the role it was destined for and “illustrates the diversity of cultural products and phenomena while bringing to view the way texts emerge, engage with real life, and become consumed” and at times also “commodified” (10). Perhaps the editors agree with the hope that this excellently edited volume of cutting-edge scholarship will be consumed by many but never commodified."