Theology, Evolution and the Mind 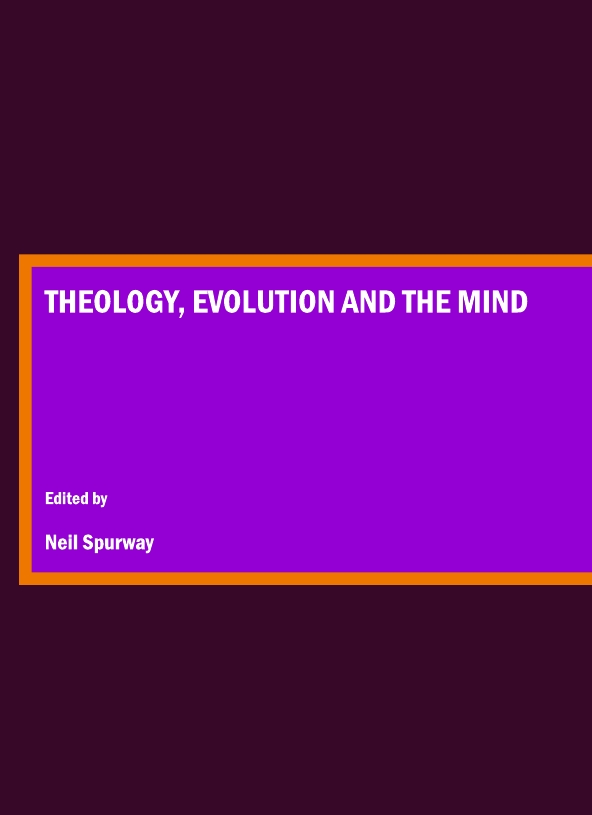 In pre-scientific thought mind itself, and its religious perceptions particularly, were considered gifts from God, injected into a previously created world of matter. By contrast, all the contributors to this book accept an evolutionary account of life, mind and its religious dispositions. However they hold more divergent views on the relation of mind to body and brain, on the validity of those religious dispositions, and on how far even Christ, and his predicted Second Coming, may be seen as aspectc of the evolutionary process.

The seventeen contributions are rewritten and extended versions of papers first delivered at the annual conference of the UK’s Science and Religion Forum, held at Canterbury Christ Church College in Sept 2007. Though most speakers were British, representatives from The Netherlands, Jordan, Zimbabwe and USA also contributed. Invited individual chapters consider the general pattern of evolutionary thought, arguing that it can make a major contribution to the maturation of theology; archeological evidence for the emergence of religion, and the proposal that it was an inevitable phase in human evolution; the contribution of religious concepts to the development of our species, and the question whether that provides any ground for accepting them as true; the unresolved debate whether mind is a separate entity from brain, or a consequence of its activity; and the melding of paleo-anthropology with theology to provide an integrated account of humanity and its culmination in Christ. Each of these papers is the subject of an individual expert response, and they are all drawn together in an overview essay which concludes the first part of the book.

The second, shorter part contains a selection from the papers contributed by registrants for the meeting. Their topics are whether mathematics consists of truths discovered, or thought-forms developed, by human minds; ecological awareness as an evolutionary development; the neurobiology of freewill and sin; an evolutionary perspective on holistic medicine; and the impressive fruitfulness of juxtaposing neurophysiological and biblical concepts of the human body-mind.

This book is part of a series. View the full series, "Conversations in Science and Religion", here.

Neil Spurway is Emeritus Professor of Exercise Physiology, University of Glasgow, and from 2000 to 2002 chaired the British Association of Sport and Exercise Sciences. Interested throughout his life in the Science/Religion dialogue, he has also chaired his University’s Gifford Lectureships Committee and from 2001 to 2008 edited ESSSAT News, membership journal of the European Society for the Study of Science and Theology. He is currently a Vice-president of that organisation and chairs the Science and Religion Forum, whose 2006 conference proceedings, Creation and the Abrahamic Faiths, he also produced for CSP.