Love Letters and the Romantic Novel during the Napoleonic Wars 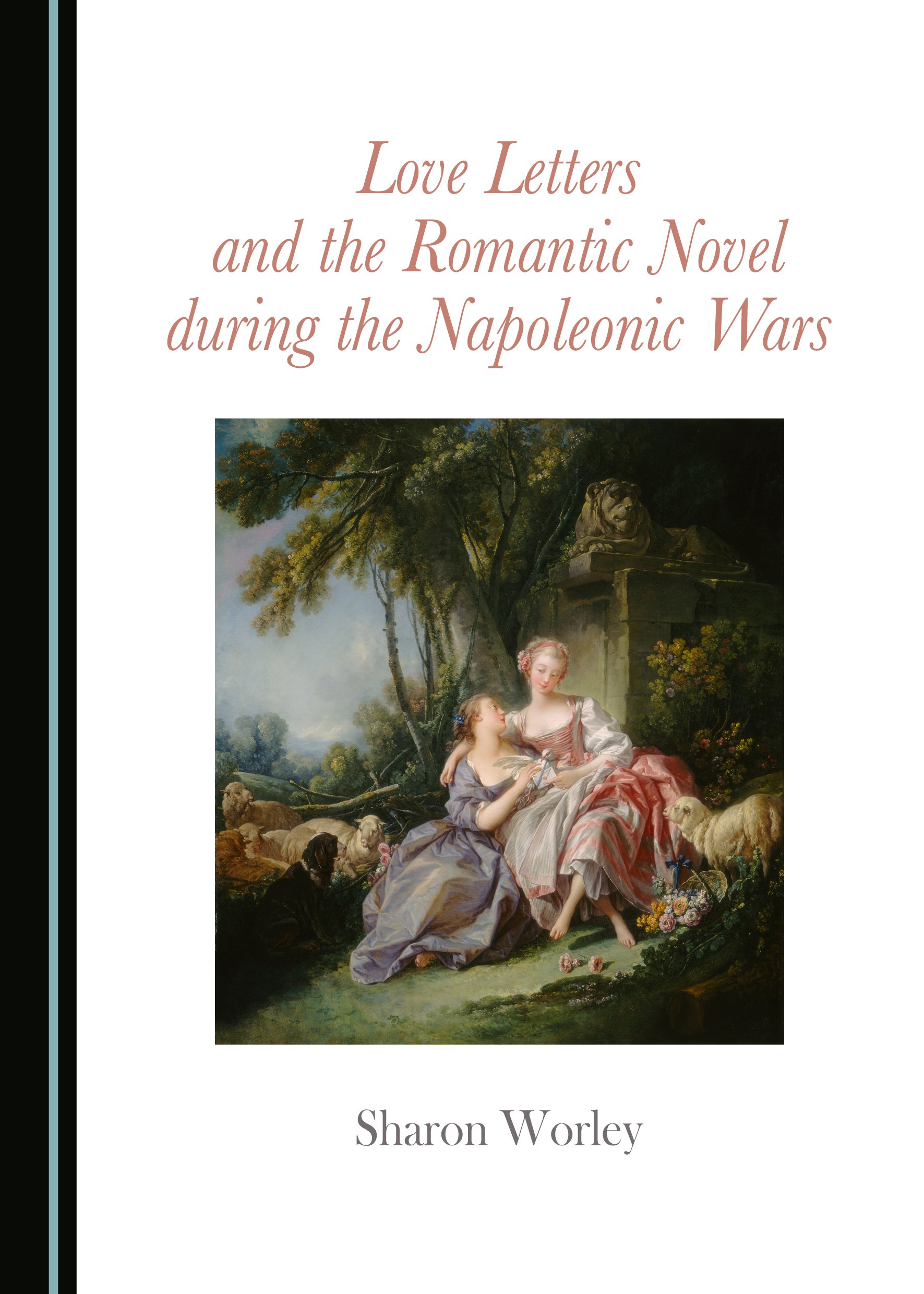 Love letters during the Napoleonic wars were largely framed by concepts of love which were promoted through novels and philosophy. The standard texts, so to speak, which were written by major authors who inherited this Enlightenment bearing, responded to the emerging concepts of love found in novels and philosophical essays. Love among this Napoleonic coterie is unique because it demonstrates the reciprocal relationship between the love letter and the romantic novel. Germaine de Staël, Juiette Récamier, Chateaubriand, Benjamin Constant, Lady Emma Hamilton, Napoleon Bonaparte and his brother, Lucien Bonaparte, were the authors and recipients of some of the most passionate love letters of this period. They were also avid readers of the newly emerging genre of the romantic novel, and many of them were also authors of such works where they projected their personal romances onto the characterization of their fictional heroes and heroines. In addition, these authors had lived through the recent French Revolution and the Terror. Imprisoned during the Revolution, or branded as emigrés upon their return to Paris, their mature adult lives were spent in the shadows of the Napoleonic wars in which they shifted political loyalties as the specter of Napoleon’s powers grew from First Consul to Emperor of Europe. The looming threat of war ignited the depths of their passions and inspired their intellectual analysis of love, happiness and suicide. Their evolving concept of love was a romantic, all-consuming passion which gripped the lovers in fatal embraces. This book’s analysis of their love letters and romantic novels reveals the emerging political landscape of the period through extended metaphors of love and patriotism.

Sharon Worley received her PhD in Humanities from the University of Texas at Dallas in 2007, and her MA in Art History from Tufts University, USA, in 1991. She teaches Art History and Humanities at the University of Houston-Downtown, and area universities and colleges in Houston, Texas. She is the former curator of the Cape Ann Historical Museum in Gloucester, Massachusetts (1993–2000), and is the author of numerous publications on art history, literature and culture. Her publications include A Feminist Analysis of Gender and Primogeniture in French Neoclassical Tragedy (2012) and Louise Stolberg’s Florentine Salon and Germaine de Staël’s Coppet Circle: The Politics of Patronage, Neoclassicism and the Code of Freedom in Napoleonic Italy (2014). She was also a Visiting Scholar in Residence at the American Academy in Rome in the summer of 2013.

“Worley sets the stage for her study by noting the definite influence of Goethe’s Sorrows of Young Werther and Rousseau’s Julie, or the New Heloise on the emotional contours of the period, one in which suicide was an honourable escape from disappointed or unrequited love. Her two chapters on the life and novels of Madame de Staël are the heart of the book. She captures the unresolved tension in Staël’s life and work […] [An] appealing feature of Worley’s approach is her use of paintings of the period to augment her analysis of the lives and novels discussed. […] Love Letters and the Romantic Novel is a verbally and visually stimulating inquiry into the turbulent lives, boundless energy, passionate suffering, and willful resolve of women like Staël, whose vision of a future wherein females would no longer be sentence to a life of passive acquiescence to masculine rules and expectations helped shape demands for compassion and equality regardless of gender.”
Michael J. Neth
Middle Tennessee State University; The European Legacy, 2020