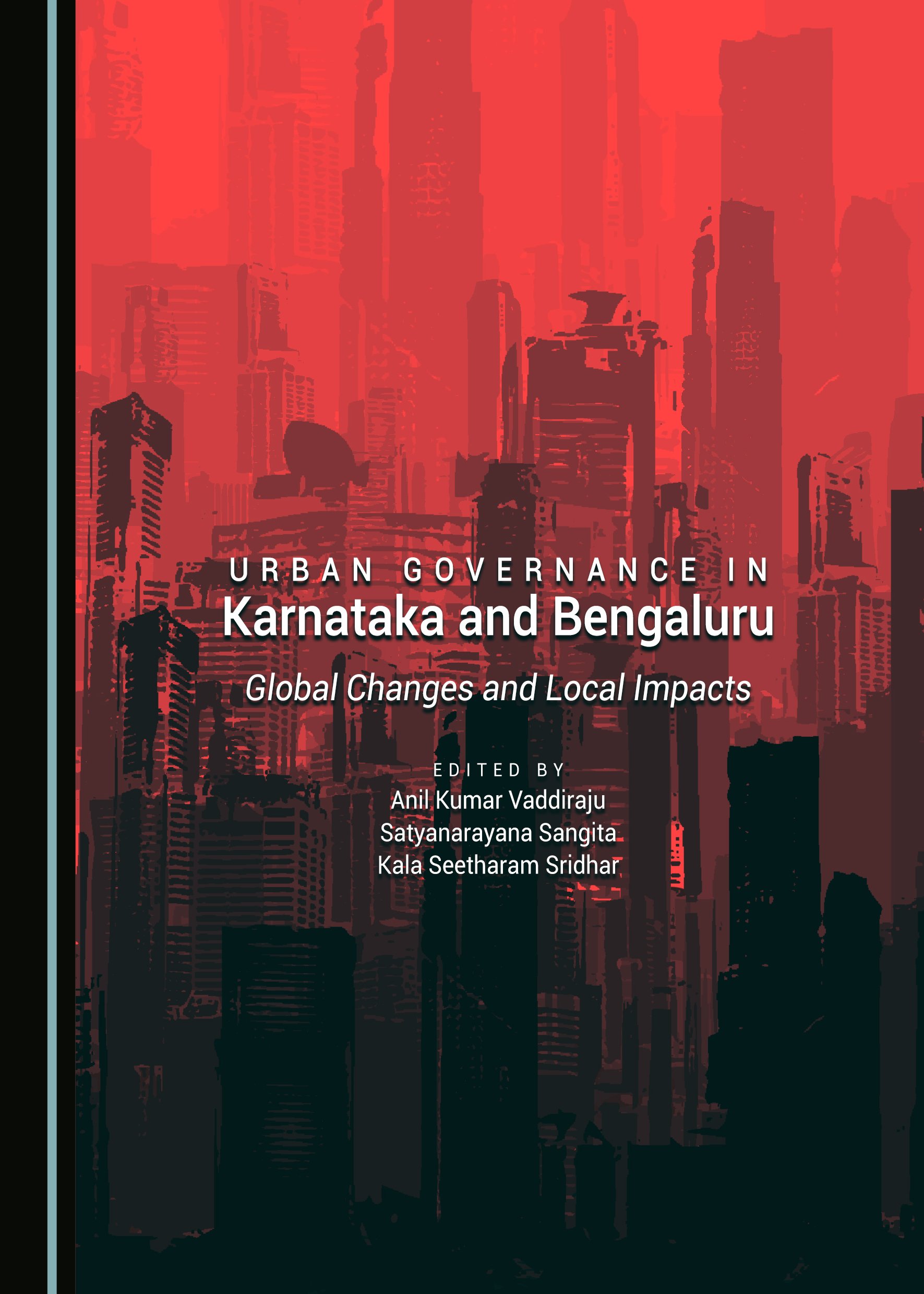 This book deals with varied aspects of urban governance in the Indian state of Karnataka in general and its capital, Bengaluru, in particular. Given the growing significance of urbanisation for the economy, polity and society of Karnataka, and India as a whole, the volume’s contribution towards understanding various aspects of the phenomenon can hardly be overemphasised. This collection of articles, regarding basic urban services and governance, illuminates the diverse governance questions and policy issues that interest all those who are passionate about changing the urban landscape of Bengaluru, Karnataka, and India, for the better.

Anil Kumar Vaddiraju is Associate Professor in Political Science at the Institute for Social and Economic Change, Bangalore, India. He studied at University of Delhi, Jawaharlal Nehru University and Kakatiya University, all in India. His books include Sisyphean Efforts? State Policy and Child Labour in Karnataka, and Peasantry Capitalism and State: The Political Economy of Agrarian Societies.

Satyanarayana Sangita is former Professor and Head of the Centre for Political Institutions, Governance and Development, Bangalore, India, and is currently working at the National Law School of India University, Bangalore, having obtained his MPhil and PhD from Jawaharlal Nehru University, New Delhi. With his 36 years of research and teaching experience, his research interests include issues related to law, governance, ethics and development politics.

Kala Seetharam Sridhar is Professor at the Centre for Research in Urban Affairs of the Institute for Social and Economic Change, Bangalore, India. She has written several books and journal articles on urban issues and has worked as an expert committee for the Government of Karnataka on urban development.