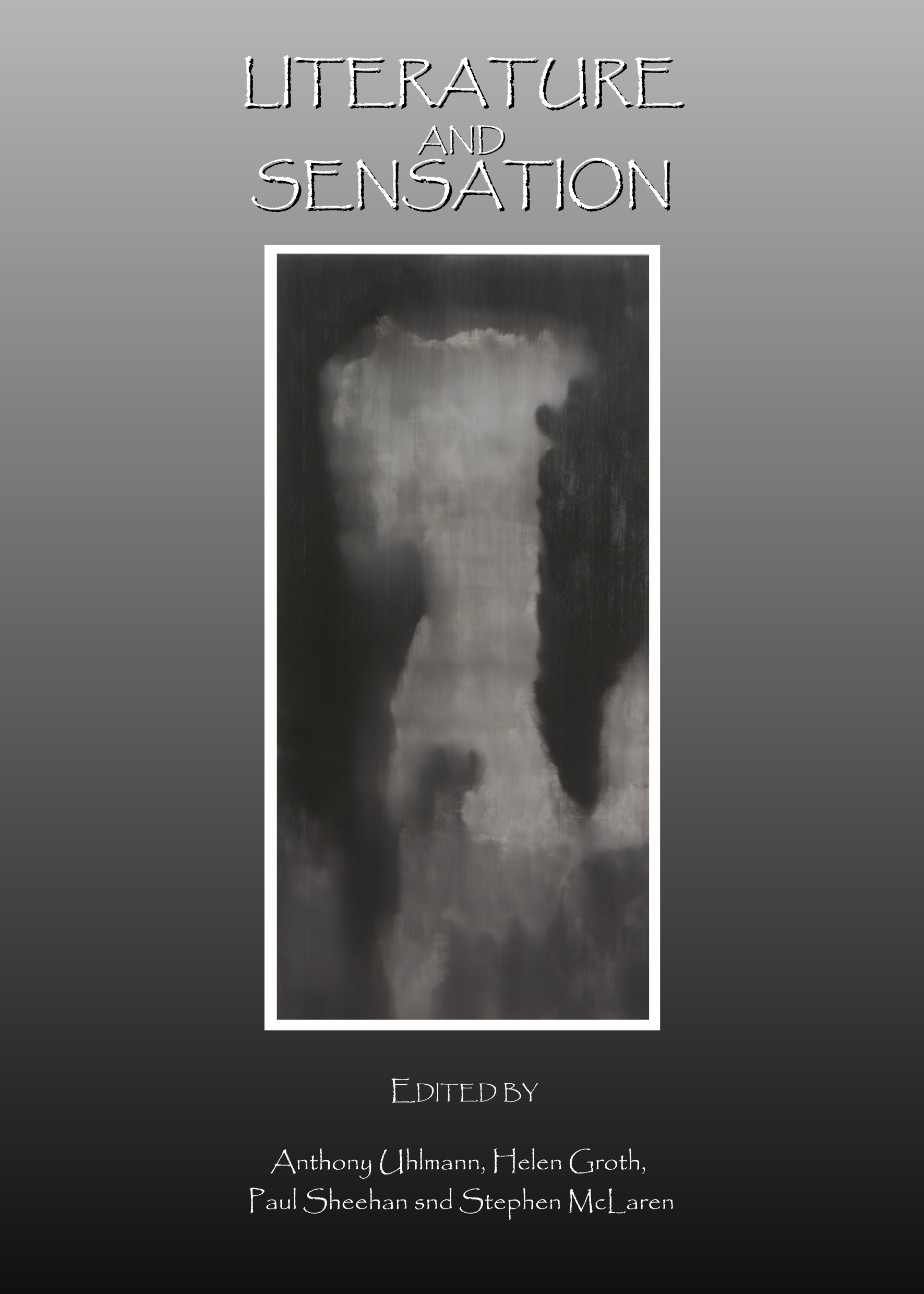 “I never travel without my diary. One should always have something sensational to read in the train” (Oscar Wilde). Literature has always treated the sensational: crime, passion, violence, trauma, catastrophe. It has frequently caused, or been at the centre of scandal, censorship and moral outrage. But literature is also intricately connected with sensation in ways that are less well understood. It mediates between the sensory world, perception and cognition through rich modes of thought allied with perceptions and emotions and makes sense of profound questions that transcend the merely rational. And at its boundaries, literature engages with the uncanny realm in which knowledge, presentiment or feeling is prior to articulation in words.

This book reviews the sensational dimension of literature according to themes that have too often been left to one side. Literary theory has often privileged perception over sensation, cognition over raw experience, in focusing on semantics rather than sense. The essays in this volume cover literature and sensation in all its facets, drawing upon a range of approaches from evolutionary theory, theories of mind, perception, philosophy and aesthetics. The works considered are drawn from various literary periods and genres, from the nineteenth century to contemporary prose and poetry, including experiments in new media.

Literature and Sensation offers detailed and subtle readings of literature according to the sensations they represent, incite, or evoke in us, and will be of interest to readers of literary theory, ethics and aesthetics, and theorists of new media art.

Anthony Uhlmann is Associate Professor in the School of Humanities and Languages, University of Western Sydney. He is the author of Beckett and Poststructuralism (Cambridge UP) and Samuel Beckett and the Philosophical Image (Cambridge UP, 2006). His most recent project examines Modernist Aesthetics. Helen Groth is a Senior Lecturer at Macquarie University. She is currently completing a monograph titled Optical Illusion and the Victorian Cultural Imagination and is the author of Victorian Photography and Literary Nostalgia. Paul Sheehan is a Senior Lecturer in the English Department at Macquarie University, the author of Modernism, Narrative and Humanism (Cambridge, 2002) and the editor of Becoming Human: New Perspectives on the Inhuman Condition (Praeger, 2003); presently he is finishing a study of violence and aesthetics in literature and the cinema over the last hundred years. Stephen McLaren is a writer and academic with research interests in the writing process, satire and imagination. He has published three textbooks on writing, and his study of the compositional development of James Joyce’s first novel, Reframing A Portrait: Joyce’s Evolution in Design is forthcoming from Sussex Academic Press in 2009.