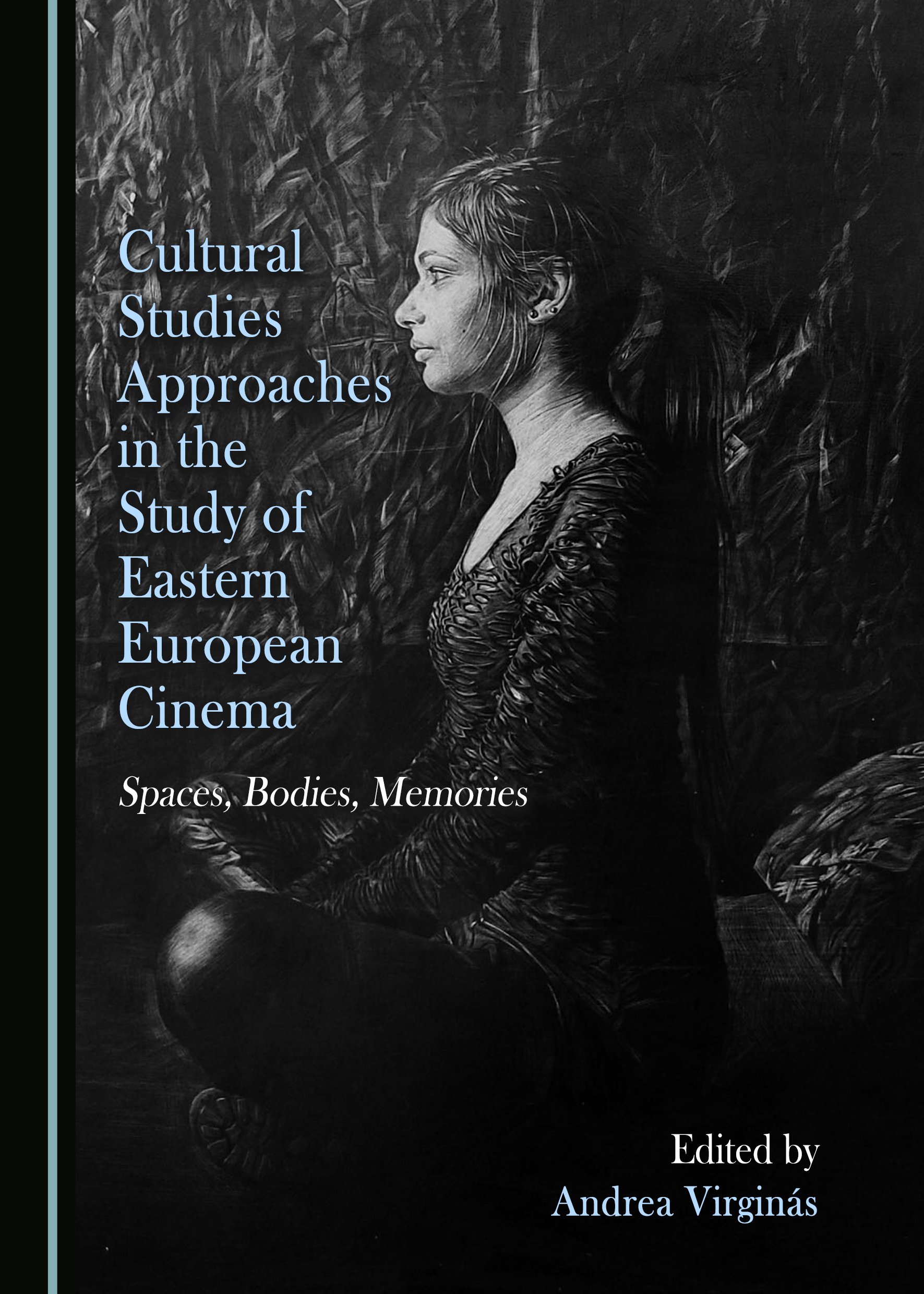 The “spatial”, the “bodily”, and the “memory turn” in the humanities and cultural studies are well-canonized developments. These features of our being in the world are fundamental in the medium of cinema, which is an art of spaces, bodies, and memories, increasingly so today when the analogue platform has been running parallel with the digitalized method of filmmaking. The three nodal concepts define the tripartite structure of this volume, composed of an overview study and twelve case-studies of post-1989 Eastern European film and cinema. The overarching questions of space representation and construction, bodies on screen, issues of national identification in a postcolonial framework, and cinema as a form of cultural memory are explored through the lens of specific national cinemas or contemporary Croatian, Hungarian, Polish, Serbian, Slovakian, Slovenian, and Romanian films. In addition to investigating the cohesive forces that mark the postcommunist Eastern European region as a coherent cultural entity in its cinematic representations, the volume also stands as a witness to the importance of transnational approaches.

Andrea Virginás is Associate Professor in the Media Department of Sapientia University, Cluj-Napoca, Romania. Her research concerns film cultures in mainstream and peripheral contexts, focusing on film genres and production issues, as well as feminist film and cultural trauma theory. She has published three volumes and a large number of studies, reviews and criticism focusing on film history and the theory of small and mainstream cinemas.

"These scholars avoid well-trodden critical paths, presenting new perspectives of the transnational element through the national cinema. Despite the differences, there is a cross-fertilization of these authors’ ideas. Therefore, the main methodological innovation of this volume consists in its approach to the sources. By broadening the canon of national cinemas to the transnational market, this collection of articles comes at a time when there is growing interest in cultural global integration. Even though the influence of postcolonial studies is mostly discussed in the background of cultural representations, the volume takes an innovative turn under the umbrella term of transnational approach, leaving the area open for further research."

"By revolving around the three keywords highlighted in the title, this edited volume provides fascinating snapshots of complex academic research and disparate standpoints within the field of Eastern European film."

"[The collection at hand is a highly eclectic snapshot of the work done by current film scholars in East-Central Europe. The scope of the articles spreads from major theoretical issues of interpretative methodology, canonization, and genre typology to very specific, close readings of individual films. [...] [A]s a whole they are indeed successful in combining formalistic readings of spaces and their embodiments with questions of representation related to issues of the nation, gender, and the postsocialist condition."

"The present volume ­– where almost all the authors are natives of the countries they study – is another proof that this new generation of Eastern European film scholars is ready to participate in and contribute to this discourse. [...] It has fine examples of how different texts that concentrate on similar themes and discuss films that come from the same geopolitical region are able to support each other’s argumentation."

"The contributors of the volume are not just proficient in English but contribute well-argued film analyses with the help of a cultural studies theoretical framework. The relevance of the postcolonial approach and its rich intersections with postsocialist layers are justified not explicitly but embedded in their selection of films and topics (in many cases related to power). Since there is no room for a comprehensive overview of the whole volume, let me highlight only a few chapters. The first essay in the “Spaces” section by Zsolt Győri gives a well-structured analysis of the representation of modernist architecture in state socialist society: starting from the extremely interesting example of the Chilean pavilion of the 2014 Venice Biennale, the author maps the most important spatial theories of cultural studies and later applies them in formal analyses. Thus, he interweaves social and cultural history only to arrive at a fascinating interpretation about the symbolic meaning of space in cinematic representations of communal living, deviant and bohemian marginality. György Kalmár focuses on only one Hungarian film Kontroll / Control (Nimród Antal, 2003, Hungary) but reveals in great depth the identity politics determined by the new experience of joining the European Union underlying it and many similar representations... ...The chapters of the last section are centred around memory. I would point out here the text of Elżbieta Durys (from the University of Łódź) analyzing a Polish film – Poklosie / Aftermath (Władysław Pasikowski, 2012, Poland) – while paying special attention to the film’s reception. Mapping the key assumptions of memory studies about remembering and forgetting, she gives an excellent example how Second World War memories still determine Polish social relations, especially at the local level... We are not Others any more, not Eastern European Scholars but European scholars who happen to live and work mainly in Eastern Europe and should be recognised as such. (Fanon wrote the quoted Black Skin, White Masks in 1952, was rejected by the doctoral committee at the University of Lyon and then became one of the most influential scholars in postcolonial studies). It is a long way to go but this excellent book (published by Cambridge Scholars Publishing) is a big step forward."