The Future of Post-Human Mathematical Logic 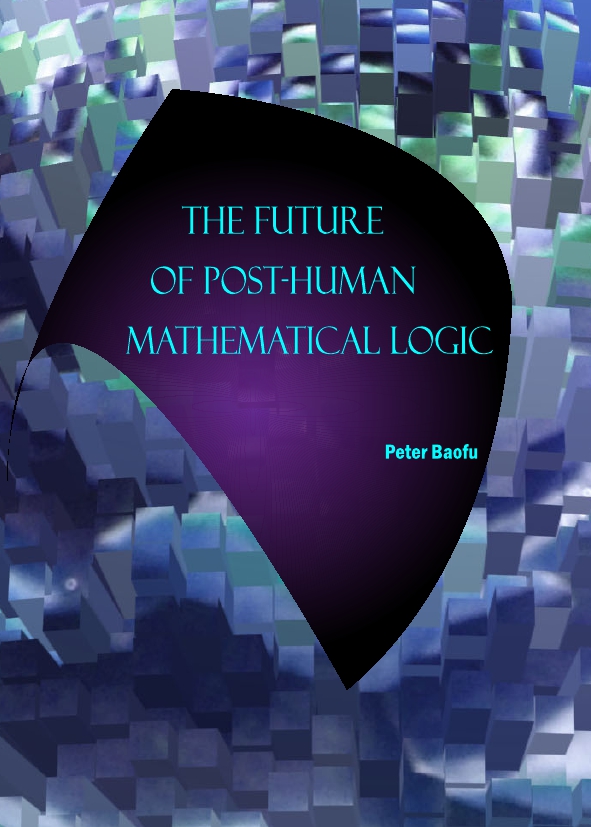 Why should mathematical logic be grounded on the basis of some formal requirements in the way that it has been developed since its classical emergence as a hybrid field of mathematics and logic in the 19th century or earlier?

Contrary to conventional wisdom, the foundation of mathematic logic has been grounded on some false (or dogmatic) assumptions which have much impoverished the pursuit of knowledge.

This is not to say that mathematical logic has been useless. Quite on the contrary, it has been quite influential in shaping the way that reality is to be understood in numerous fields of knowledge—by learning from the mathematical study of logic and its reverse, the logical study of mathematics.

In the final analysis, the future of mathematical logic will depend on how its foundational crisis is to be resolved, and "the contrastive theory of rationality" (in this book) is to precisely show how and why it can be done by taking a contrastive turn, subject to the constraints imposed upon by "existential dialectic principles" at the ontological level (to avoid any reductionistic fallacy) and other ones (like the perspectives of culture, society, nature, and the mind).