Home / Buy A Book / Social Sciences / Culture and Power: The Plots of History in Performance

Culture and Power: The Plots of History in Performance 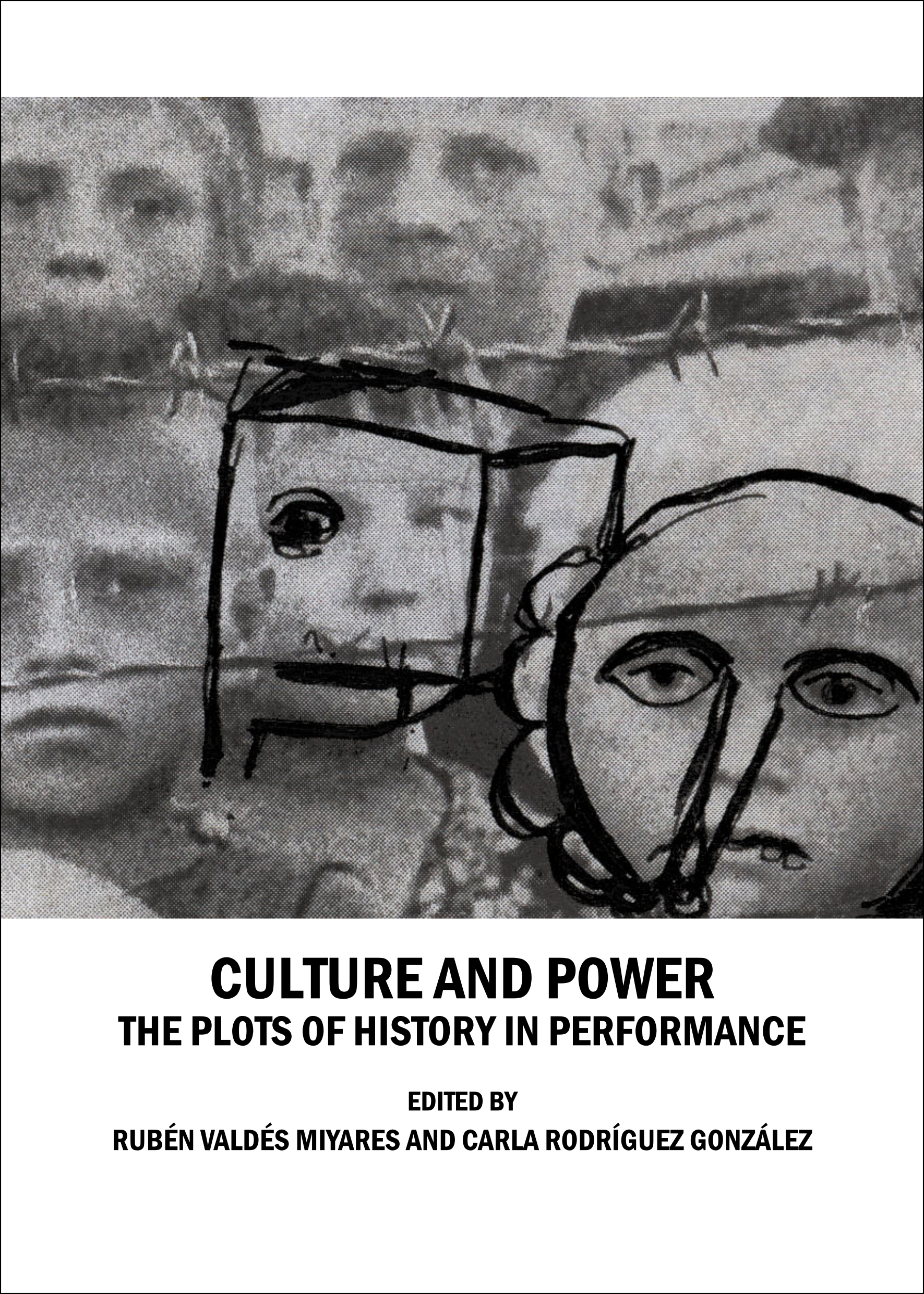 Culture and Power: The Plots of History in Performance is a collection of essays on the configuration of history as text, including the visual, with a particular focus on the performance of historical plots. Contributors include distinguished scholars from parts of the world as far apart as Toronto and Istanbul, Singapore and Cardiff, or Berlin and Alicante, in all walks of academic life, from emeritus professors to recent PhDs. Covering a broad spectrum between cultural studies and metahistory, from politics to literature, and exploring the various performative aspects of history writing, in their full range, from myth to the sublime, the whole endeavours to be greater than the sum of its parts. The essays begin by questioning traditional historiography and the problems of referentiality it entails. Locating history-making in the primal scene of the political imaginary, the essays then analyse the emplotment of history in visual culture, museum exhibitions, drama, and the fa

brication of national identities, culminating in some case studies of literary recreations of history, which suggest that the ultimate source of historiographic transformation is related to writing itself as a performative act. The overall argument therefore drifts from radical antirepresentationalism to an emphasis on presentation over representation, and from there to the performativity of the historical text.

Rubén Valdés Miyares is a senior lecturer at the University of Oviedo, Spain. He specialises in Medieval English literature and cultural studies His PhD, main research and publications have been on myth and the interpretation of history.

'Culture and Power: the Plots of History in Performance' brings together a collection of essays by international contributors that range across historical and literary theory and practice, visual rhetorics, performance and forms of contemporary cultural identities. With an outstanding introduction by the editors that places the papers in context, this volume works at the frontiers of historical and cultural studies, refiguring contemporary discourses in challenging and original ways. This is a unique and suggestive collection that repays close reading'.
—Dr Sue Morgan, Reader in Women's and Gender History, Faculty of Business, Arts and Humanities, University of Chichester