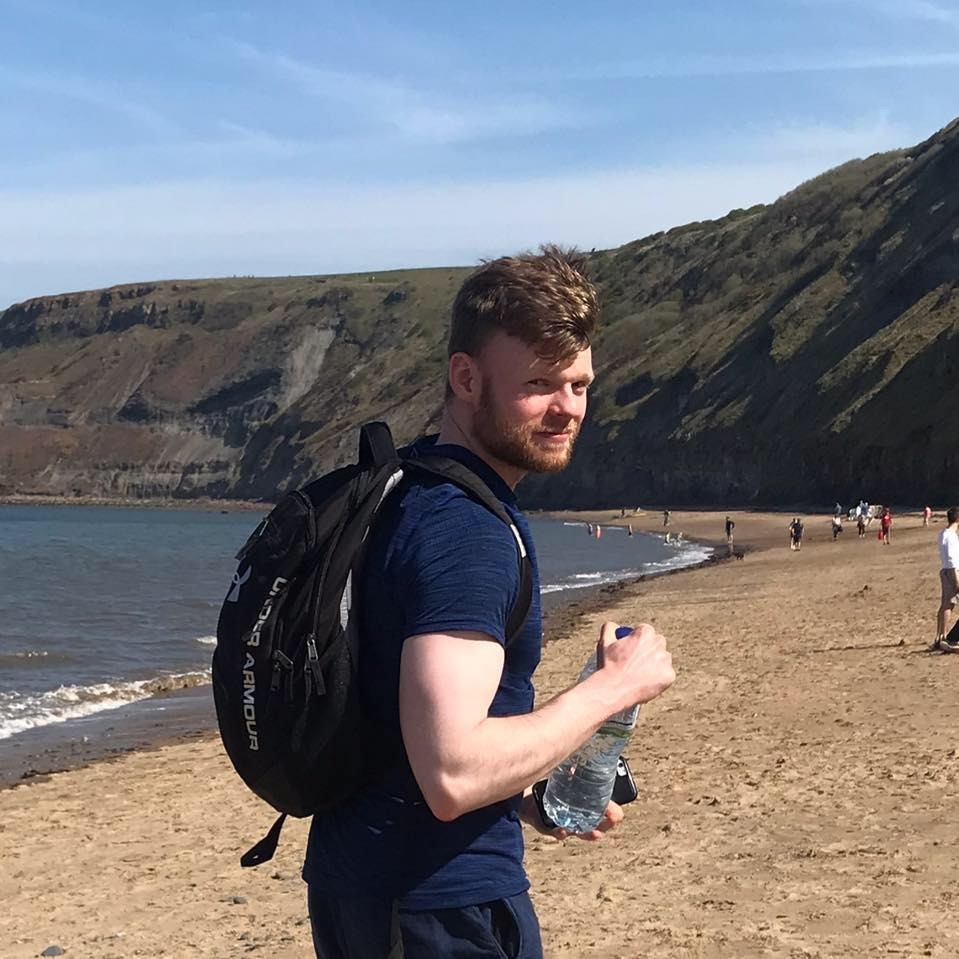 In this month’s ‘Meet the Team’, we’d like to introduce the eagle-eyed proofreader Sean Howley. Sean is our Reviews Editor and heads our prepress department. He joined the company full time in 2012 after graduating from Northumbria University, where he enjoyed studying literature from a philosophical perspective.

His academic research focused on the evolution of tragedy in American writing of the ‘30s and ‘40s, specifically examining the difference between pre- and post-Second World War works. His penchant for American literature and culture becomes clear by a cursory glance at his bookshelf. Taking pride of place is the sprawling and encyclopaedic tome, Infinite Jest, by David Foster Wallace.

Explaining his love for the book, Sean notes that “it’s an unconventional novel which draws on classics such as The Odyssey and Hamlet, as well as tennis and absurdist humour. It is both deeply funny and moving, and centres around the theme of addiction in its various guises (as well as featuring a germophobic President previously better known for his work in the entertainment world) … It’s still a highly relevant text to this day.”

When asked to choose a highlight from the extensive Cambridge Scholars catalogue he has worked on, he plumped for Bruce Springsteen’s America: A Dream Deferred by Alessandro Portelli.  “Striking a balance between academic research into one of the most prominent (and socially conscious) figures of late 20th (and early 21st) century rock music and a fan’s genuine passion for The Boss,” he explains, “the author’s enthusiasm for the subject shines through, and will be sure to connect with the reader.”

Sean lives in Newcastle with his partner Kate, is an avid Celtic F.C. fan, and – injuries permitting – keeps in better shape than many professional athletes. He is currently training for next year’s Great North Run.