The Homeric Epics and the Chinese Book of Songs 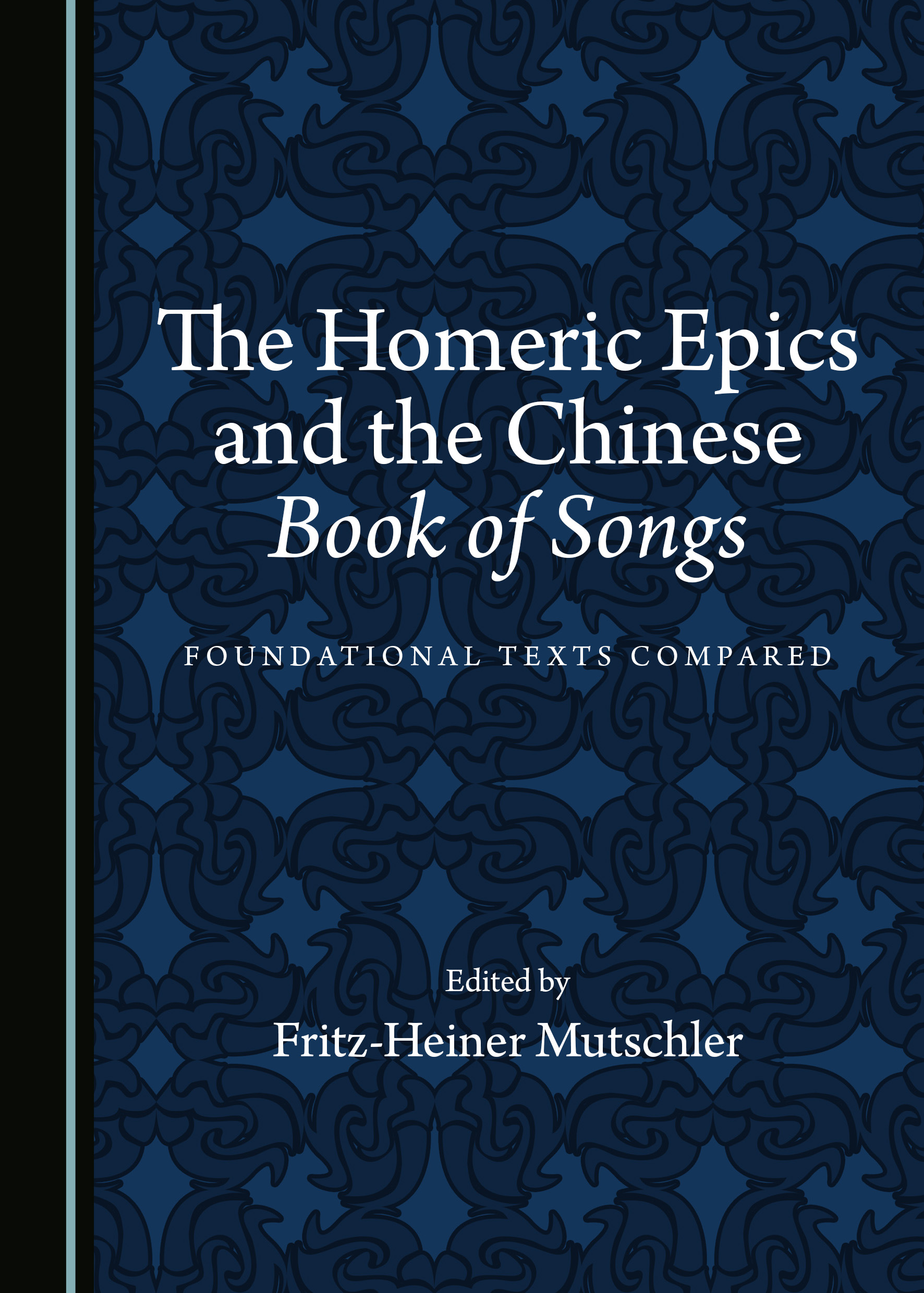 The Last Invention: A No Shelf Required Feature

An appeal on behalf of Arts, Humanities and Social Sciences in an increasingly career-driven education world

CSP Senior Advisor John Peters recently contributed a Guest Post to the influential No Shelf Required online magazine to discuss the disturbing long-term trend in academia that has seen Arts, Humanities and Social Sciences neglected in favour of more career-driven, STEM based subjects. 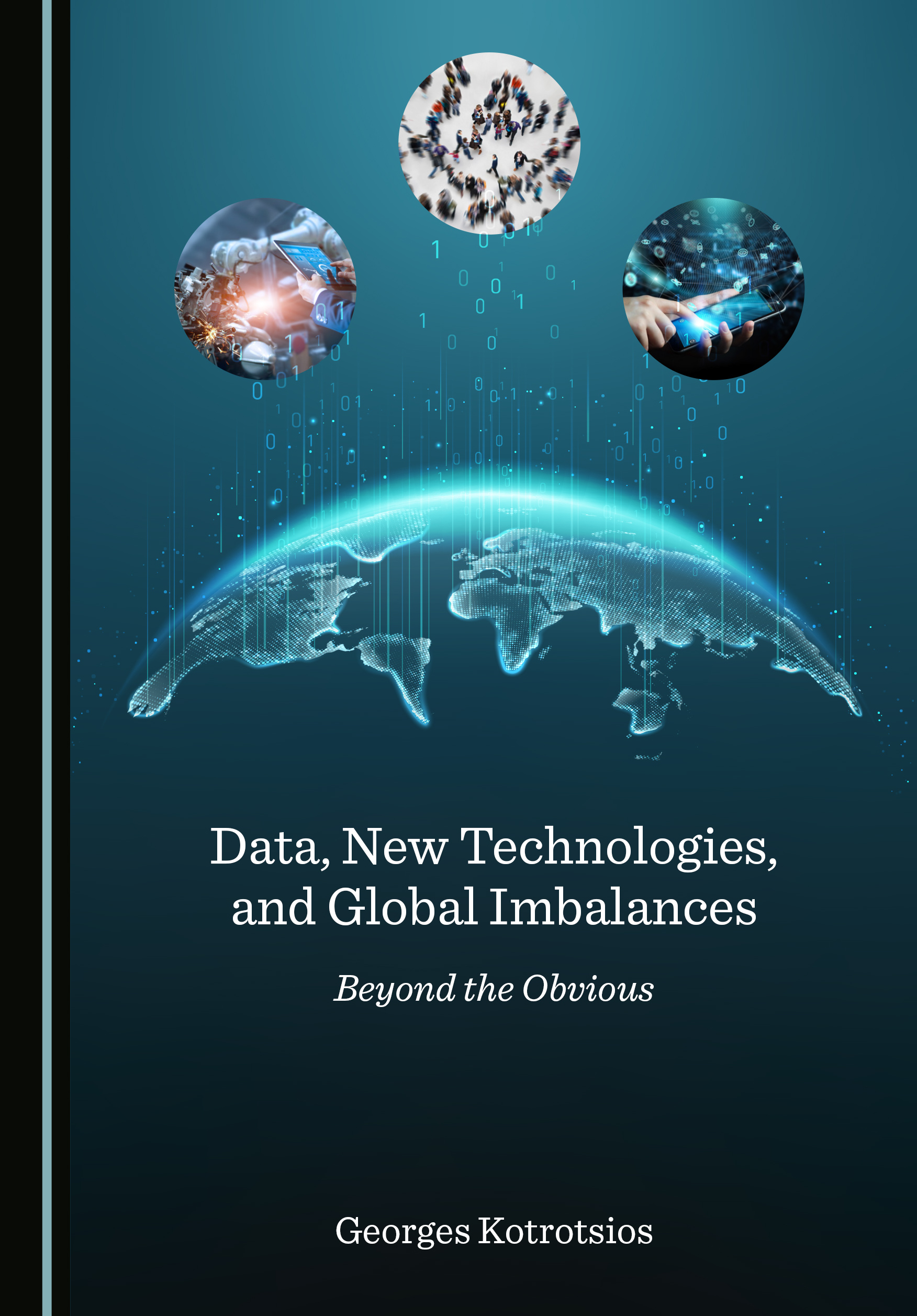 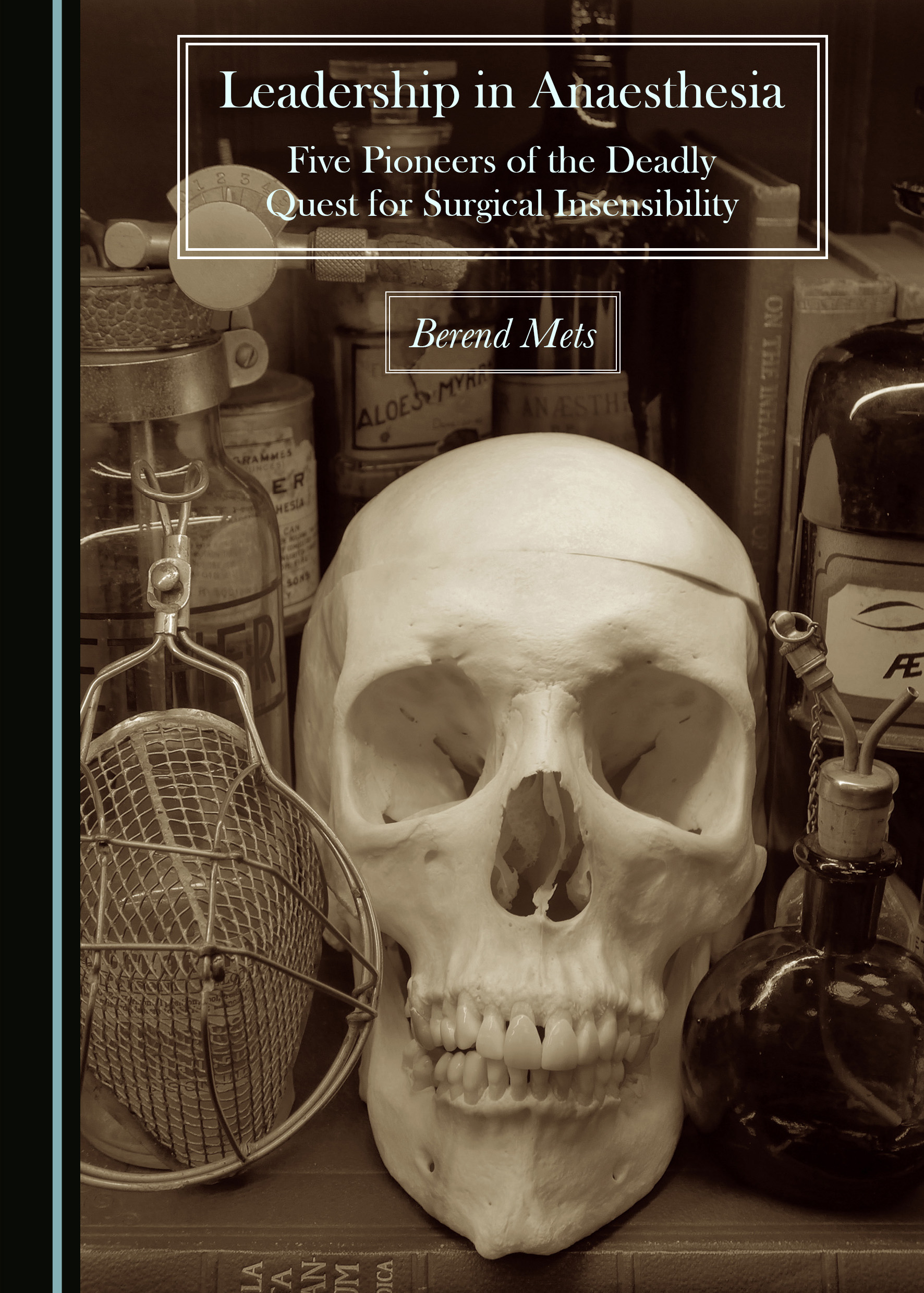 Berend Mets, Professor and Chair of Anesthesiology and Perioperative Medicine at the Pennsylvania State University College of Medicine, USA, has published several articles on leadership. In this book, Mets examines concepts of leadership through the lives and careers of five pioneers of anaesthesia. The book will appeal to leaders or aspiring leaders, as well as to anaesthetists and historians interested in biographies of the five pioneers selected by Mets. The pioneers are products of their own time and place. Nonetheless, the biographies cover the extraordinary story of the development of anaesthesia from an art to a science, and the expansion of the responsibilities of the anaesthetist from the administration of anaesthesia to the care of patients outside the operating room (such as neonatology and intensive care).

The first chapter (“Surgery before anaesthesia”) is just four pages long. It provides a brief account of surgery before the advent of ether anaesthesia in the 1840s. The chapter is entirely devoted to the British surgeon Robert Liston, who had a reputation for speed (“Time me Gentlemen! Time me!”). Liston would typically perform an amputation of a limb within 30 seconds. On December 21, 1846, he performed the first surgical operation under etherisation in London at University College Hospital. In this chapter, Liston’s patient who underwent this historic first operation is correctly identified as Frederick Churchill, a butler. Later in the book, Mets refers to Liston’s patient as “Samuel Butler” (Chapter 3, p. 58).

Chapter 2, “A brisk history of leadership”, is a primer on historical concepts of leadership, from Aristotle and Plato to the present. Readers may be puzzled by a few statements. For example, the following sentence appears on p. 6, “The word [leadership] first appearing in the Oxford English Dictionary of 1933.” In fact, the word is at least two centuries old, and the Oxford English Dictionary (1933) does cite a usage of the word “leadership” in 1834.

Morton, the Boston dentist who performed the first public demonstration of ether anaesthesia, became embroiled in a protracted dispute with Charles T. Jackson for credit for the discovery of etherisation. Morton secured a patent for the discovery and briefly sold licenses to administer ether. He was, however, ultimately unsuccessful in profiting from the discovery of etherisation. Morton has been labelled more recently as a narcissistic personality. Mets also throws in the diagnoses of sociopathy, hypomania and “occasional depression”. Morton had been accused of embezzlement and fraud relating to several business dealings before he took up dentistry. His claim to have trained in dentistry at the Baltimore College of Dental Surgery has never been substantiated. For this chapter, Mets appears to have relied heavily on unreliable sources of information. For example, Henry Jacob Bigelow is described on more than one occasion as a “house surgeon” at the Massachusetts General Hospital, when he was in fact a surgeon at the hospital. Mets writes that, on October 16, 1846, Dr Heywood was about to operate on Edward Gilbert Abbott when Morton arrived somewhat late in the surgical amphitheatre.

Chapter 4 is devoted to John Snow, who brought a scientific approach to understanding how anaesthetics could be administered safely. Snow’s book on etherisation was published in September/October 1847, while his more substantial work on chloroform was published posthumously. In 1856, Snow administered chloroform to Queen Victoria for the birth of one of her children. Snow was also a pioneer of epidemiology through his investigation of a cholera epidemic in the Soho district of London.

Arthur Guedel was the American anaesthetist who provided instruction and leadership in anaesthesia during the First World War, and in the period between the two World Wars. He devised a pocket chart of the clinical signs of anaesthesia to assist non-specialist anaesthetists. The current generation of anaesthetists will be familiar with his eponymous oropharyngeal airway. Less well-known to anaesthetists is that Guedel overcame great adversity (a serious injury to his right hand resulting in the loss of three fingers) to play the piano and later to study medicine.

Virginia Apgar became an anaesthetist at a time when few women were encouraged, or allowed, to train in anaesthesia. Today, she is known by the neonatal score that carries her name. Crucially, in the evolution of the specialty, the knowledge and skills of the anaesthetist were being employed outside the operating room.

Bjørn Ibsen was a Danish anaesthetist who pioneered the concept of multidisciplinary intensive care units. The more recent development of intensive care may explain why there are fewer accounts of Ibsen’s life and career than there are of the other pioneers. Mets visited Denmark to conduct primary research on Dr Bjørn Ibsen. Thus, the chapter on Ibsen (Chapter 7) would be of particular interest to intensivists and historians seeking information on the career of Ibsen and the foundation of intensive care.

In the final chapter, “A leadership reckoning” (Chapter 8), Mets reviews the themes and lessons derived from the biographies of the five pioneers of anaesthesia. He evaluates the pioneers in terms of seven criteria for leadership—in a leadership rubric entitled “Creative LEADER”: Creativity, Legitimacy, Emotional competence, Adaptability, Determination, Empathy, and Resilience.

Mets acknowledges concerns regarding psychological analyses based on historical detail. A minor inconvenience is the absence of an index, especially for owners of the hardcover edition. The book would have benefited from more rigorous fact-checking. Written in a brisk style, with short sentences and paragraphs, each biography can be read in an hour or two. Mets’ entertaining book, Leadership in Anaesthesia, will be essential reading as a primer on leadership, and as a brief history of anaesthesia through the lives of five pioneers of the discipline.

Leadership in Anaesthesia: Five Pioneers of the Deadly Quest for Surgical Insensibility is available now in Hardback at a special 25% discount. Enter the code PROMO25 to redeem.