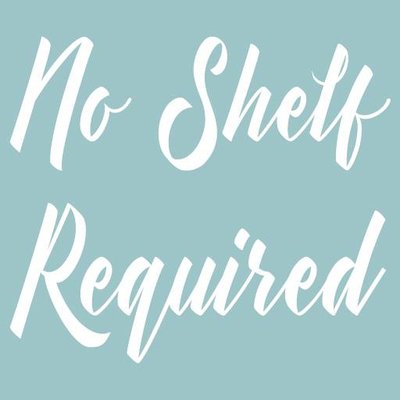 The influential No Shelf Required online library magazine ran a major feature on Cambridge Scholars Publishing in it's July 2020 edition.

To read about how CSP "Does Simple Things Well", four "Surprising Things" about CSP; a commitment to long-form research; how we think global but act local; and the facinating history behind our library home, click here.

Here's a flavour of the feature, written by NSR Editorial Director, Mirela Roncevic,:

Something of a shockwave ran through the publishing world in Spring 2019 when Stanford University announced it could no longer support its University Press, and that the venerable and high-prestige Stanford University Press (founded in 1892) would be closing. A shock, but for many, no real surprise, as a chilly wind had been blowing through the academic monograph publishing industry for several years. Outside of a shelter under the wing of a giant multinational (Routledge, Wiley), or life as a tiny niche labor-of-love press, is there a future?  The Stanford story, despite its subsequent temporary stay of execution, said – maybe not.

So we were intrigued to hear of an independent scholarly monograph publisher who wasn’t complaining about the chill. One which was expanding, not consolidating; was broadening its publishing horizons, not narrowing them; and that was staying – solidly and defiantly – rooted in publishing academic books for a university market. That led us to learn the story of Cambridge Scholars Publishing (CSP) and seeing a publisher taking the refreshing approach of doing simple things, well...