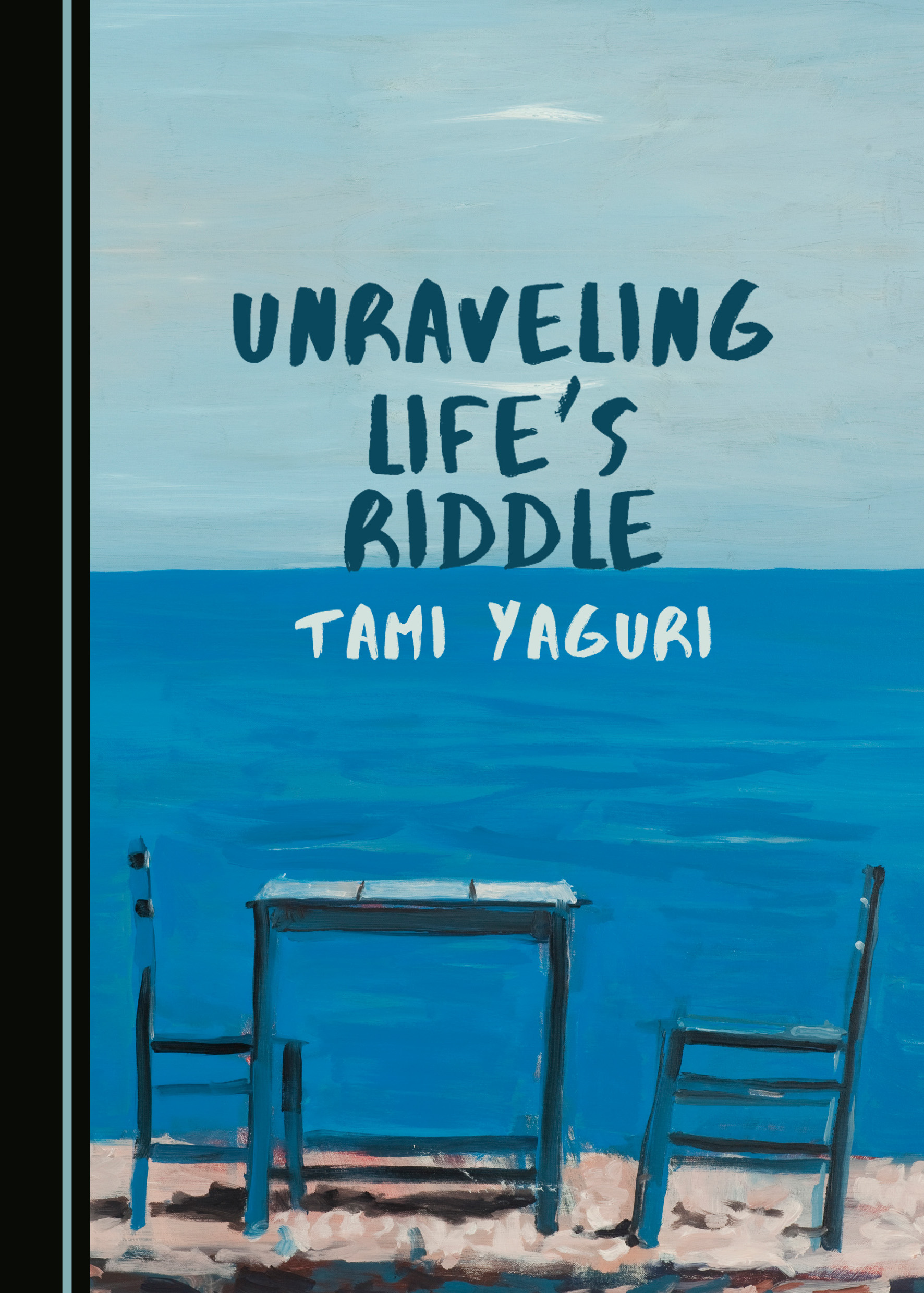 He nodded, shaking his head, as if trying to get rid of a nagging thought. “It’s bizarre. On one of my holidays, I went to visit my parents, who were already elderly and living in a retirement community. I was fifty. We sat and had an impersonal, forced conversation. My mother and I mainly spoke. My father sat on the couch beside her, listening with no interest, contributing nothing. After a short while I stood up to leave. He automatically rose to walk me out. At the door he said: ‘Of all my children, Jim is the only one who has made something of himself.’ ‘What are you talking about?’ I blurted out, astonished, ‘Your eldest daughter has a doctorate and your youngest one is very successful at her job, and I’m not in a shabby state myself.’ He averted his eyes as he retorted: ‘You’re just a professor.’”

This story segment is part of an “Art of Meaning” interview that I had with Ted (74), a philosophy professor, on the way back from the university in Jerusalem. I will return to this.

Unraveling Life’s Riddle is about finding, formulating, and nurturing meaning in life. It offers an in-depth and panoramic exposition of positive values that furnish life’s meaning. Designed as a philosophical, psychological, and personal investigation, I begin each chapter with a “mind map,” a visual table of contents conveying, at a glance, the scope of the discussion. Most chapters open with a poem. In addition, I incorporate personal interviews that illustrate the art of extracting meaning in life.

One of the book’s philosophical foundations rests on creative interpretation of a person’s life-story and its meaning, presented as the best possible account of meaning in that person’s life. Critical thinking has a major role in the practice of philosophy. It uncovers refutations, flaws, contradictions, invalid assumptions, and unsubstantiated conclusions.

In Law’s Empire (1986), Ronald M. Dworkin promotes a supplement to critical thinking that he calls “creative interpretation.” In a courtroom defense, a lawyer appeals to a jury with a “creative interpretation” of the defendant’s action, placed against social practices the jury will recognize as relevant. He puts the accused’s behavior in the best possible light. He doesn’t invent a story, but gives a plausible and positive interpretation that “strives to make an object the best it can be.” The interpretation addresses the accused’s intention and shows it in the best possible light. It will appeal to values about which there is common consent: “the interpretive attitude cannot survive unless members of the same interpretive community share at least roughly the same assumptions” about good and bad, honesty and dishonesty, and so forth.

Upon reply, a concrete example that illustrates this meaning in the interviewee’s life is described. This is the story segment.

Take the case of Ted, whose life-story segment was mentioned previously. I asked him what he thinks the meaning in his life is.

“Many things in life are important in my eyes,” he answered cautiously, “for example, understanding that good things can happen in the world just as much as bad things, without disrupting its wholeness. On the other hand, in private life, one always moves between the good and the bad, and tries to enhance the good.”

I asked him to tell me something about that, to give an example of how he tries to enhance the good. “Let’s figure out what’s important in the story you told about your dad’s comment that ‘you’re just a professor.’” He focused on his father’s critique. It affected him like a paralyzing poison. This did not begin at the age of fifty. The father’s indifference and lack of care, the demeaning attitude, and snide comments toward his son were always there.

“Would you say that the harm caused by the critique is the most important thing in the story?” Ted nodded, and with a contemplative look, added, “The damage is important because you learn what not to do. Communication between parents and children, or among human beings in general, shouldn’t look like that. Words can kill.”

“Do you know anyone else whose guiding principle is to be supportive and encouraging?”

He thought for a moment, “My philosophy professor. We used to speak over the phone from time to time, and during one of those conversations I told him that I was planning to travel to Alaska to canoe. He said: ‘that sounds like a great idea.’ This threw me back thirty years. When I told my own father before an earlier trip that I was going to Alaska; he said: ‘if you break a leg, there will be no one to help you.’”

We spoke about the great value of an encouraging approach and about the fact that some people consciously choose to support others. “I am grateful when others welcome me warmly, and I try to be kind to others.”

“A warm welcome,” marks Ted’s personal and general preference; he’s adopted it as his life’s meaning.

With a smile, he concluded, “the meaning in my life is the value of a warm welcome.”

Dr Tami Yaguri is an Assistant Professor of Philosophy at Ono Academic College, Israel, and Head of the Master of Arts Program in Interdisciplinary Studies at Lesley University Extension, Israel. She holds a PhD in Philosophy from Tel-Aviv University, having also previously served as Lecturer at this institution. She is the author of Human Dialogue with the Absolute (2008), Solving the Riddle of Meaning (2016), and Unraveling Life’s Riddle (2018). She is the editor of Kierkegaard’s “The Lilies in the Field and the Birds in the Air” (2009), The Authenticity of Faith in Kierkegaard’s Philosophy (2013), and Kierkegaard: Between Authentic Faith and Self-Deception (2018).

Unraveling Life’s Riddle is available now in Hardback and Paperback at a 25% discount. Enter the code PROMO25 at the checkout to redeem.