The Realities of Policing Diverse Communities from Minority and Police Perspectives 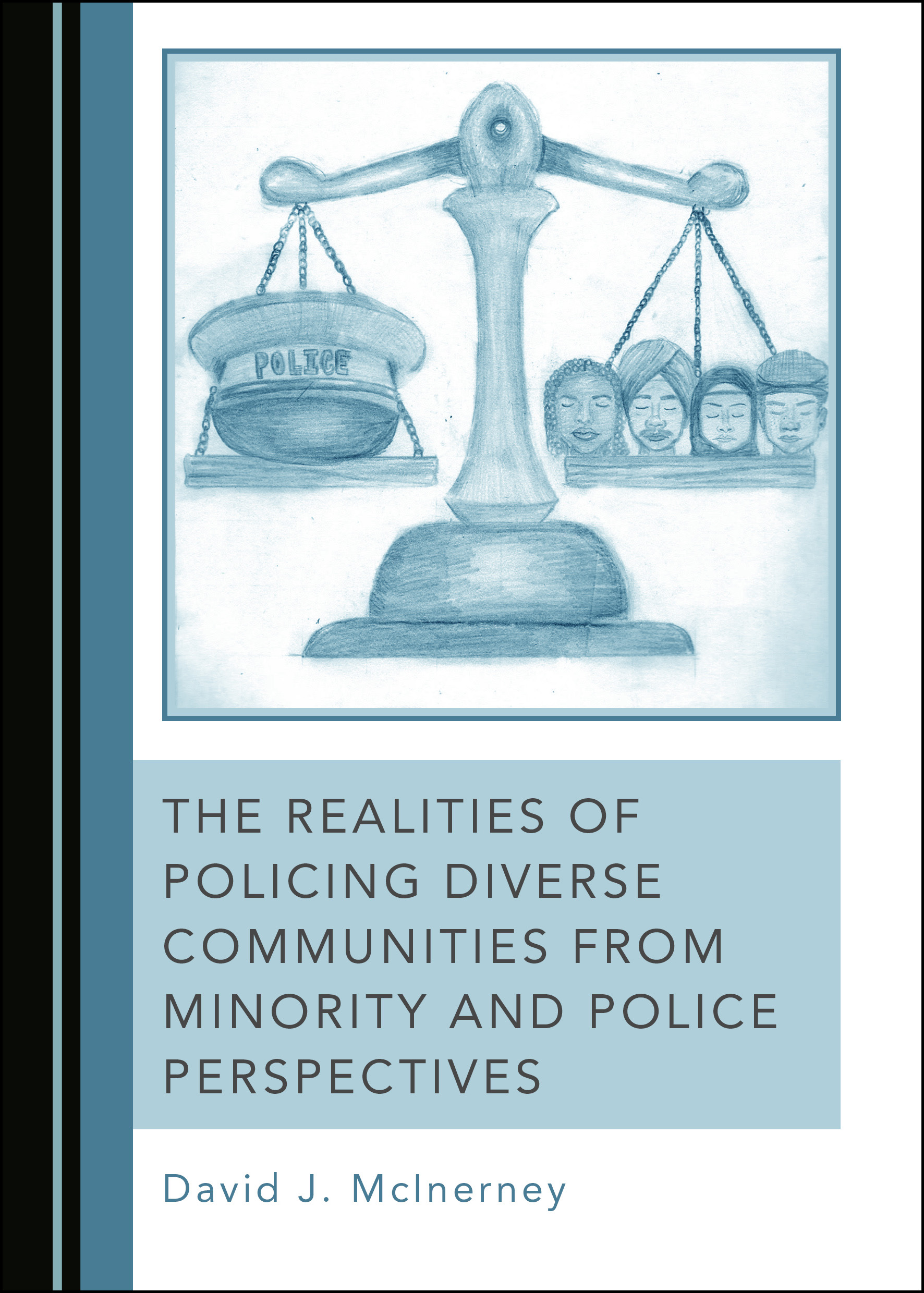 I served with the United Nations Civilian Police (UNCIVPOL) on three missions—in Croatia, Bosnia Herzegovina, and Mozambique—in which I encountered police from up to 80 different nations. Through my experience, I learned that it does not matter what country the police officer is from—they all operate within more or less identical institutional and cultural frameworks. These frameworks, unfortunately, can often be racist due to negative perceptions of minorities based on prior experiences of officers. Most officers do not have the opportunity to actually get to know these minorities, however, as they merely act as first responders to crime reports and calls for assistance. As such, there is a pressing need for specialist community police officers who focus on building relations with minorities and the marginalised in their respective policing districts.

This is the reason why the research contained in The Realities of Policing Diverse Communities from Minority and Police Perspectives is applicable to any police force worldwide, in terms of policing minority communities. Minority ethnic groups and individuals in my research clearly state that police forces should have specialist officers and units who understand their cultural and religious differences in order to deliver respectful policing services to them. If this concept of policing were to be adopted worldwide, it is possible that there would not be discriminatory profiling by police, possibly leading to more cohesion in society.

We constantly witness the fall-out from discriminatory profiling on the part of some individual police officers who stop and search people based on the colour of a person’s skin or general appearance. Such unlawful acts by police can lead to radicalisation within sections of minority communities. This book has a dedicated chapter on policing Muslim communities which is extremely relevant today, and, once again, its findings can be transposed to any policing environment worldwide.

I wrote this book in order to share real experiences about policing diversity from working with so many police from all over the world with the UN, and also from my period as a frontline police officer and detective in the National Drugs Unit in Ireland. Uniformed and detective personnel have their own unique culture, and I bore this in mind when writing the book so as to capture the mindsets of the police reader. Separately, from my 18 years of experience of working in the Garda Racial, Intercultural, and Diversity Office, I saw on a daily basis the need to communicate to a wider audience the best practices to apply in policing minority communities from both minority perspectives and those of the police.

My 18 years’ service at the helm of the Diversity Unit in Ireland saw the population of minorities in the country increase from 0.5% to 17%, which brought huge learning, and has resulted up to now in a cohesive society where there are very good relations between minorities and police in comparison to many other countries. This was the result of the Unit’s direct frontline contact and constant consultation with minority groups and individuals to find out what it is they wanted from the police in order to deliver a professional police service to them based on respect for their differences.

Minority communities do not demand much from the police in their dealings with them. They only ask that the police officer simply listen to them, and treat them with respect. They also state that it is a major bonus if the police have some understanding of their life-world, their culture, and, for those from religious minority communities, the importance of religion in their lives. The results of the research as published are critically important for police forces throughout the world to take cognisance of. The Realities of Policing Diverse Communities from Minority and Police Perspectives will be of interest to police diversity instructors, university sociology students, workplace Human Resources departments, and will be of use in all police academy libraries worldwide.

A police officer with 39 years’ service, David J. McInerney, PhD, served as Head of the Garda National Diversity Unit from 2001 to 2019, and pioneered the Garda Ethnic Liaison Officer concept in response to the dramatic increase in the non-Irish-born population growing from 3% in 2001 to 17% in 2016. He devised policy and strategy from working directly at the front-line policing level with Ireland’s diverse society. He also qualified as a mediator and human rights and anti-discrimination trainer in 1994, and was a consultant with the Office of the High Commissioner of Human Rights in Bosnia Herzegovina in 1998, developing and delivering human rights training to police from 42 nationalities. In addition, he qualified as an expert Hate Crime and Anti-Radicalisation Trainer in 2006. He was awarded a PhD from the Department of Sociology of University College Dublin in 2016. His thesis was entitled “Evaluating the role of Garda Ethnic Liaison Officers (ELOs): Do Garda ELOs develop positive relations with minority communities?”

The Realities of Policing Diverse Communities from Minority and Police Perspectives is available now at a 25% discount. Enter the code PROMO25 to at the checkout to redeem.