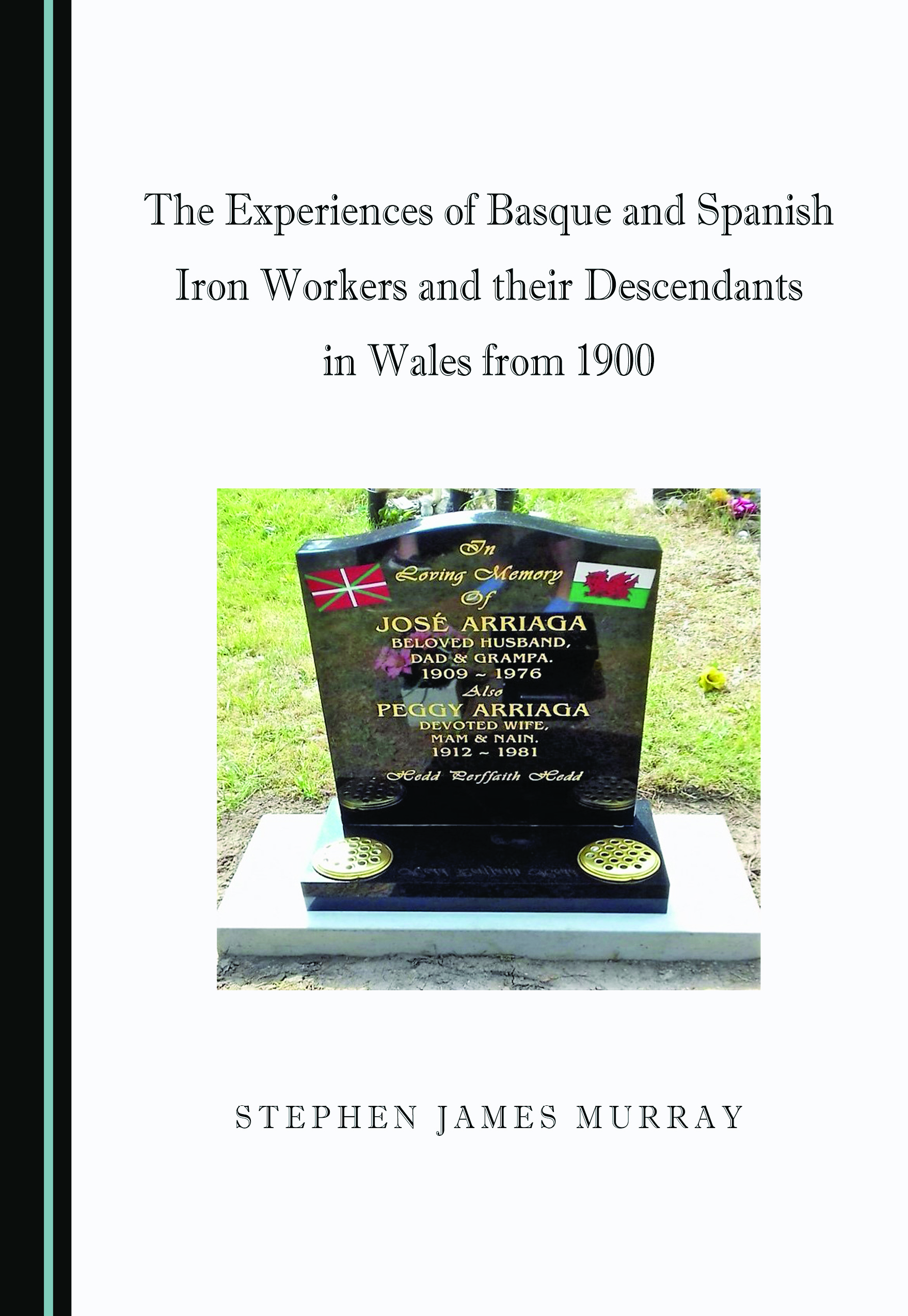 My doctoral supervisor once advised me, regarding the material I had accumulated, “don’t use everything but don’t throw anything away”. Similarly, Spike Milligan wrote, “There’s a lot of it about”. Judging by the number of boxes piled high in her office, and drawing an inference from Mr Milligan’s comment, I would add that the amount of information gathered in investigative history is voluminous.

So it was with the research undertaken for my own publication. On the face of it, looking at the migration history of individuals principally from one geographically small source, Biscay, to another even smaller location, Dowlais, would suggest a relatively limited accumulation of lever arch and box files. Nothing could be further from the truth, however, and I was as frustrated as most other historians are at having to leave out vast swathes of information that could quite easily have been included.

The main underpinning methodology was the use of an oral history exercise. Specifically, the project involved the interviewing of respondents from the Dowlais/Merthyr Tydfil area of south Wales whose antecedents hailed from Biscay, northern Spain. For any individual respondent, this meant referring principally to their grandparents who had arrived in Wales c.1900. 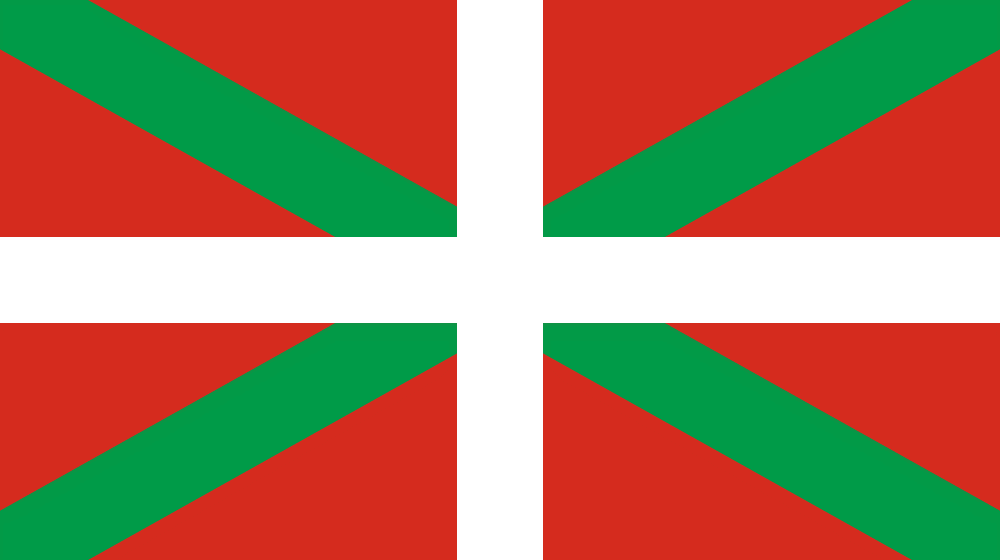 The ikurrina flag, symbol and the official flag of the Basque Country Autonomous Community of Spain

The book title perhaps doesn’t make it too clear as to what the principal focus of the book is, other than refer to “experiences”. Those experiences, however, are a major element of the twin areas of assimilation and acculturation; two terms that are mainstays of the majority of work on migration history. The term “experiences” also lent itself to a far broader framework of themes to investigate, such as inter-marriage, language acquisition, religion, etc. As necessary as this was to the terms of reference, it did little to reduce the volume of information and data gathered.

The book allowed me to make use of a similar exercise I had undertaken in a previous piece of research. On that occasion, the sending location was (principally) Lancashire and the receiving location Fall River, Massachusetts. Its use primarily was to allow me to make comparisons and qualitative judgements on the relative extent of assimilation and acculturation of the respondents within the two communities. Within the book, the Dowlais group are referred to as the HFG (Hispanic Focus Group) and the Massachusetts cohort as the FRFG (Fall River Focus Group). 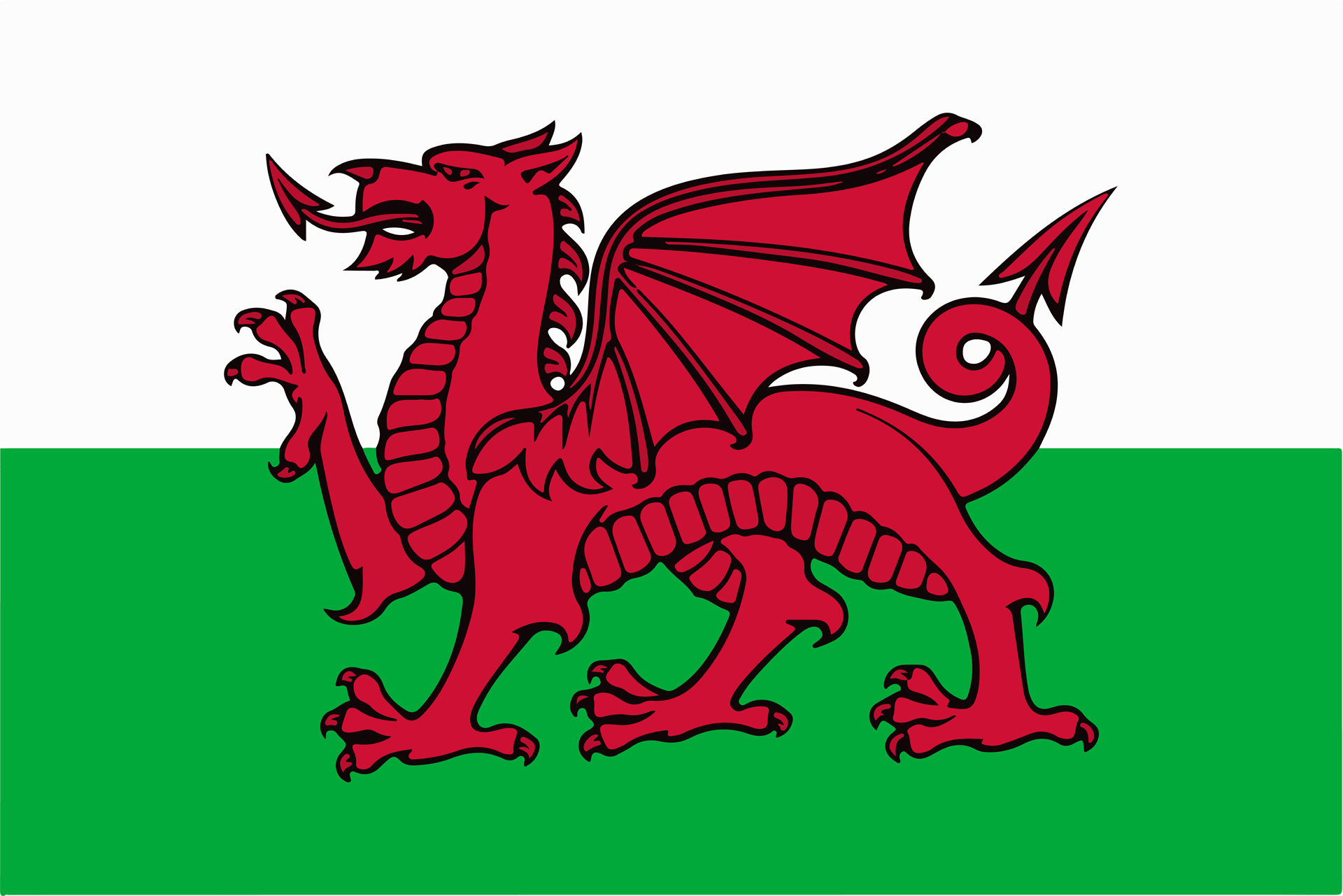 I have been posed the question on a number of occasions, since the book was published, as to how the ethnic groups and corresponding ethnic identity of the Spanish Basques compare with those of the migrants to Massachusetts. The following addresses some of the major issues, I feel:

Although the monograph offers many more comparisons of the extent of assimilation of the two groups in their respective receiving locations, the following, I feel, offers a very useful summary:

Something that the written evidence within the publication doesn’t provide is the type and depth of emotions showed by the two sets of respondents in offering their testimonies. This, however, certainly came to the fore when a film of the HFG testimonies was made, Hola Cymru (Copyright, Let’s Get There Productions, www.letsgetthereproductions.com/). The film did a great job of highlighting the whole range of human emotions shown by the HFG; those of tears of joy, anger, frustration, love, etc. It showed the kind of emotions that memory and nostalgia nearly always bring to the fore, and which oral history projects of this kind are the richer for. The film ends with two sisters, both octogenarians and both born in Wales, singing the song Desde Santurce a Bilbao [From Santurce to Bilbao], which was the highlight of the film and encompassed the book’s message so well. The film can be seen at https://youtu.be/IgtyCt5AF_g.

Stephen James Murray is an Honorary Fellow at the Research Institute for Arts and Humanities (The Richard Burton Centre) of Swansea University, UK, having previously served as Research Fellow at the Centre for Migration Policy Research at the same university. He completed his PhD in History at Warwick University, UK, with his doctoral research focusing on nineteenth-century labour migration. His most recent publications include a monograph, Trade Union Sponsorship of UK Labour Migration to the United States, 1850s to 1880s (2015), and a number of peer-reviewed journal articles including “Transatlantic Migration and the Amalgamated Society of Engineers in Fall River, Massachusetts, 1873-1879” in Labour History Review, 78 (2013) and “Nativism, Racism, and Job Protection: A Comparison of Late Nineteenth-Century Dowlais and Fall River Massachusetts” in Llafur, 12 (2017).

The Experiences of Basque and Spanish Iron Workers and their Descendants in Wales from 1900 is available now in Hardback  at a 25% discount. Enter the code PROMO25 at the checkout to redeem.