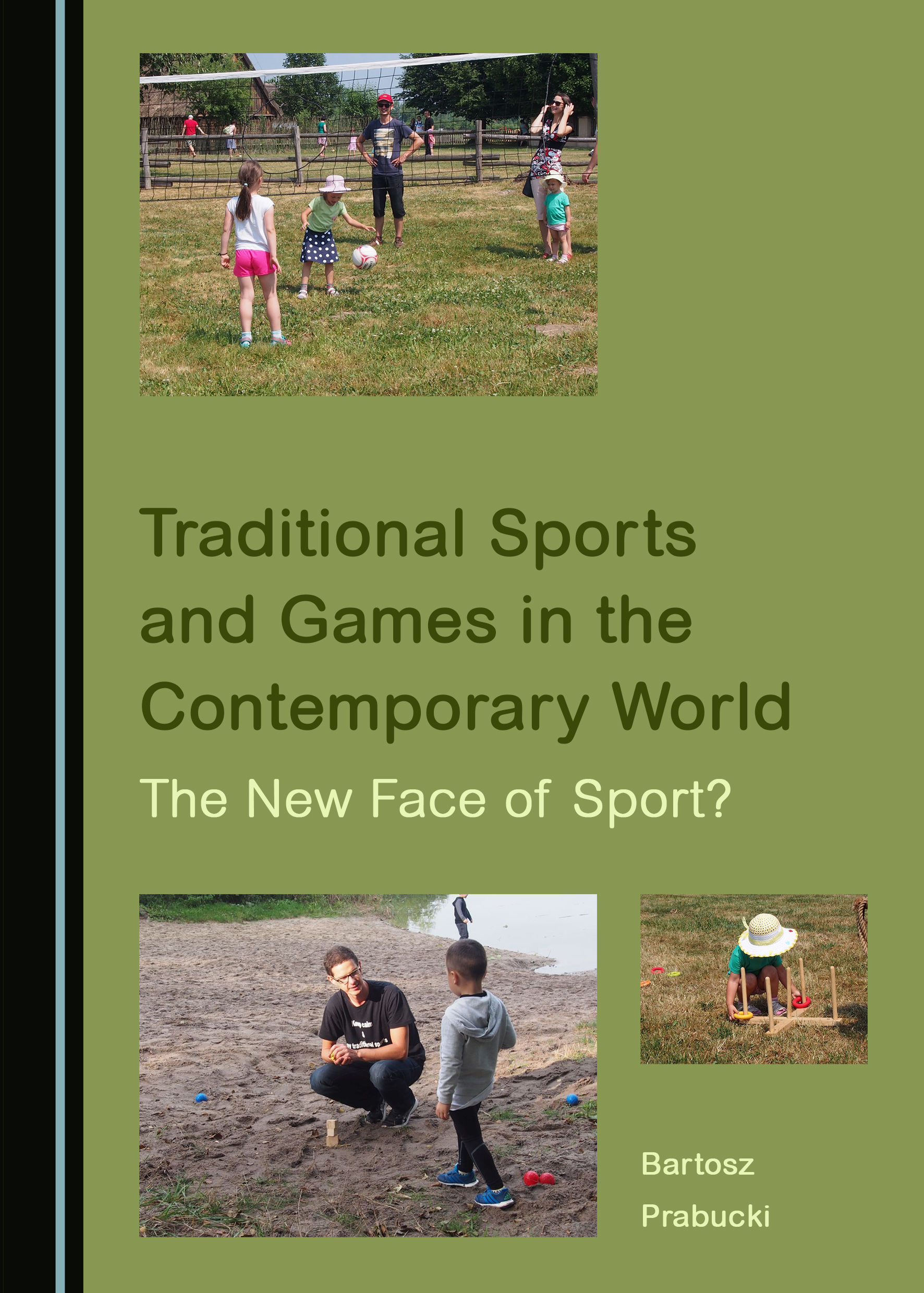 An Inspiration for Contemporary Dance and Humanoid Robotics 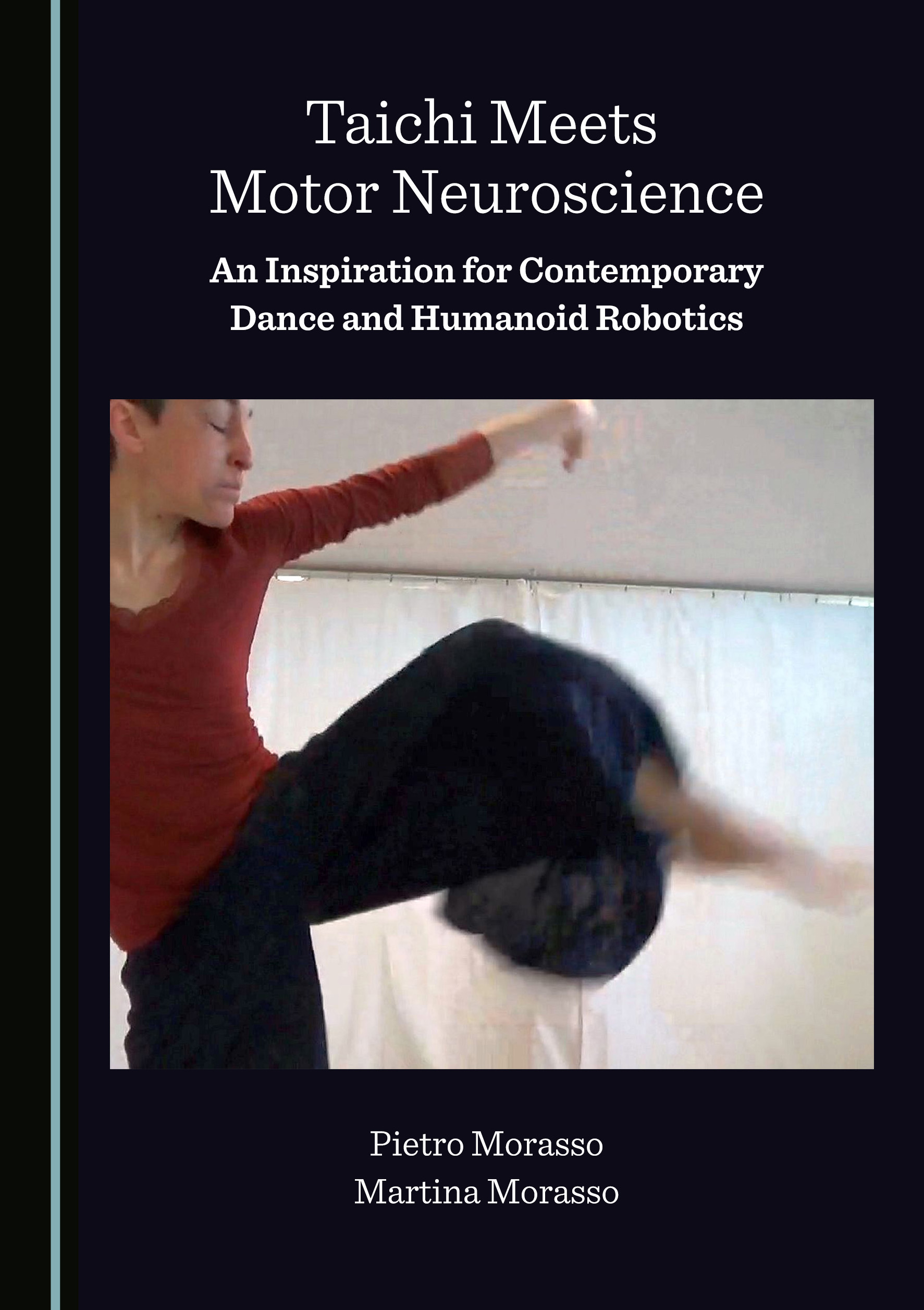 By Pietro and Martina Morasso

In which sense can we say that Taichi “meets” Motor Neuroscience? In the view of the authors, the meeting point is Embodied Cognition, namely the concept that our body, in all its aspects (sensory, motor, and environment interaction), shapes and organizes our mind, including high-level features (like memory, concepts, and categories) and abstract tasks (like reasoning and judgment). In other words, this is a unitary formulation of the body–mind system that is clearly opposed to various forms of dualism, from the old-fashioned Cartesian dualism to more recent theories like cognitivism and conventional artificial intelligence. More specifically, embodied cognition is characterized by the following main features: (1) cognition is situated, in the sense that it is an online process, in the context of task-relevant sensorimotor information; (2) cognition is time-pressured, constrained by real-time interaction with the environment; (3) the environment is part of the cognitive system; (4) cognition is intrinsically action- oriented and even “off-line cognition”, namely cognition without overt action, is bodily-based (mental imagery, different forms of memory, reasoning, and problem-solving).

Embodied cognition and the associated concept of mind-body unity are certainly emerging pillars of modern motor cognitive neuroscience and of cognitive robotic agents of the next generation, capable of interacting with human partners in a cooperative manner. Remarkably, the same concepts can be identified and traced in the conceptual background of Taichi Chuan, namely the Taoist philosophy (formulated by Lao Tse) that views reality (nature and humans as natural agents) as a dynamical process, driven by two opposing but complementary “forces”: Yin and Yang. The concept of Tao, at the basis of Taoism, literally means ‘way’, ‘path’, ‘route’, or ‘road’, expressing a picture of the universe in perennial transformation. This is a fundamental concept graphically captured by Taijitu, the symbol of Taichi Chuan which is a circle divided into two parts (a black and a white one, corresponding to Yin and Yang, respectively): each one of the two halves contains two smaller circles, to be subdivided into similar complementary parts, replicating the process to infinitesimally small elements. This means that every Yin-fragment of reality contains a Yang-fragment and vice versa. We may view it as a philosophical attitude, dynamic and evolutionary at the same time, that is in contrast with a large part of the idealistic Western philosophical tradition, initiated by Parmenides and perfected by Plato, focused on being rather than becoming. Although the Taoist view is apparently alien to the Platonic frame of mind, it is natural to find an analogy between the Taoist ‘road’ and the philosophical ‘river’ evoked in the pánta rheî (everything flows) aphorism attributed to another Greek philosopher, Heraclitus: “No man ever steps in the same river twice, for it’s not the same river and he’s not the same man.” Heraclitus did influence certain schools of Western thinking through the centuries, such as stoicism and epicureanism (consider De Rerum Natura by Lucretius), but his influence was generally minoritarian. However, after the scientific revolution, initiated by Galileo and Newton, and the cosmological revolution, initiated by Copernicus, there was a shift from human-centered idealism to a nature-centered pragmatism that may promote better East-West communication and understanding, linking Lao Tse to Heraclitus.

All the different schools of Taichi emphasize the fundamental importance of slowness and smoothness, carefully matching the complementary flows of moving and breathing while emptying the mind of unnecessary thoughts and emotions. In other terms, Taichi fuses in the same activity external motion (the sequence of Taichi gestures or forms) with internal motion (breathing), namely the two defining elements of human life. Taichi is also defined as “Meditation in Motion” and, from this point of view, it mirrors in the flow of body gestures the flow of the universe as the dynamic interplay of Yin and Yang, aiming at a global dynamic equilibrium or harmony. In the Taichi frame of mind, meditation (and cognition) cannot be limited to pure mind activity, but are intrinsically a mind-body action, thus perfectly matching the raison d’etre of embodied cognition. In Taichi Chuan, there are “Still Stances” and “Transitions”: any move between two Stances is a Transition and one should perform it in such a way to maintain “Central (dynamic) Equilibrium”. Thus, Equilibrium and Motion can be seen as two faces of the same coin, and the book explores them in detail in Chapters 1 and 2, with a detailed analysis that highlights the parallelism between motor neuroscience and Taichi.

Chapter 3 is dedicated to (modern-contemporary) dance, focusing on the potential opportunities of integration between two strongly unrelated choreutic traditions, in the West and the East, respectively. In the West, modern dance emerged at the beginning of the twentieth century as a rebellion against the crystallized perfection of Ballet, in the framework of the Expressionist revolutionary artistic movement, initiated in Germany and spread throughout Europe, the United States, and Japan. After more than a century, this artistic revolution has lost much of its momentum and is now dispersed in several forms of contemporary dance, frequently characterized by a new type of virtuosity, in terms of athletic and gymnastic performance. In the East, modern dance is a much more recent development, first in Taiwan and then in mainland China, and there is no artistic rebellion against an over-crystallized tradition. Taichi and martial arts, in this case, are the tradition, at the same time with a popular and philosophical background, that needs to be renovated and somehow re-interpreted, not deconstructed. In the opinion of the authors, there is here is a great opportunity of interaction and cross-fertilization between Eastern and Western choreutic cultures.

Chapter 4 briefly touches upon the clinical relevance of Taichi Chuan, enhancing the difference between the reductionistic Western approach to medicine, characterized by a point of view aimed at defeating diseases one at a time, and the holistic Chinese approach focused on maintaining health as a complex and multifaceted process of achieving equilibrium. Also, in this case, there is ample ground for an integration of the two approaches, namely the Western Yang with the Eastern Yin.

Summing up, as discussed in Chapter 5, Taichi Chuan can be seen as a “master key” that can be used to open five different doors of communication between the Eastern and Western cultures, in relation to five different areas: philosophy, neuroscience, medicine, robotics, health, and dance.

“This book is both ground-breaking and ground-setting, … it not only opens doors between Eastern and Western cultures; it also creates channels for discussion and exploration between disciplines and ways to converge into the fundamental principle of unity.”
Professor Rainbow Ho
University of Hong Kong

“In a succinct and swift style, this book draws parallelisms between key principles of Tai Chi Chuan and modern concepts from the authors’ own professional pursuits. Coming from the science of movement control and bioengineering, Pietro Morasso views the principles of Tai Chi as the dynamic equilibrium of synchronized processes that generate a perceptive awareness space of directions and distances in one’s peripersonal space for goal-directed movements.”
Professor Shu-Chen Li
Technische Universität Dresden, Germany

“This book is the first comprehensive discussion of Tai Chi and motor neuroscience together, and is set to inspire the future of contemporary dance and humanoid robotics … it prompts the reader to consider that there is always Tai Chi in their body and mind, which can potentially affect human movement, dance, and health.”
Professor Toshio Tsuji
University of Hiroshima, Japan

“Most importantly, Martina Morasso discusses contemporary Chinese dance: … when comparing East-West contemporary choreutic activities, one should not jump from the preliminary observation that the modern dance revolution occurred earlier in the West than in the East to the conclusion that the role of West would be to assist East artists to ‘modernize’ their tradition… Her idea provides an alternative means of understanding the evolvement of Chinese traditional dance and raises a question: how does one properly define Chinese modernity?”
Dr Min Zhu
Edith Cowan University, Perth, Australia

Pietro Morasso is currently a Senior Researcher at the Department of Robotics, Brain and Cognitive Sciences at the Italian Institute of Technology. After a Master’s degree in Electronic Engineering, from Genoa University, Italy, in 1968, he was Visiting Professor at MIT until 1978, before returning to Genoa, where he served as Full Professor in Biomedical Engineering. He is the author of six books and over 400 publications in the field of motor neuroscience and humanoid robotics.

Martina Morasso is a Choreographer, Performer, and Dance QiGong-Trainer. She holds an MA from Genoa University, Italy, a degree in Dance Studies from the Dance/Music-Academy of Cologne, and a degree Choreography from the Palucca Dance University of Dresden, Germany. During 1994-2012, she was employed as a dancer and ballet master in several theatres in Germany, including the Komische Oper in Berlin. Since 2011, she has worked as a freelance choreographer in collaboration with TanzNetzDresden and Mittelsächsisches Theater in Freiberg.

Taichi Meets Motor Neuroscience: An Inspiration for Contemporary Dance and Humanoid Robotics is available now in Hardback at a 25% discount. Enter the code PROMO25 at checkout to redeem.