Rutherford B. Hayes and the Restoration of Presidential Powers 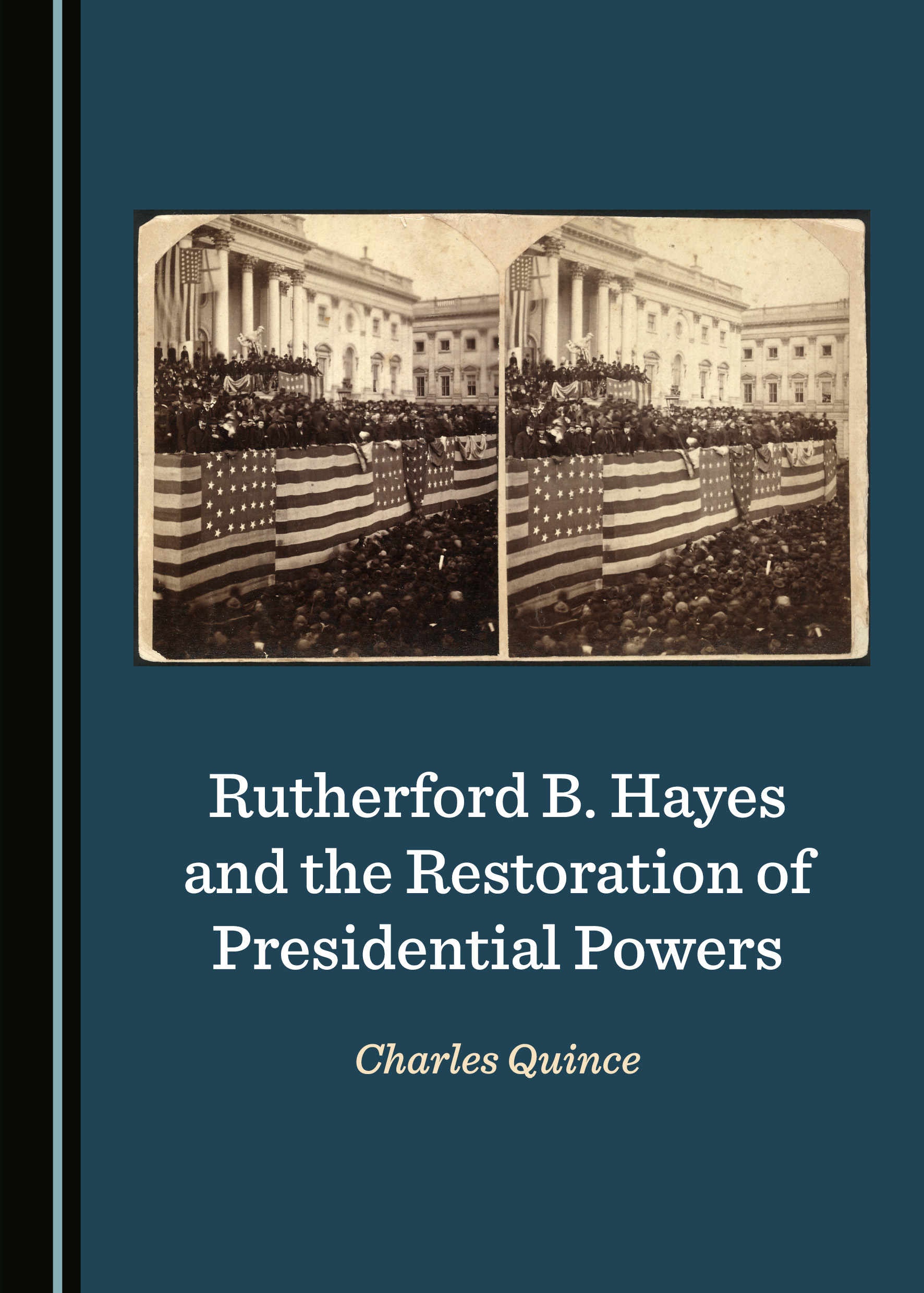 For years, scholars have dismissed Rutherford B. Hayes as an ineffective president, but is this appraisal fair?

In this edition of Book in Focus, author Charles Quince introduces Rutherford B. Hayes and the Restoration of Presidential Powers, a book which challenges the conventional wisdom around Hayes' premiership by showing that not only was his presidency effective, but it was also groundbreaking in its restoration of presidential prerogatives.

The primary reason that I decided to write a history of the Hayes administration is because I felt that Hayes was a far more decent and effective chief executive than history recalls. I wanted to re-acquaint the modern reader with Hayes, rather than try to rehabilitate his legacy. This book serves to convey the notion of Hayes’ inner strength during times of personal and professional upheaval, and shows that, during his time in the presidential chair, he operated in a vacuum when confronting surrounding events.

Hayes noted that he once attended a rally, and no one at the rally knew who he was—which made him felt that he was unknown in his own time. I feel that he deserves to be known, since this was a man and public servant who was dedicated to governmental reform during a time when such sentiments were not very popular.

When Hayes took office in 1877, Congress was taking an ever-more decisive role in leading the nation. Hayes was up against a Democratic-controlled legislature and antagonized Republican Party bosses. Rutherford B. Hayes and the Restoration of Presidential Powers shows how Hayes overcame these forces to advance his agenda. He resisted the hostile congressional effort to keep federal troops in the South; reinstated the gold standard; instituted civil service reform; and ignored the clamor from congressmen beholden to railway magnates to involve the military in the Great Strike of 1877. Hayes’ triumph over these obstacles laid the foundation for the strong executive branch we know today.

What this book will convey to the reader is Hayes’ courage, which often manifested itself in his refusal to yield to opposing forces—irrespective of prevailing political winds. In essence, it serves to project an image of a man who remained ardently committed to his fundamental beliefs, which have left a lasting imprint upon the American presidency.

My primary interest has been the tracing of the poets’ deep heritage of language, diction and style, passed down from their pre-Christian forebears in their craft. This makes itself felt in all sorts of subtle and unexpected ways that traditional scholarship’s almost exclusive emphasis on Augustinian poetics tends to obscure.

Charles Quince is a librarian at the Albright Memorial Library in Scranton, Pennsylvania. He received a Master of Science in Library Science from the Clarion University of Pennsylvania and a Master of Arts in History from Norwich University, USA. He is a member of the American Historical Association, the National Coalition of Independent Scholars, and the American Society of International Law.

Rutherford B. Hayes and the Restoration of Presidential Powers is available now. Click here to access a free 30-page sample. Enter the code PROMO25 at the checkout for a 25% discount.