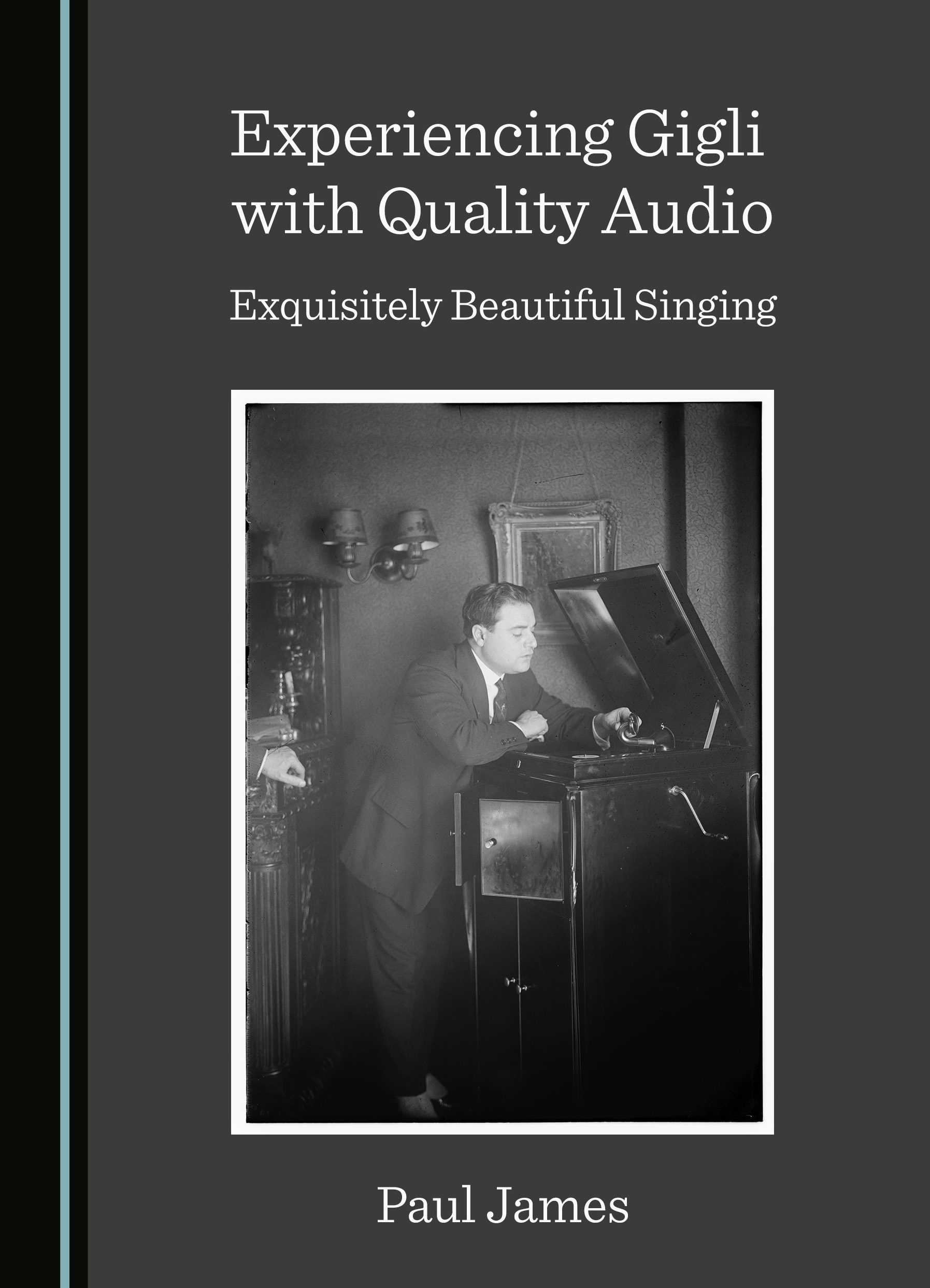 Conventional wisdoms about the audio reproduction of music are frequently shared. In a similar way to ‘a lie repeated 100 times becomes the truth’, these wisdoms are often accepted without question. Rather like ‘Drinking the Kool-Aid’, ideas taken as truth, or considered to advance audio reproduction, may be misleading or false. Lacking a form of audio compass to guide them, many on the ‘audio merry go-round’ sell their audio equipment in the hope that they will get a better result. However, like a mirage, what they are hoping for keeps receding into the distance. Art Dudley vividly encapsulates the reality of Hi Fidelity:

“Good ways of doing things—one could go as far as to say the right ways of doing things —are irrepressible: They make themselves known and they endure. This is true in the vast majority of human endeavours. But it isn't true in the world of hi-fi, which by comparison looks like a weed-choked lawn full of old toilets and abandoned washing machines.”[i]

The world has become increasingly divisive. People often get separated into opposing schools of thought, and, in this sense, you are either an audio objectivist or subjectivist. You support modern audio engineering or that of yesteryear. The topic of Hi Fidelity audio reproduction is so highly charged that those who are not conveying a mainstream idea often don’t want to start a discussion.

My aim in writing Experiencing Gigli with Quality Audio was to investigate audio reproduction in a meticulous, yet open-minded, way. The approach I arrived at was working backwards from something tangible, which was two systems that were capable of reproducing a singing voice as remarkable as Beniamino Gigli well. Seeking to account for these systems and explain the determinants of high-quality reproduction required an interdisciplinary approach and making some imaginative leaps.

Knowledge does not advance in simple linear terms. Sometimes practices and techniques may provide advances, yet can also involve the loss of valuable knowledge from prior eras. Sometimes understandings require looking beyond the orthodox such as a ‘flat loudspeaker frequency response’.  Reproducing the human voice at a high standard is much harder than most people would assume.

In writing Experiencing Gigli with Quality Audio, I also sought to understand what makes Gigli’s singing special. A broad and detailed investigation of Gigli and his singing reveals that many of the common criticisms of Gigli can be misleading. His long career and his ability to sing multiple concerts, giving a second recital for charity immediately after the first, demonstrate his fine grasp of Bel Canto singing. The often-quoted faults of Gigli in terms of taste and style are only partly true. It is a major upset to discover that the fault may sometimes lie with the listener, including some critics, for failing to be sufficiently receptive to Gigli’s remarkable expressiveness. Gigli provides a wondrous musical legacy. He conveys in touching songs the fine and varied nuances of the human condition.

Does it matter if an audio system glosses over, or seriously compromises, a voice as dramatically beautiful as Beniamino Gigli? Certainly some people ‘won’t care a fig’, yet beauty is not only beguiling; it can also be deeply joyous, healing, and guiding. Listening to Gigli in full form is worth doing, as is any truly beautiful music. What greater honour can we pay to a musician than reproducing their work well and also listening to it thoughtfully?

The journey to improved audio reproduction can be colourful as ‘iconoclasts, heretics, mavericks, nonconformists, lone wolves, enfants terrible, and hidebound kooks’[ii] can play a role. There is plenty of humanity in the audio journey. I never imagined I would end up making some references to the contribution of a former fighter pilot. The statement ‘everything is important’ is largely true to achieve quality reproduction of the human voice. Attending to small details, easily dismissed as unimportant, can make a vital difference to the quality of reproduction achieved.

The finest reproduction of the human voice can be considered art. This likely will rankle those who are more comfortable with what may be perceived as a more ‘sure-footed’ approach. One such person may say ‘wire is wire’, and that, besides basic measurements, that is all you need to know. Sure, the idea that Science tells and explains all is an easily spotted ‘straw man’. However, what undercuts things here is a preference for precision and certainty. It is true terrible audio reproduction could be promoted as artful. Art need not promote ‘anything goes’; sloppy, careless audio design is not transformed by calling it art. However, like the finest singers depend on good techniques while what they achieve goes way beyond that, art necessarily ventures into human qualities that are rather like elusive butterflies that keep escaping the swooping nets of definition.

The book is also about something bigger than good singing and good audio reproduction, that is, the power of music to reach us deeply rather than superficially. If a few more people experience Gigli’s music in a way that does him justice, that will also be a noble result of this book.

"Paul has chosen Beniamino Gigli as a musical vehicle to discuss what it takes for audio to bring the recorded music to life that spans the eras of the recording arts.

Beniamino Gigli is one of those generational talents that appears every 100 years or so that was so significant that he not only deserves to be heard, but heard in a way that allows all of his musical genius to shine through.

Paul's book is an introduction to Gigli and why you should cherish his music, and Paul discusses what is needed in a quality audio system to bring the full span of his recorded musical talent to life.

While Paul's focus is on Gigli, the principles Paul discusses also apply to other generational talents that exist in our vast recorded music canon - Enrico Caruso, Leopold Stokowski, Louis Armstrong, Joe Pass, Jim Hall, and many others - and getting the most out of their musical performances.

What is involved in reproducing music that sounds beautiful? How do you achieve natural reproduction of recorded musical performances? How do you truly listen to music and understand and feel what it is intended to convey?

Paul asks if you are truly listening to the music, or are you just hearing the sound?"

For an in-depth discussion on Experiencing Gigli with Quality Audio: Exquisitely Beautiful Singing, you can check out the above interview with author Paul James.

Unsure of where to start wth Beniamino Gigli? Check out Paul's handy guide by following the link below:

A Guide to Beniamino Gigli: https://pjames43.wixsite.com/mindfulaudio/post/a-guide-to-beniamino-gigli-records

Paul James is an independent researcher, and holds an MA in Philosophy from Deakin University and a PhD in Philosophy from the University of New England, Australia. His interests include music, hi-fi, wellness, wisdom and sports cars. In collaboration with Falls Audio, he has conducted numerous experiments into achieving hi fidelity reproduction of music at the highest level. He uses a number of bespoke audio designs in his own system, including a 205d-based line stage and an LCR phono stage.