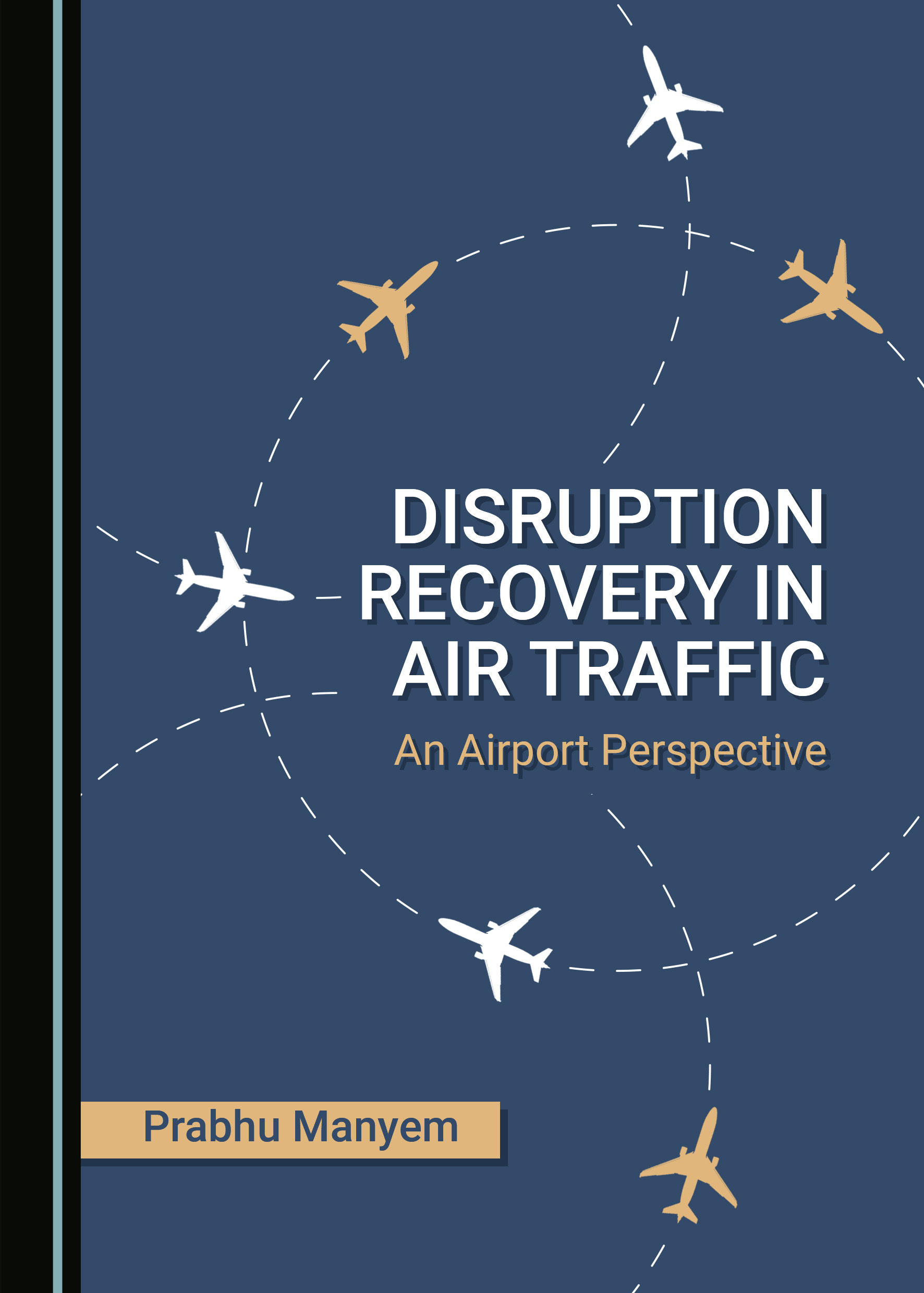 Thomas Friedman of The New York Times has often marvelled at the shiny, new, modern spacious airports that he has travelled through in Dubai, Shanghai, Singapore, and other places in Asia (I have seen some of them myself). He contrasts them with airports in the United States that are old, decrepit, and cramped such as New York's La Guardia. His lament is, to some extent, justified.

However, do the shiny, modern airports in Asia manage air traffic better than the old, decrepit ones? On at least three occasions, my planes have sat on the tarmac at Shanghai Pudong airport for 2-3 hours, unable to take-off due to traffic congestion. Delays at Chinese airports are legendary!

A 2016 BBC report says, “China’s airports are the worst in the world when it comes to punctuality. Of the bottom 20 airports around the globe, 14 of them were in China, Hong Kong or Taiwan—all of which had on-time ratings of less than 60%. The least punctual Chinese airport was Hangzhou at an on-time rating of 41%, second only to Jakarta globally. Shanghai’s Pudong Airport (52%), Hong Kong (59%) and Beijing (64%) fared only marginally better”.

Reducing airport delays using applied mathematics (particularly discrete optimisation) is the topic of Disruption Recovery in Air Traffic. We can get more Internet bandwidth by laying more cables, but as far as air traffic is concerned, the sky has a finite “bandwidth”, a finite “infrastructure”. It is up to us how to use it efficiently.

To my knowledge, this is the first book to study this topic from an airport's perspective. Other publications deal with the problem from the viewpoint of a single commercial airline. It is true that several airports have been privatised worldwide; however, we have optimised our mathematical models from a “common good perspective” which benefits everyone—the airport, airlines, and, most important of all, the travelling public.

These optimisation problems are provably hard. Finding the best solution could take several hours, even with fast computers, especially for large airports such as Chicago O'Hare or Atlanta, and especially when the disruption is severe. To accommodate this, I have proposed heuristics which provide a solution that is good enough and which can be obtained within a reasonably short time.

Furthermore, I have proposed mathematical models which take into account “fairness” in how delays are distributed between various airlines. Of course, this is impossible to achieve on a daily basis, but is possible over a longer period such as a month.

The results of testing our mathematical models with real air traffic data have been encouraging. We have been able to demonstrate significant reductions in delays and cancellations.

For better solutions, we should solve the problem for a region, for a group of airports where delays in one airport affect others (the “network effect”).

Here is some food for thought: how can we model the interaction of classical manned air traffic with new unmanned (low altitude) air traffic such as drones and air taxis? This is a hot topic that is currently being researched.

Air traffic has faced challenging times before—the September 11, 2001 attacks, the global financial crisis in 2008, and, more recently, the COVID pandemic. Just as it overcame earlier difficulties, I'm sure that air traffic will overcome current and future headwinds to maintain a healthy and robust economic standing.

"The book addresses multiple theoretical and practical aspects of dealing with airline schedule disruptions. Cooperative decision-making in such complex situations is a priority leading to the development of various management systems for air traffic service providers focusing on disruption recovery. The work summarizes more than a decade of the author’s research experience in this challenging field including the case studies for management, optimization, and recovery of schedule disruptions at Australian airports. The text is clear, concise, and detailed. It contains many examples with real-life data and various methods. […] Written with devotion to the research field and passion for operations research methodology, the book can be recommended as a guide to airline business experts and airport managers. The book can also be used in academia as an illustrative example of comprehensive research in a particular field of operations research for MBA scholars."
Yury Nikulin
Lecturer, Department of Mathematics and Statistics, University of Turku, Finland

Prabhu Manyem has extensive experience in optimising the management of air traffic flow at airports, and has carried out case studies for disruption recovery at airports in Australia. He has taught various courses in optimisation at universities in both Australia and China. He has also worked in the American logistics industry, and obtained a doctorate in Operations Research at North Carolina State University.

Disruption Recovery in Air Traffic: An Airport Perspective is available now in Hardback at a 25% discount. Enter the code PROMO25 at the checkout to redeem.