Concepts and Misconceptions of Drug Targeting 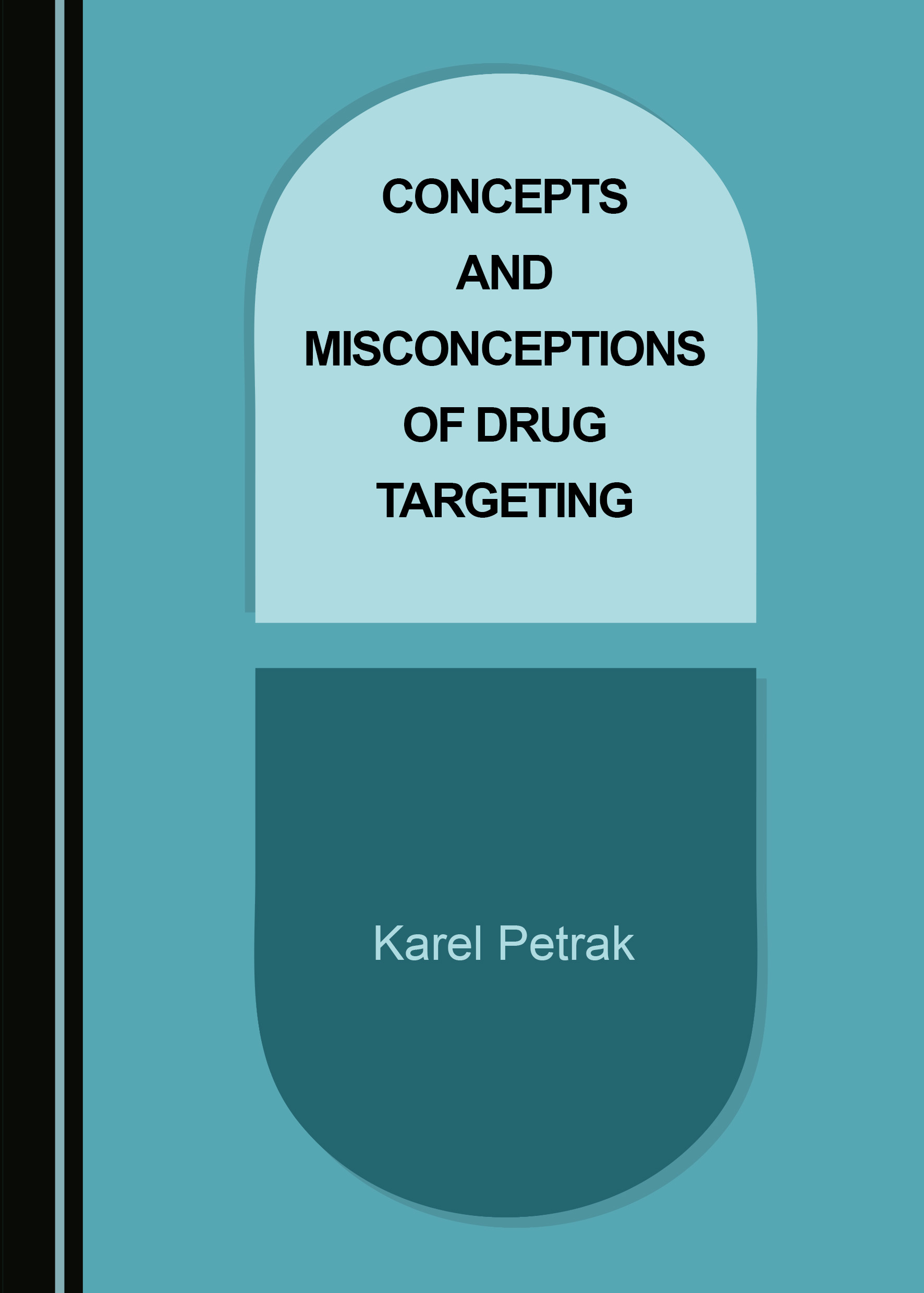 Many new technologies start as science fiction ideas. The “ideal drug” that Paul Ehrlich proposed in 1906 was based on a clear definition of its purpose—to be 100% effective all the time and have no undesirable side effects. Much effort has been expended in this direction, especially in the last 50 years or so, but this concept of a “magic bullet” remains only science fiction.

A fundamental law of physics states that “…only light of energy that can cause transitions from one existing energy level to another will be absorbed”. A similar rule applies to the action of drugs—for a drug to act on a given disease, it needs to interact or bind with the molecular structures associated with the disease, and elicit a therapeutic effect. Unfortunately, in most cases, the same structures to which the drug can bind are present not only in the disease, but also in normal cells; this makes it obvious why delivering drugs solely to the sites of a disease is important.

We expect all drugs to be beneficial and not harmful. Unfortunately, this is not very often the case. Here is why.

The ultimate task of drug delivery is to induce drug action only on diseased cells (for example, cancer cells). Such a system must avoid the body’s natural defense mechanisms and deposit the drug at its intended site of action. From that point on, the fate of the drug is determined by its own physicochemical and biological properties. Only drugs with the appropriate pharmacokinetic properties will benefit from the application of an appropriate delivery system.

Why is targeting the disease important? Let us take cancer as an example.

72 new anticancer drugs approved by the FDA between 2004 and 2014 prolonged survival for an average of 2.1 months. Published literature suggests that “most cancer drug approvals have not been shown to, or do not, improve clinically relevant endpoints”, including survival and quality of life. As such, there is a concern that that “the FDA may be approving many costly, toxic drugs that do not improve overall survival.”

All of the above issues should be considered when attempts are undertaken to develop new, disease-targeted drugs. In addition, the limits of medical arts and the Hippocratic Oath, “First, do no harm”, need to be recognized.

Nearly all administered drugs distribute generally throughout the body and bind to their target of action in any location they reach, regardless of whether the target is associated with a disease or with healthy cells. The need for controlling the distribution of drugs in the body and its pharmacokinetics gave rise to the field of drug delivery, which explores approaches that control the manner in which drugs enter the body (transdermal, oral, buccal, etc.), distribute within the body (such as by being attached to an inert macromolecule or a particle, etc.), and are released (for example, by enzymatic cleavage of a covalent bond, change of pH, etc.). So-called controlled drug-delivery systems started to be developed in the 1950s and have been relatively useful and successful.

The concept of “drug targeting” followed later, attempting to put into practice Ehrlich’s idea that a drug molecule should accumulate in the target organ or tissue selectively to reach the pharmacodynamic concentration of the drug at the disease site while its concentration in nontarget organs and tissues remains low, preferably below the toxicity level. However, effective disease-site-specific delivery systems have not yet been developed, not even when antibodies were used as drug carriers. The term “targeted” is often used to describe various new drugs and therapies with the intention to suggest that they exhibit higher specificity in treating the disease. The reality, however, is that the use of all such recently denoted drugs is associated with a large number of often very serious and undesirable side effects. Using the term “targeted” when it relates to the intent of what the drug is to do, and ignoring the fact that its action is generally distributed throughout the body rather than focused on the locus of the disease, is misleading.

After more than 100 years, much research and many claims for promising new targeted drug-delivery platforms under development, specific disease-targeting systems have not yet reached effective clinical application.

The key to developing effective targeted drugs is to understand the mechanisms of the disease that is to be treated. In particular, defects in molecular and cellular processes that become the starting points of specific pathologies need to be known. The mechanisms underlying human diseases most often relate to biological processes that are strongly conserved through evolution, such as cell communication, signal transduction, metabolism, inflammation, and immunity. These processes rely on interactions between multiple cell types, tissues, and organs of the whole organism. Animal models of disease are invaluable tools to study the complexity of disease phenotypes, but it must be kept in mind that none of the available models represents human diseases exactly.

The naiveté of paradigms proposed for site-specific targeting of drugs stands in great contrast to the sophistication and complexity of the life-supporting biological system. This book presents a paradigm that is based on a comprehensive understanding of human disease at the molecular levels, and uses this knowledge to identify and target new drugs to unique molecular structures associated with diseases. In addition, it illustrates the complexity of determining molecular targets through the use of various examples.

Since the mechanisms of diseases are often not fully understood, it becomes very difficult to determine exactly which molecules are involved and can be used as targets for drug action. Drugs acting on the target in a disease-modifying manner would change the molecular and subsequently the physiological processes associated with the disease. The vast majority of current drugs act on targets associated with the disease as well as normal cells, a situation that generates extensive and often serious side effects.

New information on diseases and drug delivery appears almost daily, and is very often described as “promising”. Here is a particularly recent example: a new part of our immune system was recently discovered at the University of Cardiff, UK, and it was claimed that it could be harnessed to treat all cancers. The discovery, a T-cell that in a lab setting killed a range of cancer cells, (lung, skin, blood, colon, breast, bone, prostate, ovarian, kidneys, and cervical) has not been tested in vivo. However, a particular T-cell receptor interacts with the MR1 structure that is present on the surface of every cell in the human body. Developing disease-targeting based on a target present in all cells may be problematic. There are many ways in which cells can be killed in a test tube, most of which do not transfer fully across to the treatment of humans.

The prevailing paradigm in drug discovery is to design ligands with maximum selectivity to act on individual drug targets. The major flaw of this paradigm is the fact that the targets selected are present not only in disease cells, but also in healthy cells. As such, a new paradigm needs to be adopted. It should:

To this end, AI will need to be able to generate new knowledge and know-how, speculate, imagine, reason, be logical where humans often cannot be, handle the “what if” questions, predict, and make decisions.

Karel Petrak, DPhil, MSc, has spent some 40 years in the pharmaceutical industry, achieving success in pharmaceutical and biotechnology drug development, drug discovery and delivery of conventional drugs, proteins, peptides, and genes, and in translational research. He has published around 200 papers, many of which focusing on site-specific, targeted drug delivery.

Concepts and Misconceptions of Drug Targeting is available now in Hardback at a special 25% promotional discount. Enter the code PROMO25 to redeem.