Bad Choices in Our Food System 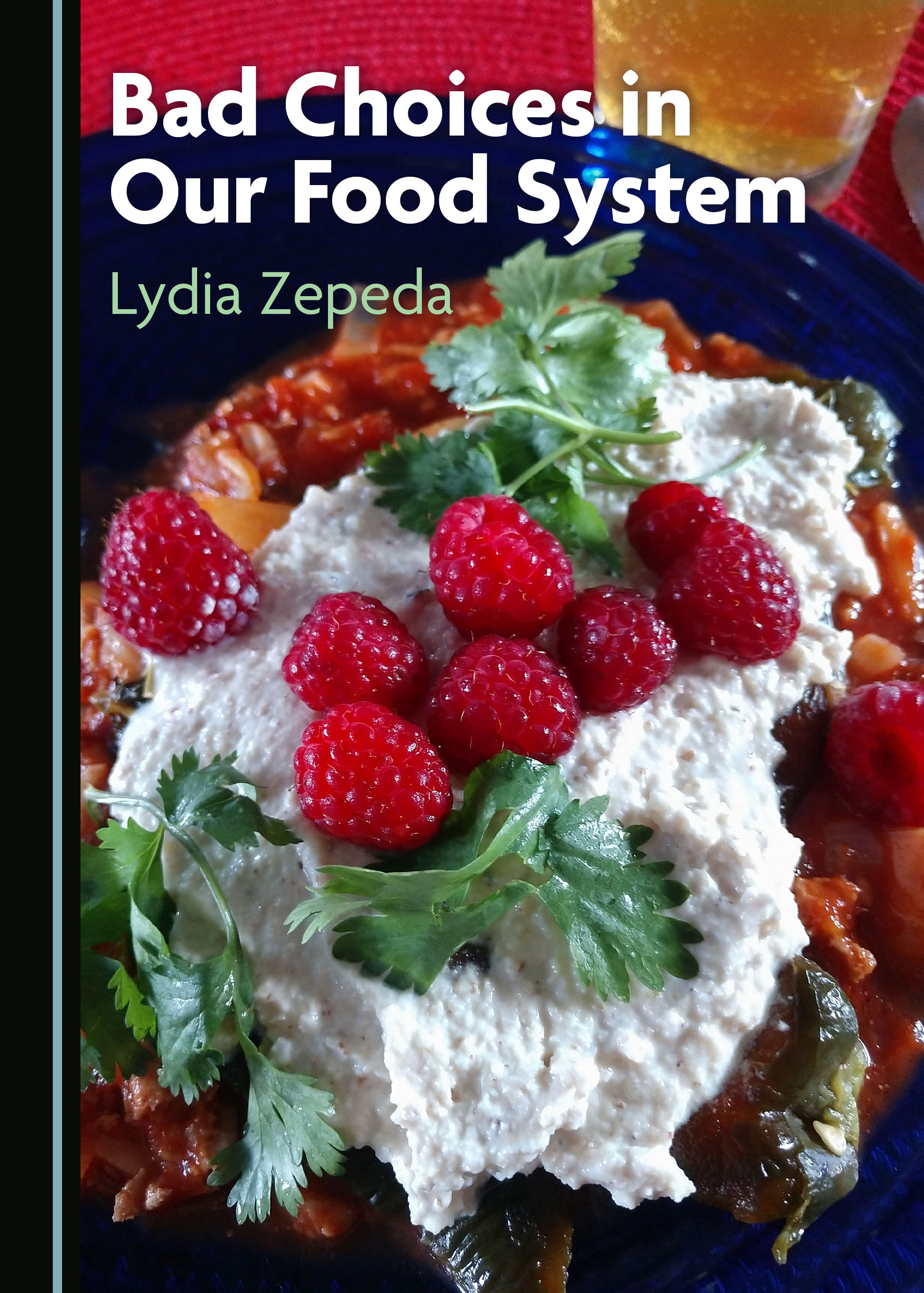 Over decades of research on food and agriculture, I was struck by the fact that many people were offering contradictory advice about what to eat, and, at the same time, food-related illnesses were on the rise. The overwhelming message has been that food-related illnesses and overweight are issues of personal responsibility. The implication here is that people just need to find the ‘right’ diet and all would be well. However, if that is correct, why are food-related illnesses and obesity rising so alarmingly? Fad diets are touted as solutions, but do not seem to work for everyone, and certainly do not seem to work for anyone in the long-term. Despite this, the latest new diets are still described as ‘cure-alls’. If this is true, either we just haven’t found the ‘right’ diet or we all simply lack the fortitude to stick to it.

In looking at nutritional health recommendations, however, it became clear there has been far less ‘noise’ than the media or fad diet promoters want us to believe. Recommendations about what to eat have been consistent over the past several decades. That message is not only boring, it also doesn’t create a market for fad diets, cookbooks, or cooking shows.

What has varied over the decades is how nutrition information has been presented, and whether and how the recommendations mention what we should not eat. Often, the recommendations have ignored junk foods, leaving people to believe that eating a few veggies and whole grains will act like anti-matter to offset all the highly processed, calorie-dense junk foods eaten.

Indeed, our diets have become largely, if not exclusively, composed of processed foods. These are not only low in, or completely devoid of, nutrients and high in calories, they are also highly digestible, permitting greater absorption of empty calories. Being sedentary, staring at screens, and lack of exercise add to our woes by reducing our calorie needs, adding weight, and leading to food-related illnesses. Our bodies evolved to move and to eat food, not to sit and eat highly processed food products.

Thus, the majority of people in English-speaking countries are overweight and suffer from food-related illnesses, and this plague is spreading to the rest of the world. Consequently, the question arises, if this is the result of personal failings, how is it that everyone is failing so badly? Why is everybody making bad choices? In addition, why have food-related illnesses only become a problem in the past few decades? Why, when we have more knowledge about nutrition than ever before, do we have the most food-related illnesses and deaths?

Bad Choices in Our Food System examines how we got here. How did we create a food system that results in people eating a diet of highly processed foods? Indeed, what exactly is our food system? What do we produce and why?

Using the US as an example, this book examines the role of colonial and post-independence land and agricultural policies in creating and subsidizing an agricultural system geared to export, meat production, and highly processed foods. The roots of industrialized food processing are traced to incentives to provision the military throughout the 19th and early 20th centuries. The rise of branded foods was facilitated by these technologies and individuals with excess capital seeking monopoly profits through acquisitions and mergers, starting in the 19th century. Throughout the 20th century, the food industry saw a concentration of food processors, brands, and eventually food retailers.

The resulting global food system produces highly processed food products and is highly concentrated. It is the result of centuries of government policies. For any given commodity, only a few global companies purchase and process that commodity, while a small number of companies own most brands, and food retailing is also concentrated globally. The myriad of brand names, stores, and companies give us an illusion of choice. The assumption is that, if we have (the appearance of) choices, then we are culpable if we make bad choices. However, I argue that policies have given us bad choices, meaning that no amount of personal effort or efforts by nonprofits can reverse that. We need policies that give us good choices or, at a minimum, don’t subsidize and promote bad choices.

Lydia Zepeda is Professor Emerita of Consumer Science at the University of Wisconsin-Madison, USA, and Fellow of the American Association for the Advancement of Science. She holds a PhD and MS in Agricultural Economics from the University of California at Davis. She has published scholarly articles on consumer food choices, food production, food waste, food access, food policy, and immigration policy. She has been employed as an economist at the United Nations Food and Agriculture Organization in Rome and as an economic forecaster in private industry, and has been a Fulbright Researcher in Costa Rica and a Fulbright Senior Scholar in Spain. She is a volunteer and board member for a number of nonprofits.

Bad Choices in Our Food System is available now in Hardback at a special 25% promotional discount. Enter the code PROMO25 at the checkout to redeem.