A History of Women’s Prisons in England

The Myth of Prisoner Reformation 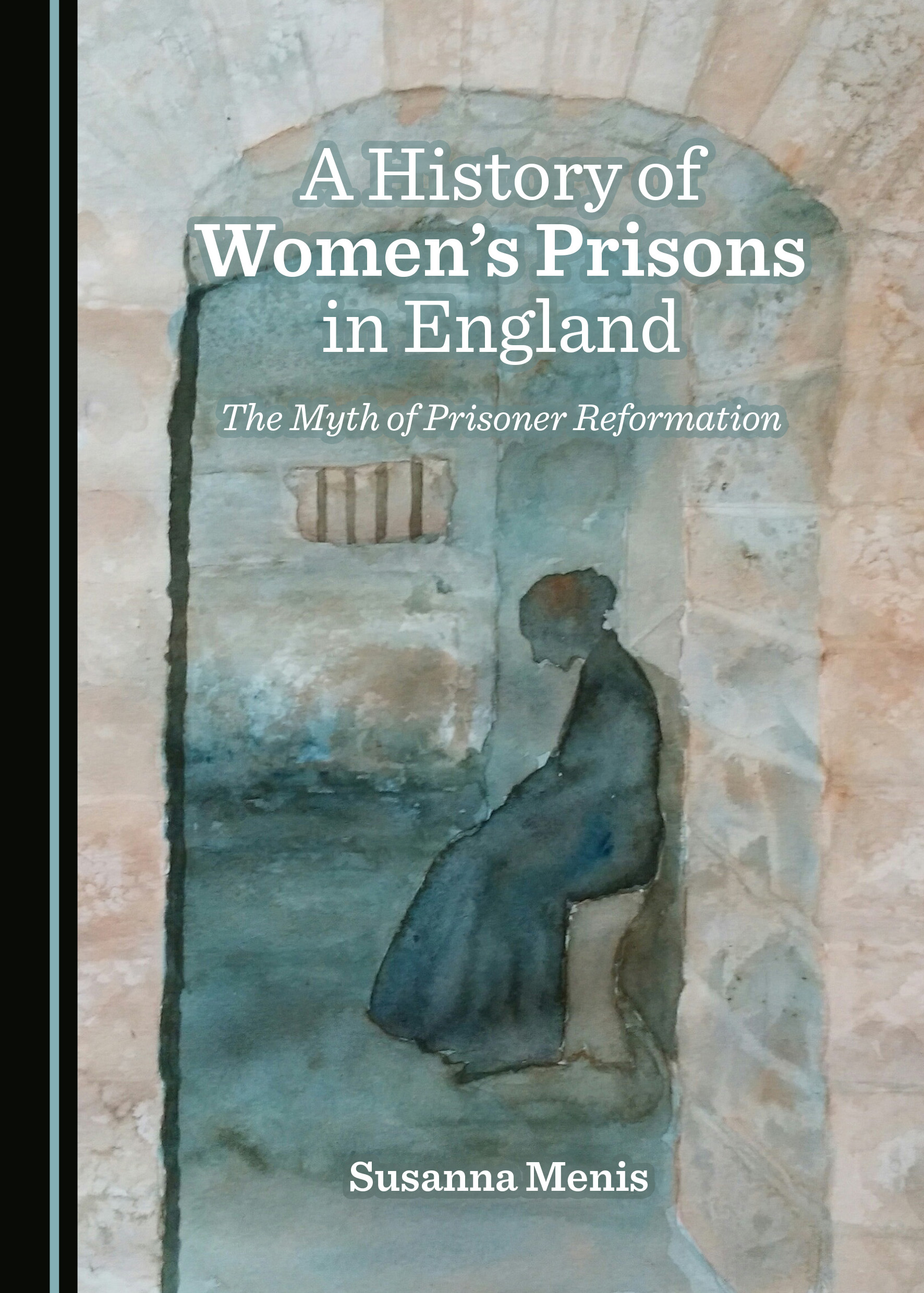 Q: What is the book about?

A: The book has two research foci: the historical development of women’s prisons in England (from the end of the 18th century to the end of the 19th century) and Askham Grange open prison for women (in the North of England). Both aim to illustrate what I refer to as the myth of prisoners’ reformation. In other words, both the history and the case study provided demonstrate how, despite the attempts to force/help prisoners to grow out of their criminal tendencies/lifestyle, this has not been successful. Firstly, the prison environment is not conducive to effective post-imprisonment integration into society; secondly, although an open prison has at its core the aim of abating institutionalization, logistical drawbacks across the Prison Service mean that the open prison has played a minor role in the bigger picture of prisoners’ resettlement. The overall research is framed around the ‘carceral clawback’; this perspective argues that the legitimacy of incarceration constantly changes to accommodate socio-political agendas and penal reforms. In other words, the concept reflects the tendency to re-invent the penalty and, in turn, re-justify it.

Q: Why use the word ‘reformation’? Is it not an old-fashioned concept?

The ‘reformation of the prisoner’ is a dated way of referring to the desire to ameliorate something in the prisoners’ life, character or circumstances, to allow them a law-abiding and effective social integration after their release. Rehabilitation reflects the modern version of the concept, although government prison-narrative has moved towards the use of the concept ‘resettlement’. Despite this, the word ‘reform’ as per individual amelioration is still used by prison personnel and prisoners themselves. This is beyond the proposition that old habits die hard; instead, the use of the term is meant to challenge the idea that imprisonment could have any positive implications.

This was not my initial aim; in fact, the study was meant to reflect a contemporary investigation concerning the extent to which female prisons have been ‘designed’ with women in mind. When at the stage of the literature review, I noticed that the historiography of women’s prisons was (and still is) very thin. In addition, these histories framed the history of women’s prisons within the contextual framework of the history of male prisons. In other words, these histories used male prison histories to generalise and make assumptions about female prisons. Oddly, despite most of these histories being written by feminist scholars, the question of gender and policy was generally ignored. This was when I felt that my contribution to scholarship would be to bring to the forefront this issue. The study includes some considerations about the stereotypical understanding of women’s roles during this period and the extent to which this might have affected prison policy.

Q: Is the writing a feminist work?

I would rather not compartmentalize my writing, as I do not wish to compartmentalize myself. I saw a gap in the scholarship, and I was driven to fill it. However, I did not contextualize the research within questions of gender inequality; rather, the work concerns itself with the question of institutions and policy concerning the female carceral experience. I would like to think that my approach is a revisionist one; from a critical legal/criminology point of view, I framed the investigation around Pat Carlen’s ‘carceral clawback’ concept. I wanted to provide a story which moves away from the male prison historiographical narratives; therefore, using a perspective which was originally devised to explain female prisoners’ experiences was particularly on point even in a historical context.

Q: Who would you encourage to read this text?

When researching and writing, I imagined how criminology students would find the work useful. Although further historical research is needed to enhance our understanding of the development of female prisons and prison policy, I feel the book provides a solid bridge between earlier writing and the huge amount of new material now available in archives. I am also hoping that criminology lecturers will introduce this and other revisionist texts into the curriculum; this might allow future Criminal Justice professionals a greater critical engagement with topics concerning gender and policy.

Q: How is a history on prisons relevant to us?

A critical history of prisons can help us to make sense of contemporary ways of doing or thinking. It helps us understand why we are used to doing things in a certain why. Theory also helps us to make sense of why things are the way they are, and the implications of this. Drawing on the carceral clawback perspective, we just need to follow political narrative to see how imprisonment is continuously re-invented to justify its use. This re-invention could be framed around the justification of rehabilitation, reducing reoffending, a variety of treatments, and education; it could also include familiar slogans such as ‘tough on crime’.

Q: How easy was it to get access to a prison for research?

The part of the research concerning a female prison case study was affected by prison access limitations. Several prisons’ governors were approached, but only the governor of Askham Grange could accommodate my request for research. This was the moment when I realised that my original research design, hypothesis and research questions did not fit the new circumstance in which I found myself. A lack of substantial literature in the area of the open prison led me to embark on a second historical review, aiming at tracing the development of the open prison, as well as its nature and policy.

Susanna Menis is a Lecturer in Law at Birkbeck London University, School of Law, and an Associated Lecturer at the Open University, UK. She has worked with several organisations and charities, including the Prison Advice and Care Trust, Women in Prison and Prisoners’ Families and Friends’ Services. Her most recent engagement was with the Independent Monitoring Board of Prisons.

A History of Women’s Prisons in England: The Myth of Prisoner Reformation is available now in Hardback and Paperback. Enter the code PROMO25 at the checkout for a 25% discount.