Book in Focus
Women and Social Change in Pakistan"/>

Home / Book in Focus
Women and Social Change in Pakistan 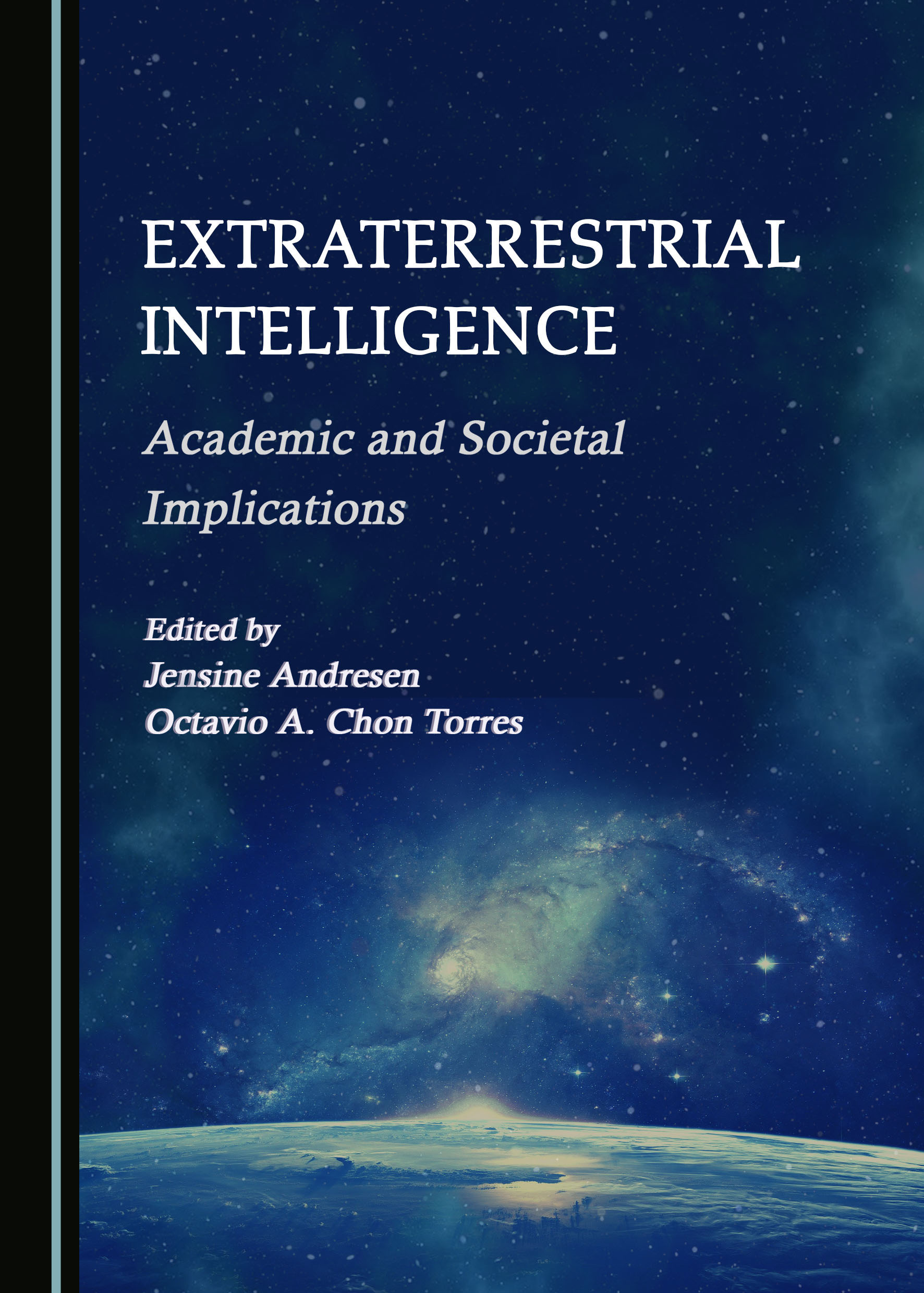 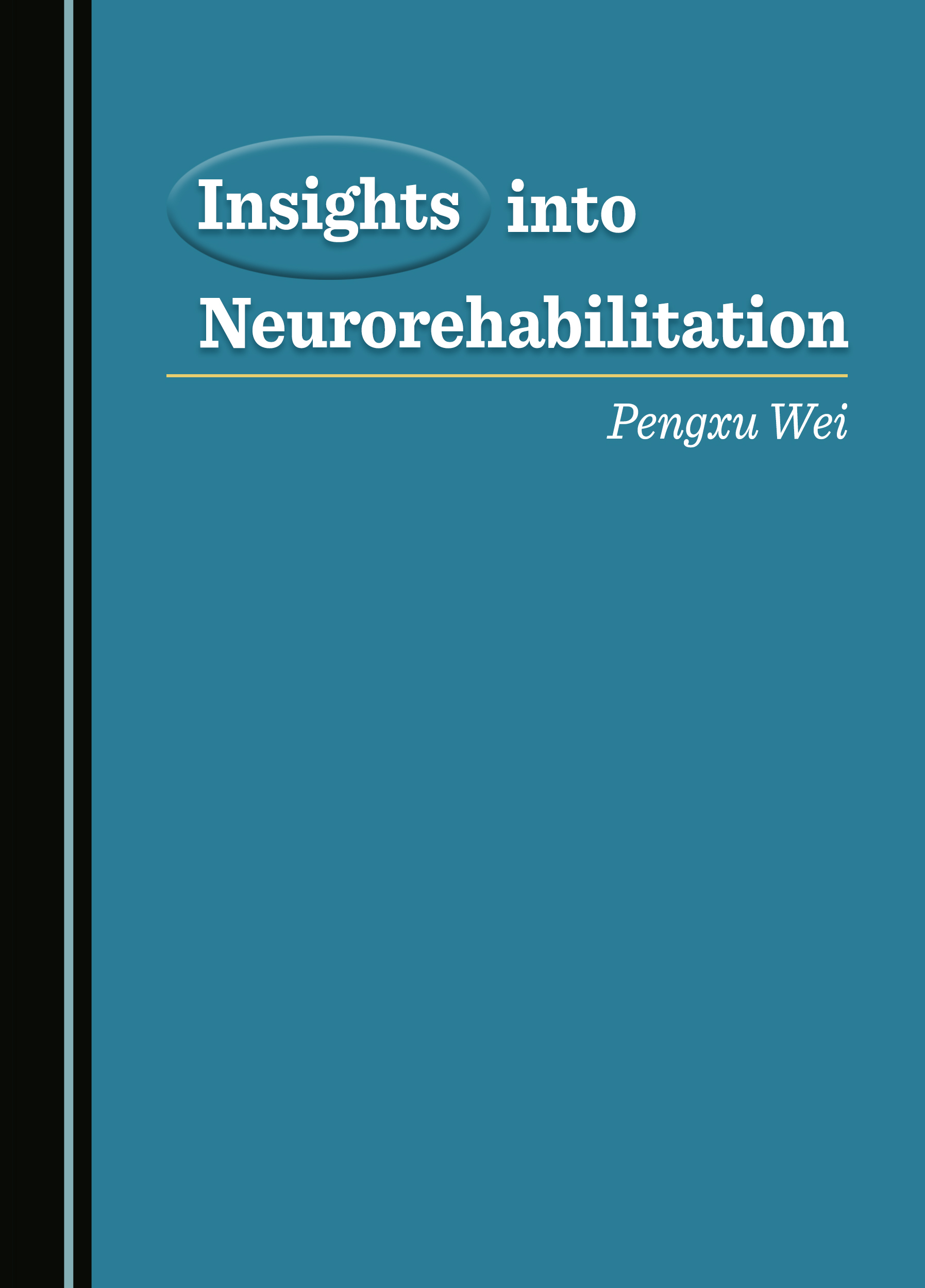 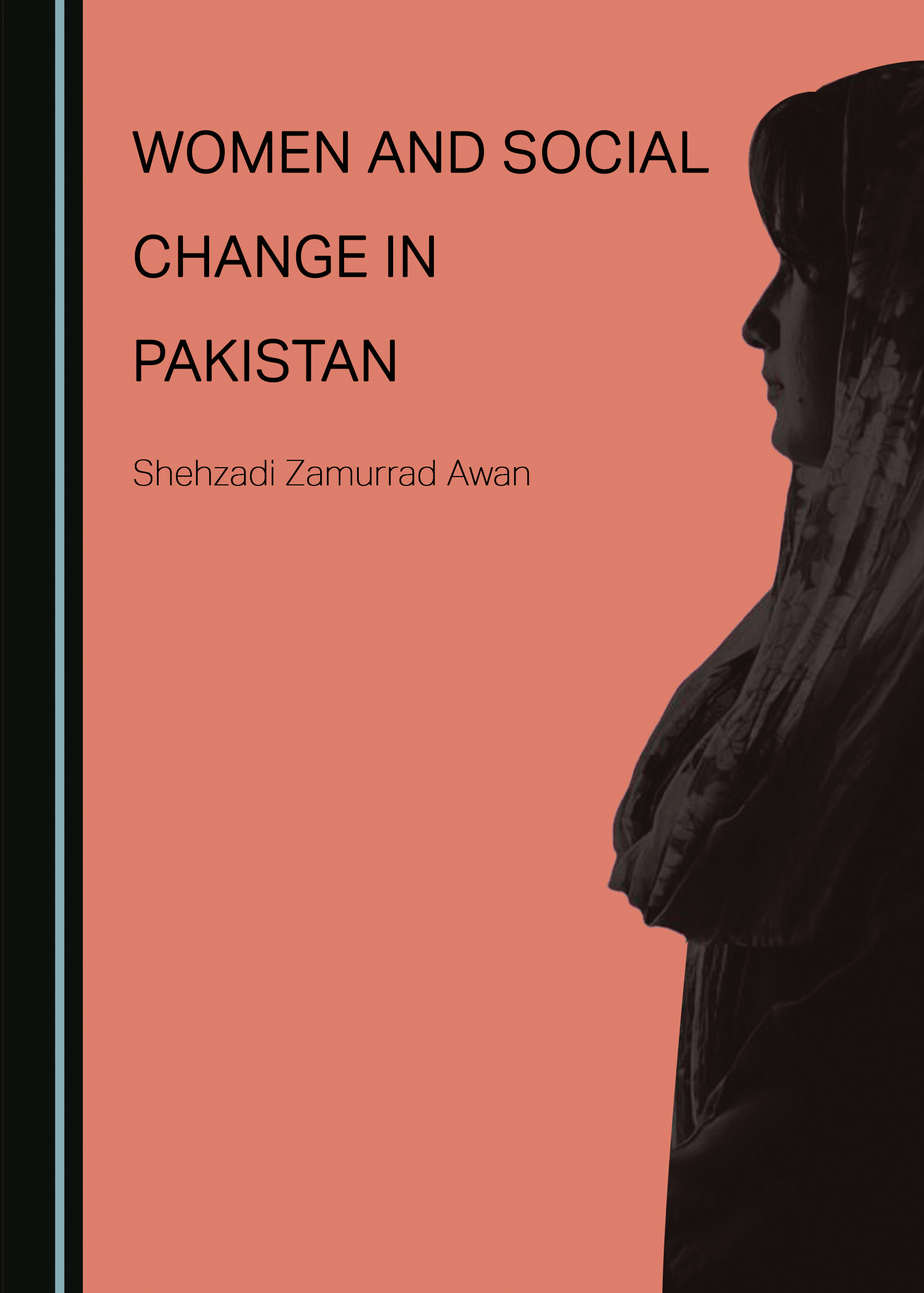 The debate surrounding Punjabi/Pakistani women's rights and the multiple challenges they face is not new. The literature reveals that deliberations over women's social, economic, and political rights have emerged from various national and international scholars. I realized, however, that the comprehensive impact of modernizing agents – such as education, media, legislation, executive measures, political processes, civil society, and organizations promoting women’s rights – on the position of women in broader society has not been investigated enough. This gap prompted me to examine the contribution of these variables in transforming women's position in Punjabi/Pakistani society.

My most intriguing observation was that pro-women laws alone have not been enough to minimize female abuse and violent incidents in the domestic and corporate environments. Of course, it may be objected that media overexposure may be responsible for highlighting these violations more than would have been done in the past. Nevertheless, I strongly believe that, due to the trends of increased rates of education amongst the female population whilst also becoming a slow-growing percentage of the workforce, women are being exposed to new developments in society. This exposure and comparative empowerment have enabled them to make decisions in matters such as marriage/divorce by choice, to select their profession, and to make legal claims over inheritance. Despite this progress, women in Punjabi/Pakistani still struggle at various levels to make a dent to deeply entrenched patriarchal socio-cultural norms and misinterpreted religious dogma.

This book contends that, although modern and educated Punjabi women can now take the initiative in their personal decisions, they are still paying a heavy price for their acquired liberties: at times they even face 'unannounced' social boycotts, even from their own families, in lieu of the freedom they exercise, despite it being provided for by the constitution and religion. In this regard, uneducated and uninformed women are more vulnerable. This is not to conclude that men's roles and responsibilities towards women can either be undermined or overlooked. Through this study, an attempt is being made to understand those aspects of pro-women legislation, executive measures, and the efforts of women's organizations that have elevated women's overall status in Punjab/Pakistan.

Throughout writing this book, Punjabi women remained my source of inspiration. Their hardships and resilience were my primary motivation to write. I believe firmly that without raising their issues through an analytical lens and within an academic setting, a detailed understanding of the readjustments and challenges they face in the changing socio-cultural environment is not possible. This book, therefore, is a scholarly attempt to derive the inner sentiments and concerns of Punjabi women by conducting both qualitative and quantitative analyses. The methods used include a literature review, extensive interviews, and surveys, as well as group discussions between male and female university students, legal experts, and women's rights activists. This study presents a serious debate on the socio-cultural, legal, political, and economic aspects of women's rights in the province of Punjab/Pakistan.

Chapter One is based on a thematic literature review, discussing five themes to develop a better understanding regarding the national, regional, and international dynamics of the women's rights debate.

Chapter Two outlines the diverse social and cultural environment of Pakistan generally and Punjab specifically, which is the country's largest province in terms of population. This chapter enables the reader to understand socio-cultural gender placement, estimating their complex issues within an epistemological paradigm.

Chapters Three and Four exclusively debate legislation as an agent of change. I provide an analysis of women's positions during different political regimes in Pakistan's political history. In doing so, I evaluate the legislation covering women's issues and the efforts of women representatives and activists in highlighting female concerns from 1947 to 2018. These two chapters should be of interest to readers seeking to understand the relationship between the civil and military-political leadership of the country and women's concerns.

Chapter Five demonstrates a correlation between female education and empowerment from various angles, such as marriage, divorce, mobility, and their legal claim over inheritance.

Chapter Six focuses on different levels of women's participation in the political process of Pakistan through a detailed study of the contributions of different political parties to improving women’s political involvement. This enables the reader to understand the trends of women's political mobilization, both as voters and candidates.

Chapter Seven evaluates the impact of media as an agent of change in reshaping the placement of Punjabi women through a comprehensive study on the influence of print and electronic media, as well as social media, acknowledging that, within their capacity, each plays a vital role in highlighting women's issues.

Chapter Eight focuses on the impact of civil society, including women's rights organizations, which have matured over time into pressure groups that influence the decision-making bodies of the state. This evolution of civil society, becoming an agent of change for women's status, is highlighted in different phases.

This book is undoubtedly a departure from previous studies on Pakistani women in general and Punjabi women in particular. It will be of interest to academic and general readers alike, as it not only debates socio-cultural, legal, political, and economic aspects of women's rights, but it also discusses the role of education, media, and civil society in positioning and reframing gender roles within Punjabi society.

During my research, I became aware that most of the work on Pakistani women highlighted the issue-oriented rights struggle in the country. The existing literature revealed an interesting fact: namely, that most of the work available is authored by either women activists, politicians, or media figures. Their work seems unintentionally to overlook prevalent cultural sensitivities without investigating those variables in detail, which could prompt women's empowerment. In other words, the milieu in which Pakistani/Punjabi women operate has been sidelined. Moreover, while understanding the change in women's placement, few feminist researchers have discussed education, media, civil society, legislative, and executive measures in their studies. Before this book, no research had been conducted that dealt with the multiple variables that impacted women's placement. This gap in women's literature motivated me to write this book.

Considering all the above factors, I believe this book provides a comprehensive analysis of gender positioning in Pakistan/Punjab. It provides not only a past or current view but also determines the prospects of women's future placement. This book, therefore, becomes necessary reading for those keen to understand Pakistani society: its composition, cultural dynamics, and gender placement from more than one lens. Its multidimensional themes will also interest a wider audience. At first, the book touches on women's health, education, and pro-women legislation. It then evaluates the role of media (print, electronic, social), the political process (election contestation, voting behavior, turnout, performance), and civil society in reshaping women's positions and roles. These aspects of research will enable the book to be accessible to readers who are not only interested in socio-cultural, legal, political, and economic aspects of women's rights but also those who would like to understand the role of education, media, civil society, and legislation in the positioning and reframing of gender roles.

To put it simply, this book targets both academic and general readers. Apart from the socio-cultural placement of women in Pakistani society, it also debates the impact and influence of education, civil society, political process, media, and legislation in transforming the role of gender in society, with a particular focus on the female population. It provides a deep insight for students, researchers, women's rights experts, political analysts, journalists, and all those who would like to understand the dynamics of gender empowerment in Pakistani society through various dimensions. This is the first book of its kind, debating the prospects of women's enhancement through at least five agents of change and their modalities.

This book will fulfill the academic requirement of those graduate, undergraduate, and postgraduate students in colleges and universities who have either opted for gender studies courses or intend to research gender from a South Asian and/or Pakistani perspective. It can be prescribed for courses in sociology, political science, media studies, and for Non-Government Organizations, all of which address women's placement, their struggle for rights, gender laws, female political participation/representation, media, and civil society’s contribution to sensitizing society for women rights in Punjab/Pakistan.

Dr Shehzadi Zamurrad Awan received her PhD from the Pakistan Studies Centre at the Punjab University Lahore, Pakistan, focusing on gender studies and social change. She has published several research articles and a number of book chapters. She frequently writes in English and Urdu newspapers and magazines on various socio-political issues, particularly gender concerns. She is currently serving as an Associate Professor in the Political Science Department at Forman Christian College University, Pakistan.

Women and Social Change in Pakistan is available now in Hardback at a 25% discount. Enter code PROMO25 at checkout to redeem.