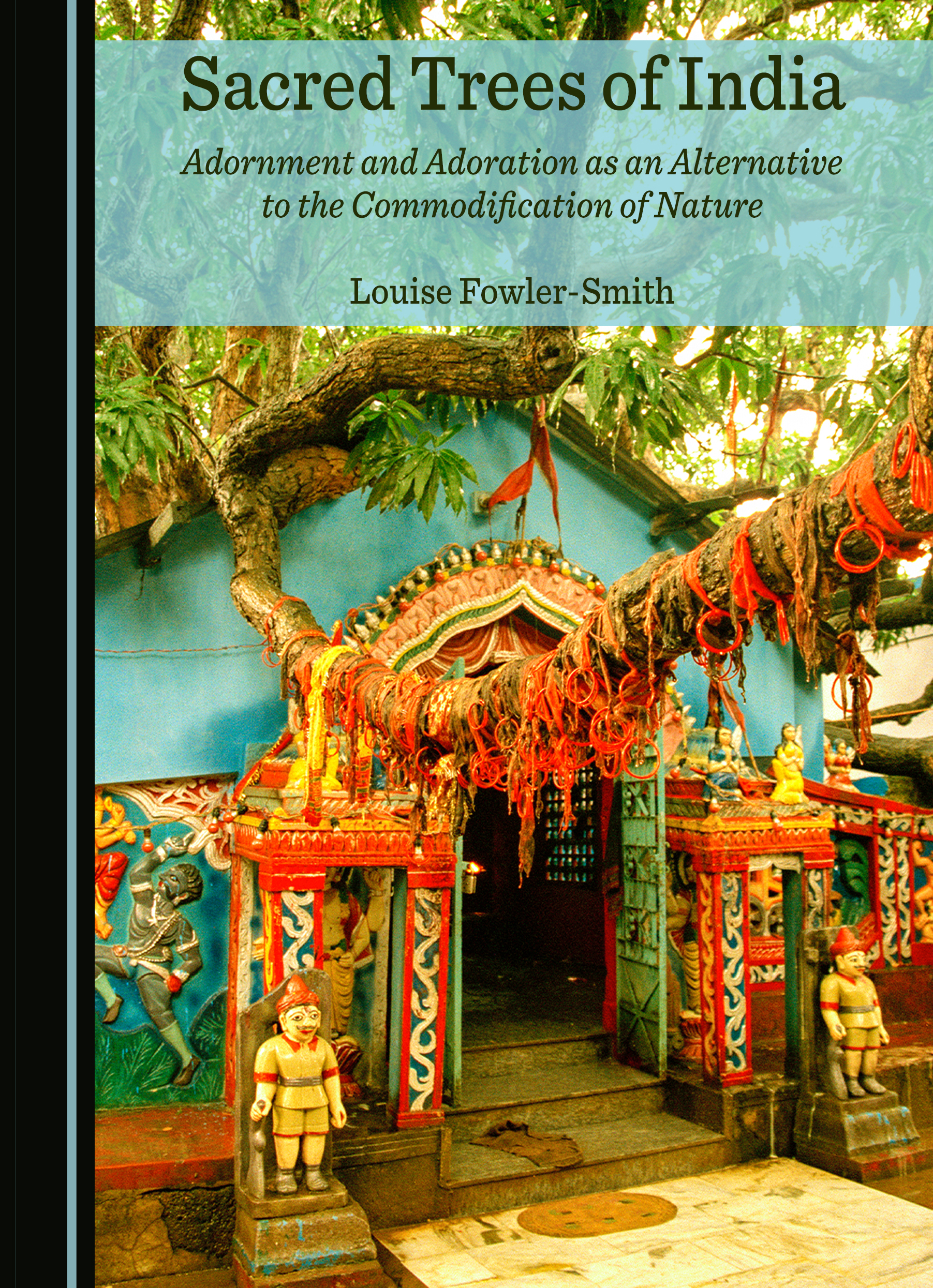 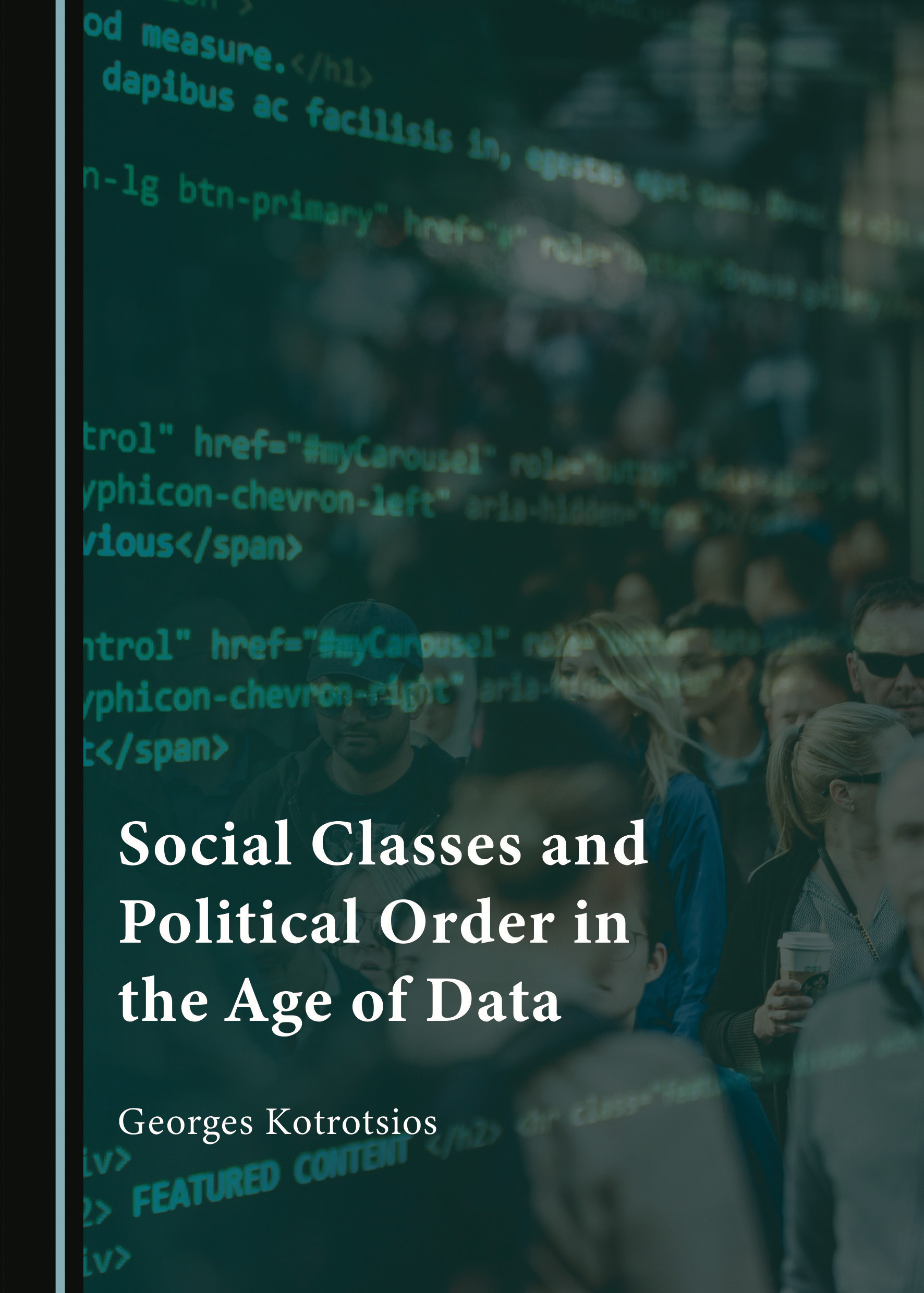 What will future historians call the time in which we live? “The Digital Age”, or perhaps the “The Age of Data”? Why should one even spend time debating this question? For that matter, are we simply continuing a trend which began during the twentieth century? How might choosing the name of an era change our perceptions of historical evolution?

These questions are crucial because they can guide us to understand the critical factors and processes that change societies. The advent of massive data adds a new production factor: data as capital, or, as I term it here, “data-capital”. It creates wealth like other forms of capital, including monetary assets, infrastructure, equipment and human labor. This new form of capital has radically impacted the ways in which society and the economy function, as well as the interactions between them. It is essential, therefore, to define our era precisely: “The Age of Data” underlines the paramount importance of data in our time.

As a new production factor, data-capital has given birth to new social classes. When compared to the overall population, these groups are relatively small, but are disproportionately influential. These new classes have repositioned the existing ones, creating a strong divergence which prevents social cohesion. This is the result of two mechanisms that, by their nature, are favorable to the creation of prosperity: 1) the complexification of products, services and value chains, and 2) innovation. At the same time, the basic institutions of our political order—the authority of law, the responsibility of the government and the state itself—are beginning to change. In turn, this brings certain classes together whilst separating others.

This book discusses aspects of the understanding of the changes triggered within our social and economic environment, stressing the need for the creation of the right regulatory framework for data opening and exchange, at a global scale. Last but not least, it argues that we need to observe the changes affecting our political institutions, as imposed by data, and be ready to adapt our political institutions, perhaps in some cases radically.

Although Adam Smith and Karl Marx died in 1790 and 1883 respectively, their ideas shaped the world during the twentieth century. Smith’s ideas still inform our economies, at least in Western countries, while Marx’s views represent the basis of various political concepts. Our social, economic, and political thinking today is governed by social, economic, and political theories conceived two or three centuries ago. However, given the scale of technological development, we must change and adapt, rather than remaining guided by centuries-old thinking. Given that social classes have changed dramatically in our current era, we cannot reason with a logic conceived two centuries ago, although we must use the link between these old theories and their results to understand their errors.

You can read more about the author's work on his website here: https://www.the-age-of-data.net/

Georges Kotrotsios has dedicated his professional life to the creation of economic and societal value through the application of high-end technology. He served for more than 16 years as a Vice-President of CSEM, a major Swiss research and innovation center working on microtechnologies and smart digital systems. He serves on the boards of various national and international bodies closely linked to the exploitation of technologies and to related policies. He holds a PhD in Optoelectronics and an MBA in Management of Technology, and is a member of the Swiss Academy of Engineering Sciences. His publications include the book Data, New Technologies and Global Imbalances: Beyond the Obvious.

Social Classes and Political Order in the Age of Data is available now in Hardback at a 25% discount. Enter code PROMO25 at checkout to redeem.