Book in Focus
Philosophical Sojourns in Aesthetics, Existence, and Education"/> 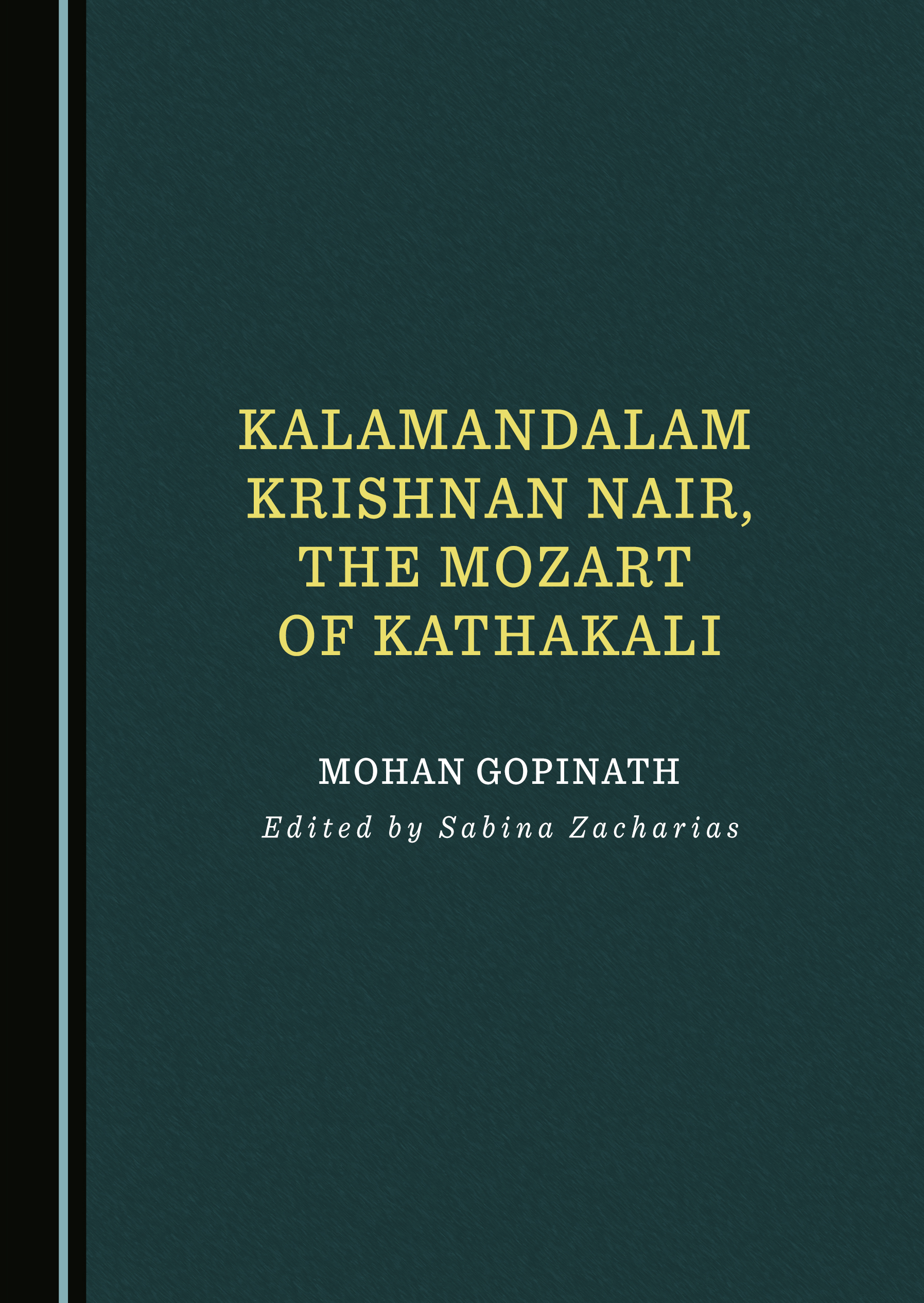 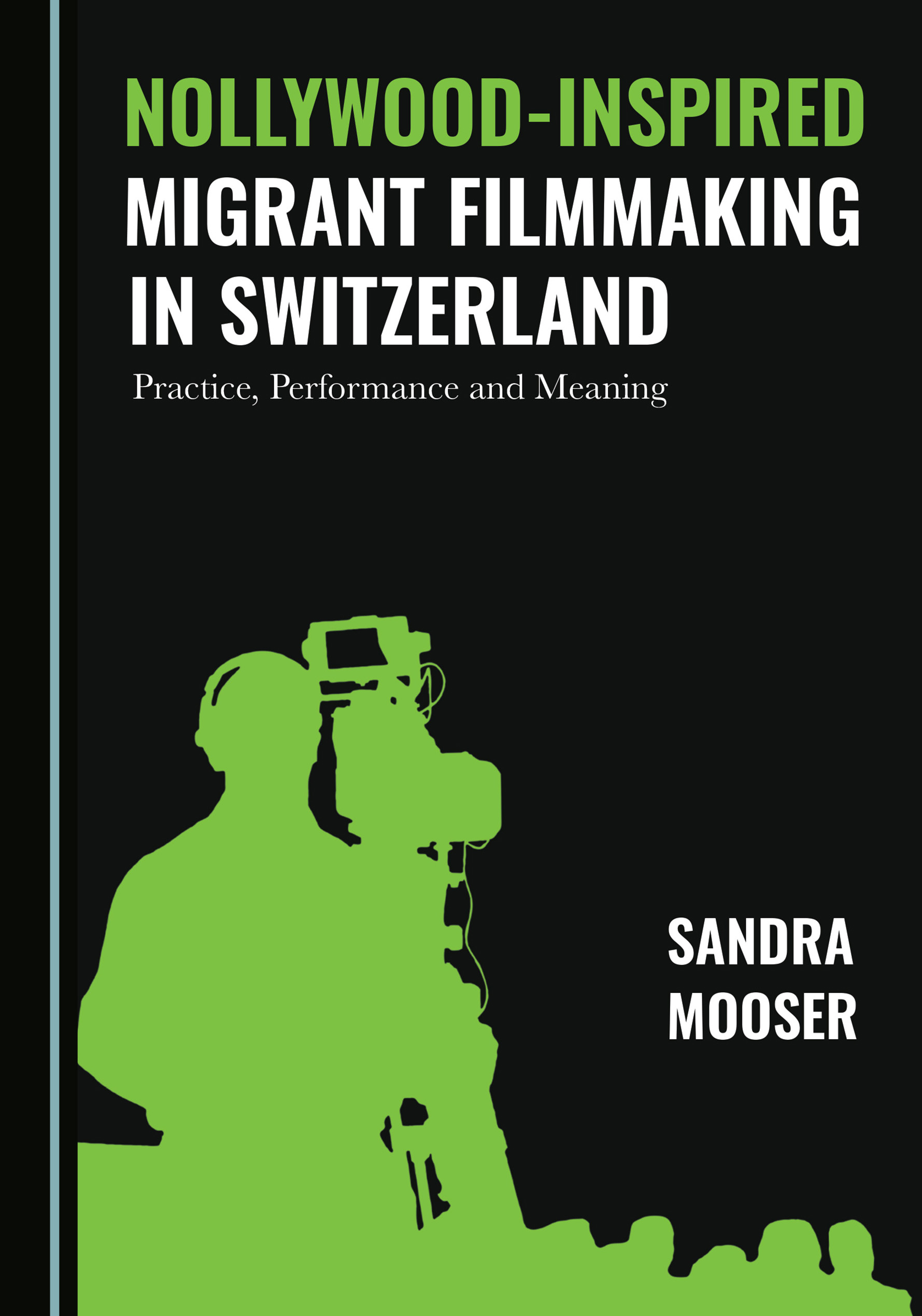 Book in Focus
Philosophical Sojourns in Aesthetics, Existence, and Education 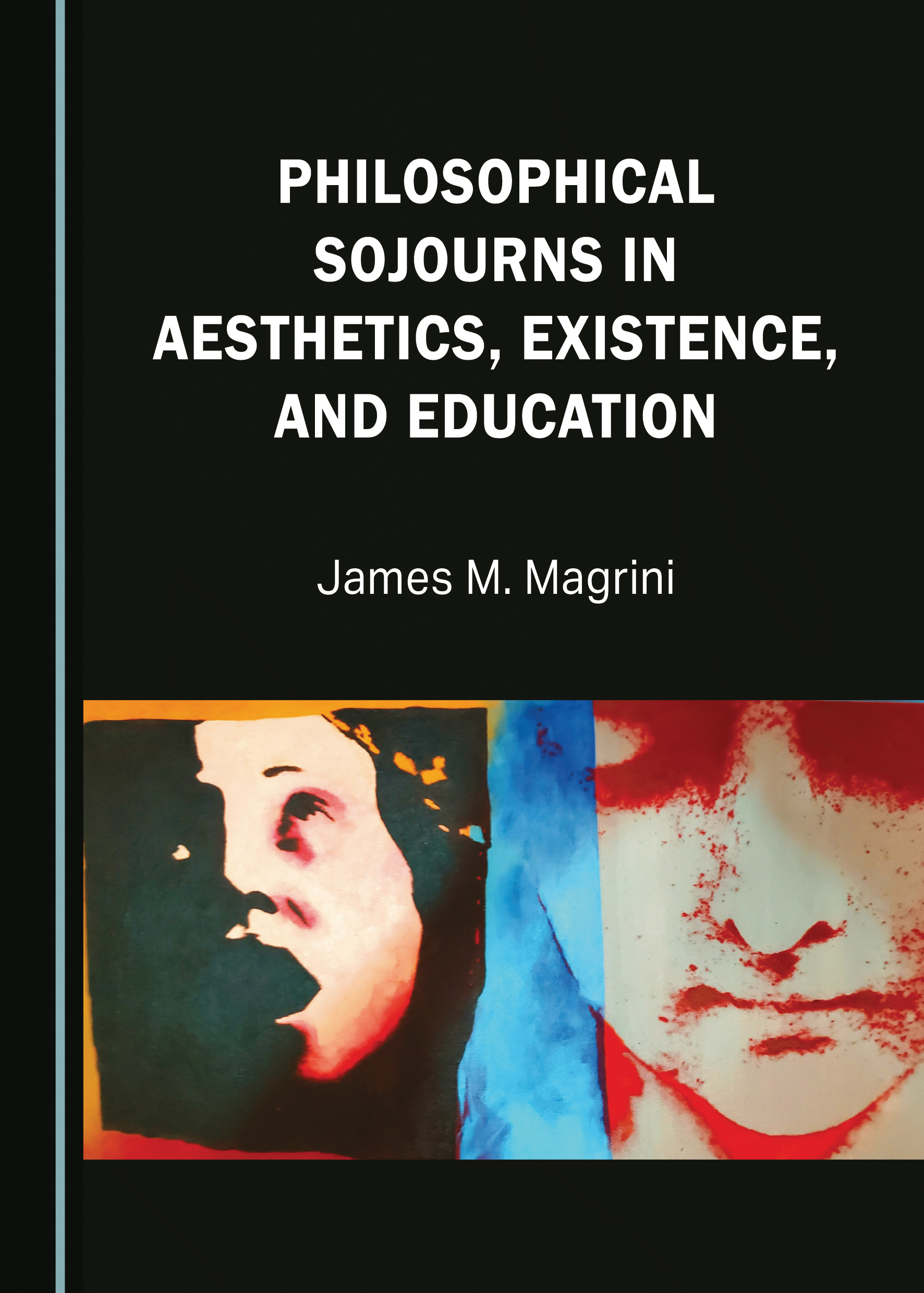 For the most part, this collection of recent essays (Philosophical Sojourns in Aesthetics, Existence, and Education) deals with themes emerging from what might be generally, and perhaps cautiously, labeled as “existentialism” or “existence philosophy” (Exstenzphilosophie), along with issues related to phenomenology, hermeneutics, and New Platonic Studies. With reference to Platonic scholarship, I identify recent scholarly interpretations of Plato that are both hermeneutic and phenomenological, arguing against the traditional view that Plato is a systematic or doctrinal philosopher. It is possible, without too much of a stretch, to envision Nietzsche as a proto-existentialist, whilst viewing Jaspers as a self-proclaimed philosopher of Existenz. Although Heidegger goes to great lengths in “Letter on Humanism” to distance himself from Sartre’s understanding of existentialism, much like Camus, Marcel, Jaspers, and Sartre, he explores themes common to existentialism such as alienation, ontological forgetfulness, Angst, freedom, and human potential in light of the limits imposed by facticity and finitude. In the book, I also note that Jaspers credits Heidegger as the originator of Existenzphilosophie.

I was inspired to write these essays during my final year of teaching at the College of Dupage (Glen Ellyn, IL USA), where I was employed for over 15 years as an Adjunct Professor of Western Philosophy and Ethics. Motivated by classroom discussions and looking for ways to further my research, I sought to provide enlightened and extended rejoinders to the many informed and insightful questions posed by students, most particularly the questions and concerns raised by the adult students that I had the pleasure of teaching during the final years of my tenure.

If there is an underlying theme uniting these studies, it is the view of philosophy that Jaspers, Nietzsche, Heidegger, and Plato’s Socrates share: namely, philosophy as an active and ever-renewed practice, and even as a life-task or vocation. Concomitant with this vision of philosophy is the view of truth as something other than a possession or acquisition that stands at the culmination of the so-called philosophical method. Once truth is procured, this method can be jettisoned since, in this view, the philosophical method – the dialectic according to Plato or philosopieren (the “operation of philosophy”) to Jaspers – becomes disposable. Here, philosophy is wrongly conceived of as producing definitive results. In other words, there is a disingenuous sense of instrumentality bound up with philosophical activity. Of course, according to the philosophers in this book, philosophy produces no explicit, tangible results. Jaspers is emphatic that philosophy intimates, gestures, and points, but does not give us anything definitive; instead, it “moves with illuminating beams of light, but produces nothing.” Similarly, Heidegger agrees with the great Bertrand Russell, who recognizes that philosophy “bakes no bread.” And yet, as Heidegger opines (with a rare hint of optimism), “granted that we cannot do anything with philosophy, might not philosophy” – provided, of course, we concern ourselves with it and dedicate ourselves to it in the manner of Socrates – “do something with us.”

Jaspers assures us that philosophy “seeks but does not possess the meaning and substance of the one truth” precisely because “truth is not static and unchanging, but endless movement into the infinite.” All the thinkers I explore envision truth as a living revelation and insight, albeit obscure and limited, into the ontological condition that serves as the origin or fundamental ground of our Being-in-the-world. This has crucial implications for the understanding of human subjectivity or self-hood because self-hood, as we describe it, defies reduction to the mind, ego, or any hypostatic substrate, entity, or being, and is instead conceived (or better enacted) in the ontological mode of the infinitival. Speaking on philosophy as the pursuit of self-knowledge, Michael Gelven recognizes that such inquiry seeks enlightenment that further deepens our understanding of what it means to be a self, but “does not seek to render a terminal and final answer to the question”. Such an achievement is unattainable when considering both the depth and complexity of the human being and the limitations that prevent gaining full knowledge of philosophical issues. In all of these essays, the reader encounters human subjectivity as representing a self-in-transition, freely working and struggling for a sense of self-hood that is always in the process of becoming other in and through internal dialogue or meditative solitude. Perhaps most importantly this occurs we engage in with others, specifically within the contexts of critical inter-personal dialogue and philosophical (existential) communication.

I want to communicate a few words regarding the philosophical style and presentation of the material in my book. I also hope that readers will enjoy the manner in which the interpretations are presented. In assuring that the philosophers were allowed to speak for themselves through my essays, I adopted a method and writing style that I have recently learned was formalized in terms of what Professor Leslie Sassone labels the hermeneutics of rapprochement, which works by means of the harmonious synthesis of citation and commentary and uses the technique of “patchwording.” I turn to her words to introduce this postmodernist writing or interpretive style to readers: “Patchwording is a (postmodernist) writing strategy in which the patches – the semantic units – are appropriated quotations…quotes from texts that are seamed together with thematic threads and are thickened with the baffling of brief commentary. The quilt may be composed of patches from a single text or multiple texts and may display any possible relation between different writings: consonance, opposition, subversive, consummation, to name a few. The patchword construction gains its autonomy as a writing from its thematic framing and seaming, its baffling commentary and, most importantly, from the relations generated among the quotations.”

It is my hope that Philosophical Sojourns in Aesthetics, Existence, and Education will contribute to the ongoing literature in texts and academic journals by providing new insights into these thinkers as they are currently debated in philosophical circles. The collection is unique in that it offers these insights across broad but related fields of study. Although essentially a philosophical text, it provides scholarly inroads to the academic fields of literary critique, classical studies, psychology, and educational theory. For example, the essays described above focus on Socratic philosophy, arguing for dialectic as a unique mode of teaching and learning (education as paideia) that holds the potential to inspire re-conceptualized approaches both to the theorizing and practice of education that cuts hard against strains of contemporary standardized education at all levels of pedagogy. The text could be employed as a secondary avenue of study for classrooms in institutions of higher learning, supplementing primary philosophical sources in the curriculum. In addition to programs offering advanced degrees, the book also serves as a challenging introductory text for students at the undergraduate level who are studying or interested in philosophy.

Dr James M. Magrini taught at the College of Dupage, USA, for 15 years as an Adjunct Professor of Philosophy and Ethics. His academic work has been published in over 50 peer-reviewed academic journals, and this is his eighth book. Magrini received the 2017 Michael Oliker Award for excellence in the philosophy of education, and, in 2013, he was selected as The Outstanding Part-Time Liberal Arts Instructor at the College of Dupage. Now an independent scholar, he continues to research and publish as a full member of the National Coalition of Independent Scholars (NCIS).

Philosophical Sojourns in Aesthetics, Existence, and Education is available now at a 25% discount. Enter code PROMO25 to redeem.